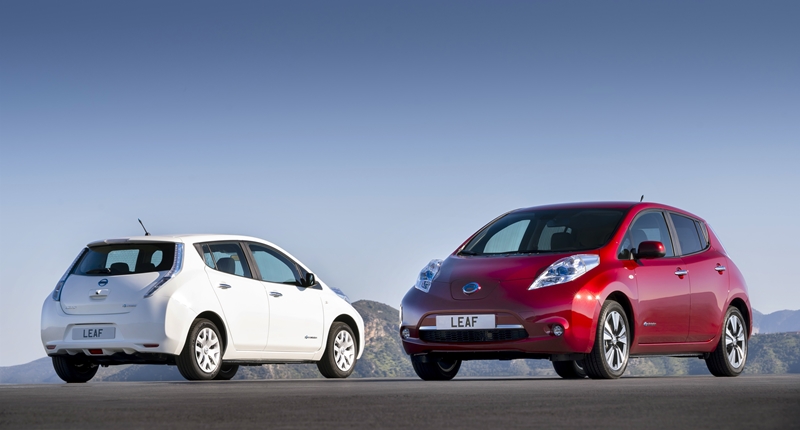 Electric driving is still in its infancy, more especially in South Africa than in many countries around the world. A combination of an unreliable electricity supply, along with higher car prices, mean that electric cars simply aren’t worth it for many South Africans. But is that actually true?

According to a press release sent to Motorburn by Nissan, researchers at uYilo, which is supported by the Government, ESKOM and car makers, found running an all-electric Nissan LEAF for a year costs R18 000 less than a petrol car.

Based on the average South African annual mileage of 30 000 kilometres, the study also confirmed that the majority of South Africans drive less than 50 kilometres a day, which is within the range of most electric cars.

“The results show the real value in purchasing an EV, especially considering the current cost of fuel,” says Hitten Parmar, Acting Director of the uYilo Programme. “The savings, along with the low maintenance costs of EVs, make the Nissan LEAF the smart choice for consumers in the car market.”

Right now, South Africans have fairly limited choices when it comes to electric vehicles with the Nissan Leaf and BMW i3 being their primary options, although if the infrastructure supporting electric cars in the country improves, then we may well see more players enter the market.

For its part, Nissan says it’s rolling out charging stations across the country in anticipation of increased demand for electric vehicles. There will, the company says, be 30 charging stations in Gauteng, 12 in KwaZulu-Natal, 10 in Port Elizabeth, 15 in Cape Town, 10 in Mpumalanga, 10 in Limpopo and five in central South Africa.

“As the world’s biggest electric vehicle manufacturer we are proud to partner with uYilo and NMMU to further develop EV infrastructure and technology in South Africa,” says Mike Whitfield, managing director of Nissan South Africa. “We firmly believe that EVs will play an important role in transportation and South Africa is in prime position to lead this innovation in the continent.”

uYilo, established at Nelson Mandela Metropolitan University in 2013 by the Technology Innovation Agency to fast-track the development of electric vehicles in South Africa, was provided a fleet of Nissan Leaf to support the studies.

The next step for uYilo’s research is to investigate how the cars can be integrated into the grid management system.

The reseach also looked at the electic vehicle Battery Second Life, a term referring to what happens to the battery when it has reached the end of its cycle after 10 to 15 years of life within the vehicle. At Second Battery Life stage, the study showed that it can be re-used in a rural environment to power a school’s admin block or a rural clinic.

It is, of course, worth noting that this is a single study and that you should probably wait for independent verification if financial savings are what you’re after in a vehicle. 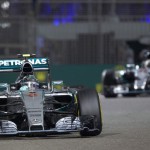