By Andy Walker, former editor
Read nextThe one safety feature authorities say should be standard on every single new car 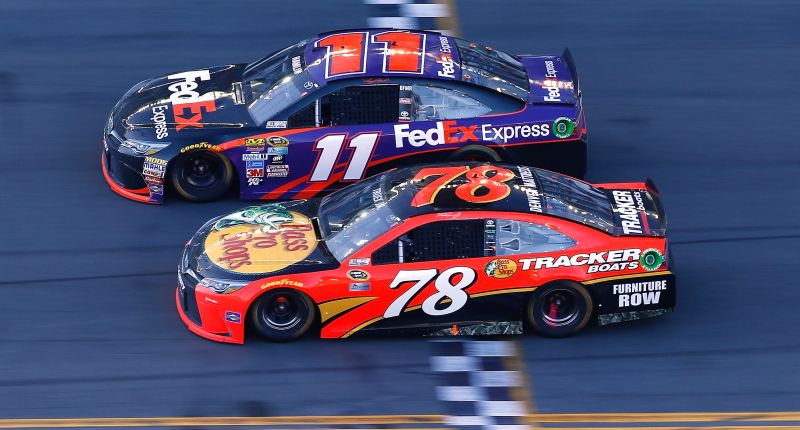 Stand by for manic oval racing, serious paint-swapping and pit crew jumping over walls like they’re in the army, because NASCAR is back in earnest. That’s right, folks. One of the world’s premier motorsports series returns to its spiritual homes, — Daytona Beach.

In other news, the Formula 1 circus returns too, although only preseason testing form. And as always, we’re also covering other news and views across the motorsport spectrum.

After getting the run on Elliott in the final corner, Logano lurched to Elliott’s outside but the 20-year-old quickly shut the door, and won the race with a Logano-sized dent in his right rear fender.

“He blocked it — I got there a little bit late,” Logano told NASCAR reporters after the race. “And then I got hooked on his right rear, and that’s what killed my momentum… That contact just stopped my car.”

There’s not much you can do in 0.010 seconds, is there? A bat of the eye takes about 0.125. But that was the winning margin of the Daytona 500 this year. It was NASCAR’s closest ever finish since digital timing began in 1993.

It was Denny Hamlin (who also led the most laps) who took the checquered from Martin Truex Jr. in the race’s closest and arguably most dramatic finish. Matt Kenseth should feel hard done by, after Hamlin edged him into the wall on the final lap, but it was the latter who powered through and took the flag.

And Chase Elliott? He had a day to forget, finishing 37th after falling 40-laps behind due to grass-related damage (a theme of the day for Dale Earnhardt, Jr. and Danica Patrick too).

Now that almost all cars have enjoyed their launches (bar Toro Rosso and Sauber), it was onto the track for day one of testing in Barcelona on Monday.

And rather surprisingly, it was Sebastian Vettel who set the fastest time of the day.

But of course, testing is just, well, testing. It isn’t a fair reflection of the teams’ outright pace. So stay tuned, and we should have a much fairer pictures of proceedings in the days to come.

See the final timing sheet from day one of Barcelona testing below (including driver, team, laps completed and fastest time, respectively). 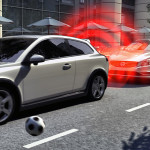