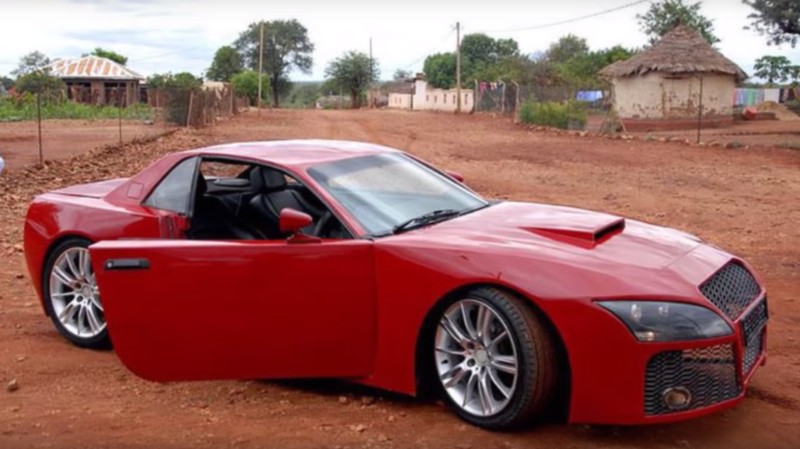 If you don’t know too much about cars, don’t worry, you don’t really have to for this story. But you should appreciate this one man’s dream of building his own sports car, and actually doing it. And not just any sports car, mind.

It’s what Frankenstein would build if he was head of the Corvette design team. Is this a bad thing? No, not really. And especially not if you’re Moses Ngobeni, the resident Dr. Frankenstein and owner of this car who lives in Limpopo, South Africa.

On the road to building his dream machine, Ngobeni sank around R200 000 into the project based on sketches he first penned back in 1994. He spent around R18 000 on imported Nissan GTR rear lights, almost as much on the front Audi headlamps, and much less for the engine stripped out of an old BMW 318i.

The motor does do wonders with this thing though, and propels it to a top speed of 250km/h, but the most impressive technical aspect is the keyless start. Ngobeni’s electronic start system allows him to blip the engine using his feature phone. Seriously.

Don’t believe us? Have a look at a clip The Sowetan put together, and dare to tell us that you’re not impressed in the comments section below. 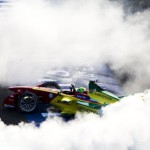