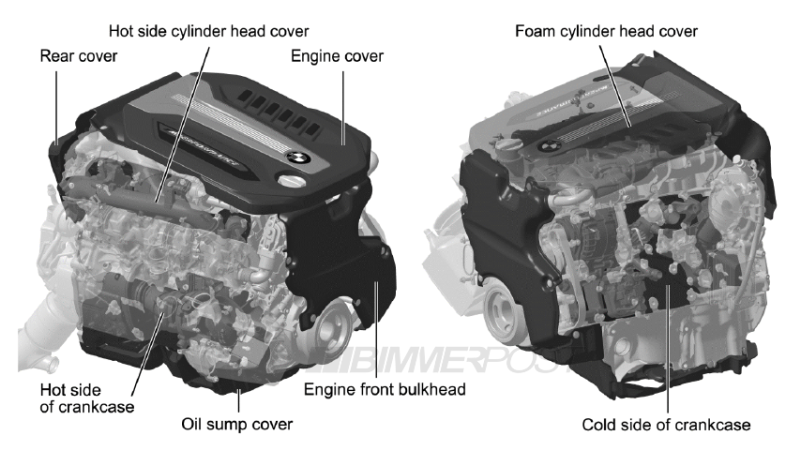 BMW isn’t a company afraid of throwing a turbo or two into one of its engines, but rarely have we seen four in a single motor.

Although it might sound excessive, it makes sense on paper.

The new engine, which will displace 3.0-litres and boast six cylinders, will likely push 400-horsepower — a quite incredible feat for such a small diesel engine. Additionally, the motor generates a staggering 760 N.m. of torque between 2000 and 3000 RPM, making it extremely adept for quick starters and long cruisers alike.

The engine won’t likely be placed in the lower segments of the BMW family though, with the company interested in placing it in the 7-Series premium saloon range initially. In a car like this, BMW also believes that a 0-100km/h time of 4.5 seconds is possible, Bimmerpost notes.

European audiences will be able to enjoy the engine in the 7-Series, X5 offroader and 5-Series at a later date. 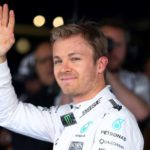