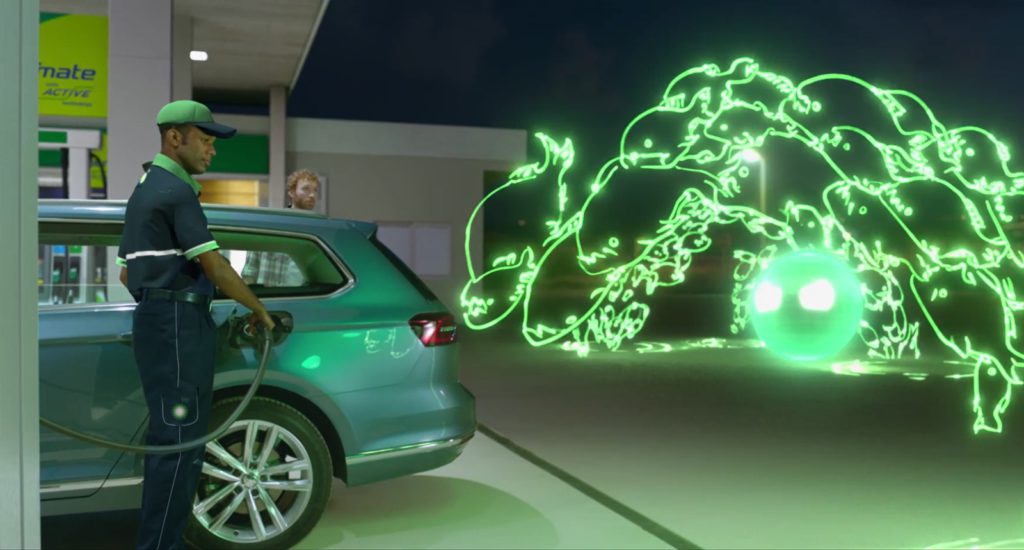 We don’t often write about fuels here at Motorburn, but until the various alternatives become more readily available to the mass market any advancements made in the space are going to be important. And there is, no doubt, plenty of work being done to make fuels as economical and clean-burning as possible. That much was clear at the South African launch of BP’s ‘Ultimate with ACTIVE technology’ fuels in Johannesburg on Tuesday night.

According to the petroleum giant, these fuels are designed to keep your engine clean, aiding both performance and economy. In fact, BP claims that the new fuels can give you up to 56km more range per tank.

Of course, they can only do so under a pretty specific set of circumstances (the greatest improvement come in cars running the diesel version of the fuel for instance). To its credit though, BP admits as much, saying that the benefit is achieved over time with ongoing use and based on tests in dirty versus clean engines.

BP says it spent five years developing the new fuels, putting them through 80 different kinds of tests both in the lab and in real vehicles.

According to the petroleum giant, BP Ultimate fuels with ACTIVE technology work in two ways: the active molecules drag dirt away from critical engine components and also form a protective barrier against dirt to help prevent future build up.

“We set out to develop a fuel that would tackle the problem of harmful dirt, genuinely support engine performance and help people maintain the health of their car and avoid costly trips to a mechanic,” said Head of Retail and BP South Africa Spokesperson, Reneilwe Letswalo What we’ve achieved over the last five years is a new range of Ultimate fuels that not only clean engines but start doing so from the very first fill, whatever the age of the engine, and help deliver that all important fuel economy. We are pleased to bring our newest dirt-busting innovation and best ever range of Ultimate fuels to our customers in South Africa.”

The new fuels are being rolled out to forecourts across South Africa. Whether these new fuels and the claimed improvements they make are enough to give BP the edge over its competitors in the South African space remains to be seen (you aren’t going seek out a BP if driving to it negates any perceived economy gains).

That said, the fact the BP felt the need to create these fuels (and it’s far from alone in this), shows that the petrol giants are becoming aware of the consumer desire for a way to power their cars that’s less environmentally detrimental and more economical on their wallets. And as long as this pressure is sustained, that’s undoubtedly a good thing. 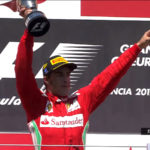