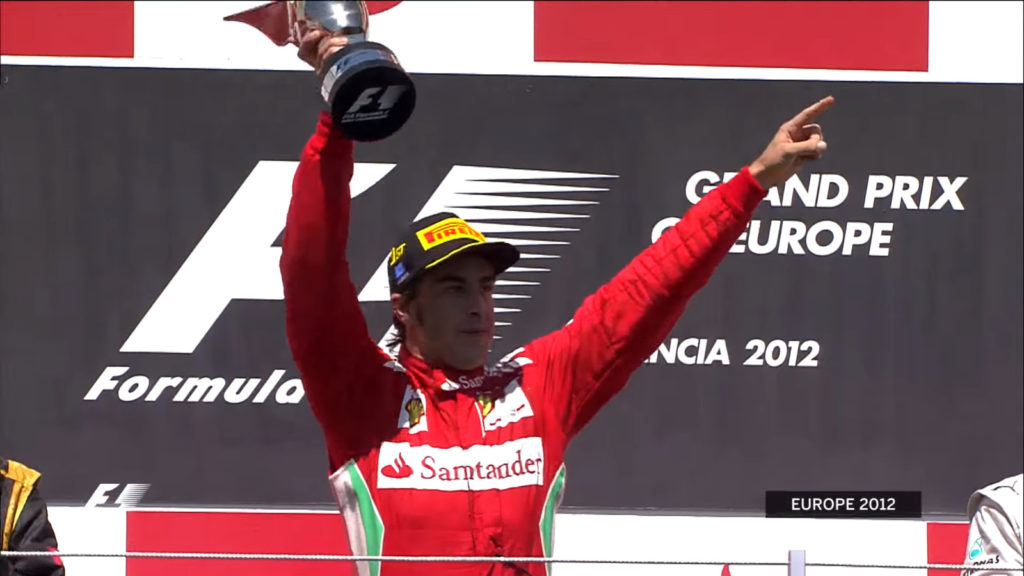 Could it hold a candle to other European GP venues though? We’ll have to wait and see, but for now, we take a look back at some of the earlier venues.

One of the most beloved circuits in motorsport, the Kent-based track played host to both British and European Grands Prix.

The venue only played host to two European GPs, in 1983 and 1985, being won by Nelson Piquet and Nigel Mansell respectively.

The latter running saw Mansell winning in the face of adversity, after Senna shut the door on him and caused him to spin.

The 1984 running of the F1 season saw the European Grand Prix come to Germany’s Nurburgring racetrack. It wasn’t held at the original Nurburgring track though, but it marked Formula 1’s first return to the location since the horrifying 1976 German Grand Prix.

The European Grand Prix would be held a further 11 times at the track, seeing more European Grands Prix than any other circuit (the last was held in 2007).

The track played host to several memorable races, including Johnny Herbert’s 1999 victory for Stewart, Kimi Raikkonen’s last lap suspension failure while in the lead and that wet race in 2007.

The Nurburgring still plays host to an F1 race however, as the German Grand Prix alternates between the venue and Hockenheim.

It’s only ever held one European Grand Prix (and one GP in general), but the track hosted one of the most astounding performances in F1 history in 1993.

The wet 1993 race saw the “greatest first lap” in F1 history when Ayrton Senna went from fifth to first in the space of a lap. He would go on to lap all but one car, winning the race by over 80 seconds.

It’s been the only F1 race at the circuit, but Donington also hosts British GT cars, truck racing, superbikes and other disciplines.

One of two Spanish venues on the list, Jerez held the European Grand Prix in 1994 and 1997, but it’s the latter running that was infinitely more eventful though.

The season-ending 1997 event saw Jacques Villeneuve and Michael Schumacher taking the title fight down to the wire. The German rammed into Villeneuve during the race, although the Canadian was able to continue and claim the title nonetheless. Schumacher’s actions saw him disqualified from the 1997 season.

The weekend also saw a three-way tie for qualifying, as Villeneuve, Schumacher and Heinz-Harald Frentzen achieved identical times, down to the thousandth of a second.

The most recent European GP venue saw F1 cars wind their way around the sunny seaside streets of Valencia.

The first European GP at the circuit was won by Felipe Massa in 2008, but it was Fernando Alonso’s home win in 2012 that most fans remember.

Alonso took the dramatic win after starting 11th on the grid, becoming the first driver to win two races that season. The race was also saw a rather controversial crash between Pastor Maldonado and Lewis Hamilton. 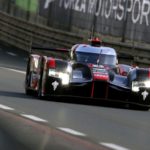