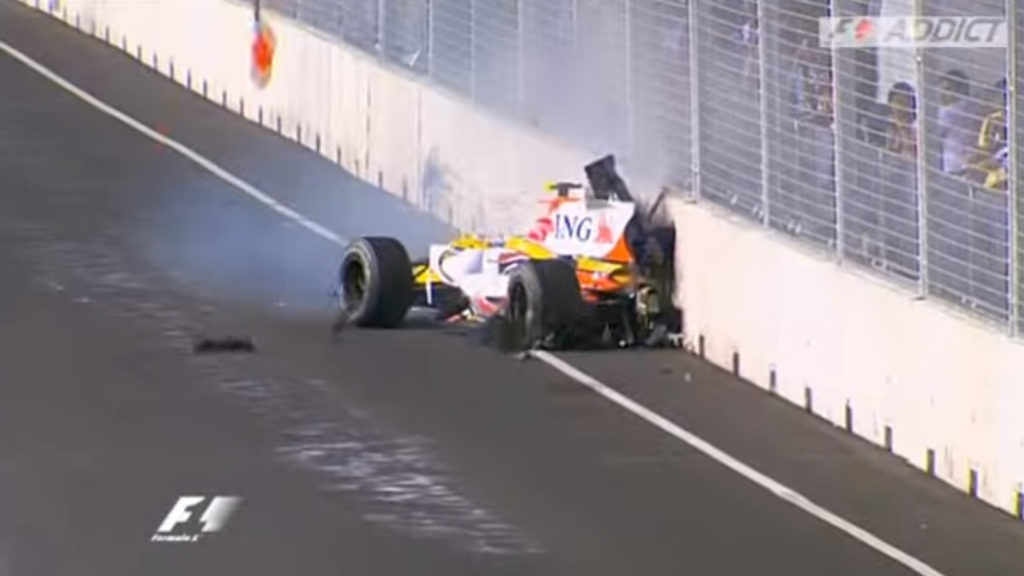 It’s Grand Prix week, and the F1 circus is moving to the Red Bull Ring for the Austrian Grand Prix on Sunday.

The scene of quite a few exciting races, the track is perhaps best known for hosting an infamous team order debacle. So this made us think of several other team order controversies in F1 history.

The season-opening Grand Prix in 1998 showed us a McLaren that was truly in a class of its own, having hired Adrian Newey in 1997. In fact, Coulthard and Hakkinen finished a lap ahead of everyone else.

Hakkinen, who was leading the race, relinquished the lead after mishearing a call to come in to the pits. The Finn would close in on leading man Coulthard in the last few laps, who surprisingly let Hakkinen by.

After the race, the drivers revealed that they had made an agreement, that whoever led the race at the first corner should win it if they were in a position to do so.

In what many consider one of F1’s lowest moments, Rubens Barrichello was on course to win the Austrian GP when he let Schumacher by (3min50secs in the video), just a few hundred metres before the checquered flag.

The crowd turned on Ferrari in a big way, showering the team and Schumacher with boos from parc ferme to the podium ceremony. It was far from a championship-deciding moment too, as Schumacher was leading by a massive margin anyway.

Barrichello later revealed that he was “screaming on the radio” as he argued with the team for several laps. In an even more explosive claim, the Brazilian alleges that he slowed down after Ferrari threatened his career. “It was not about the contract,” he told TV Globo.

Piquet admitted to the incident shortly after he was dropped by Renault in 2009.

Alonso and Ferrari star in this team order scandal, showing that both driver and team are no stranger to controversy.

Team orders were banned at the time, so Ferrari couldn’t simply tell Massa to “let Alonso through”. Instead, Massa’s engineer uttered “Fernando is faster than you”, asking the Brazilian to confirm that he understood the message.

The punishment for contravening F1 rules? A US$100 000 fine for Ferrari.

When Red Bull instructed leading drivers Mark Webber and Sebastian Vettel to dial their engines back in Malaysia and run in formation, it was no big deal. After all, team orders were legal for a while already. What was a big deal however, was Vettel disobeying team orders, eventually passing the Australian in the process for the win.

The cooldown room saw Webber asking Vettel about “multi-21”, being the code used to enforce team orders by Red Bull.

In the immediate aftermath, Vettel claimed that the Australian left him no space and apologised to the team. Then the German said he’d probably do it again and that Webber didn’t deserve the win. Webber also claims that Vettel threatened Red Bull with lawyers, saying the team issued him an “unreasonable instruction/team order”. 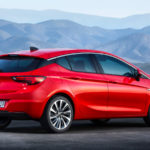 Did you know these neat tech features are in the new Astra? [Sponsored]
Sponsored • 5 July 2016
Read More
More