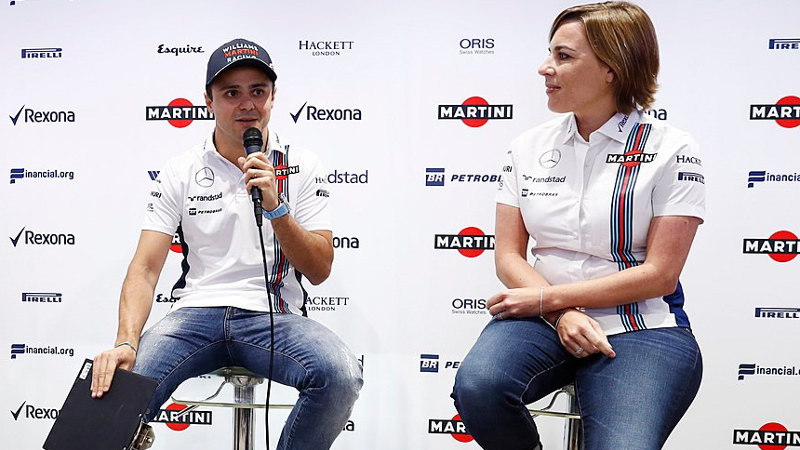 Talk about a short-lived retirement… Felipe Massa has reportedly agreed to a Williams drive for the 2017 season.

According to Motorsport.com, Massa has taken up a Williams offer for next season, almost a month after what would’ve been his last Grand Prix. Final contracts haven’t been completed yet, the publication reported.

Bottas is the front-running candidate for the second Mercedes seat, having handily beat Massa this year. However, Mercedes Motorsport boss Toto Wolff is also a member of his management team.

It looks like 2016 won’t be the last season after all for Felipe Massa, following Nico Rosberg’s surprise retirement

The 2017 season will see a raft of technical changes, bringing cars that are expected to be at least three to five seconds faster than 2016’s racers. As a result, Williams has reportedly been pushing to keep Bottas as an experienced driver alongside debutant Lance Stroll (18).

Reports also claim that Williams wanted an older driver for promotion purposes, at the behest of main sponsor Martini. 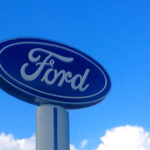