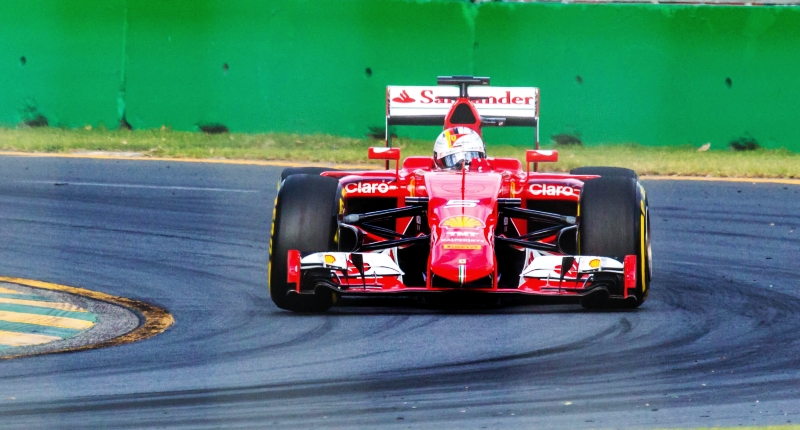 The Azerbaijan Grand Prix in Baku made a strong case for being the most dramatic F1 race of the year, eventually being won by Red Bull’s Daniel Ricciardo. But it was Lewis Hamilton and Sebastian Vettel that dominated the headlines after their clash.

An early safety car restart saw Vettel clip Hamilton from behind, with the German driver subsequently pulling alongside and turning into the Mercedes racer. Vettel, who accused Hamilton of brake-testing him, would receive a ten second stop/go penalty for his actions.

However, the FIA motorsport body held a meeting on Monday, in order to determine whether the four-time world champion should receive extra punishment. So what was the verdict?

Vettel also committed to “devote personal time over the next 12 months to educational activities” across the various lower racing formulae.

“In light of these developments, FIA President Jean Todt decided that on this occasion the matter should be closed,” the governing body concluded.

“Top level sport is an intense environment in which tempers can flare. However, it is the role of top sportsmen to deal with that pressure calmly and to conduct themselves in a manner that not only respects the regulations of the sport but which befits the elevated status they enjoy,” FIA president Jean Todt was quoted as saying.

“Sportsmen must be cognisant of the impact their behaviour can have on those who look up to them. They are heroes and role models and to millions of fans worldwide and must conduct themselves accordingly.” 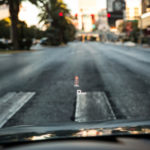