By Andy Walker
Read nextAudi’s new cars in Germany will count you down, pace you to green lights 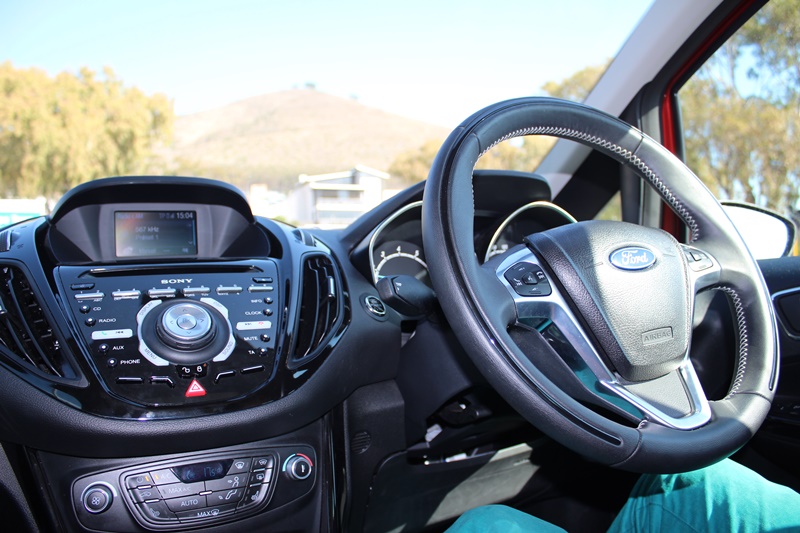 The Fiesta and EcoSport have well-documented issues with security, but now Ford has identified a new car in its range with a similar problem.

In a release sent to Memeburn late last week, Ford noted that the Ford Focus, particularly the Ambiente and Trend “(built from September 2015 to date) could be the target of opportunistic thieves”, the company clarified.

The RS versions of the vehicle are not affected.

“Criminals appear to gain access to the vehicles by forcing the driver door lock to the open position,” it added, noting that this action forces all doors to unlock.

Ford notes that a “security upgrade” is now available for these two trim levels for R155.25 — the same as the cost consumers will incur for the Fiesta and EcoSport lock issues.

“The upgrade will ensure that when the vehicle is opened, with a key or an object the system perceives to be a key (for example a screwdriver), all doors, except the driver door, will remain locked, including the boot/rear liftgate,” Ford added.

If you’ve been affected, a lock repair will cost R1199.

“Ford continues to work with a supplier to be able to offer an alarm system that can be retrofitted as an accessory and is looking to offer a stronger security replacement lock accessory. Ford will continue to communicate with customers on the availability of these accessories,” the company concluded. 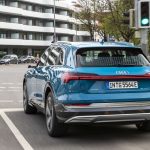 Audi’s new cars in Germany will count you down, pace you to green lights
Audi • 15 May 2019
Read More
More