By Lance Branquinho
Read nextAudi’s AI:ME could be the company’s future A2 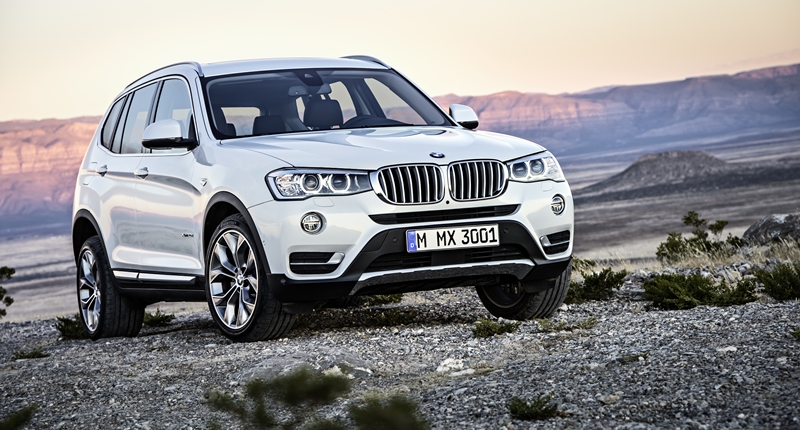 Powering the iX3 is BMW’s fifth-generation eDrive technology, developed independently by the company’s engineers. As many legacy automotive companies have scrambled to developed electric vehicle solutions, outsourcing has become a feature of the engineering spectrum.

The issue with outsourced electric drive systems is that they are inevitable compromises. BMW’s iX3 is an example of a holistic electric vehicle design where the battery pack and motor system are integrated with the platform.

Driving endurance is the critical aspect of any new electric vehicle and the iX3 claims a 440km range.

An interesting aspect of BMW’s power- and drivetrain specification for the iX3 is that it will not initially be all-wheel drive, as one would expect from an SUV.

The design allows for a single electric motor, which drives the rear-wheels. For traditional followers of the BMW brand, this will heartening, as the Bavarian company has always prided itself on undiluted handling dynamics provided by a rear-wheel drive configuration.

What possible relevance does the iX3 have for South Africa? Quite a lot, potentially. BMW has a significant industrial presence in South Africa, with its Rosslyn assembly facility, in Tshwane.

South Africa currently builds a substantial volume of global X3 production and the move to electrification is an exciting future opportunity. Although the iX3 won’t initially be part of BMW’s local production strategy, it could in time – boosting local supplier and assembly technician skills in high energy density battery design. 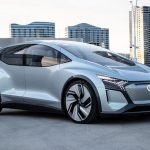