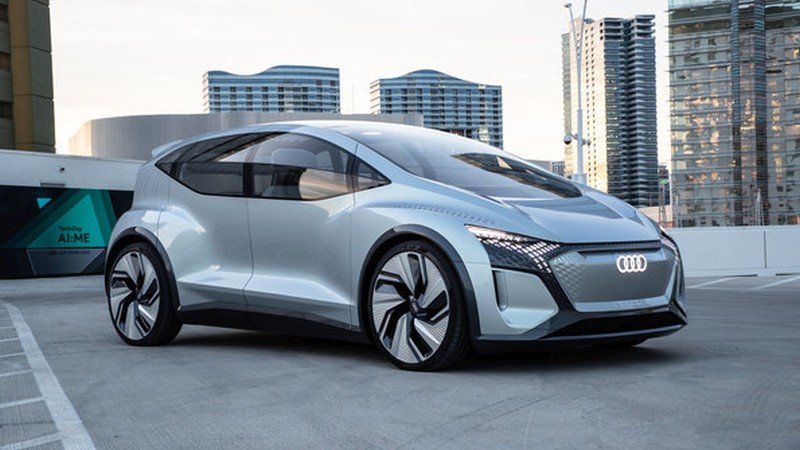 In an environment where digital innovation and unconventional thinking around transport solutions are welcomed, automotive design teams are more daring. What would ordinarily be considered ridiculous at a traditional auto show, is fair play at CES.

At CES 2020 one of the more striking concept cars was from Audi. The German brand has heavily committed to a future of electric propulsion and increased autonomous driving functionality.

To prove how its hardware and software engineers are attempting to integrate their future powertrains and drive systems with the idea of a car, Audi produced the AI:ME.

What makes this Audi concept vehicle so interesting, is its intuitive artificial intelligence.

Envisioning a future where vehicle occupants are more demanding of their pampering and needs, Audi is anticipating that cabin architecture and convenience features will become paramount.

To achieve the most harmonious possible experience for occupants, Audi is working on empathetic artificial intelligence, which can read mood and adjust various features.

Anyone who has spent a long day driving, or being a passenger, will know that a car’s interior can be a testing space. But Audi’s AI:ME blends a new-generation of materials and intuitive functions, to make the cabin as welcoming as possible.

Infotainment, lighting, climate control and even seat ergonomic are all continuously adjusted and harmonised. A clever algorithm analysis exterior weather, time of day and the AI:ME’s navigation system destination, to create the best blend of streaming media, seat comfort and interior temperature.

Audi has also realised that scent is a critical sense, which has perhaps been underappreciated by most current car designs. As such, the AI:ME has an autonomous fragrancing function.

The propulsion system is also futureproof, with a 125kW electric motor powering the AI:ME. It also rolls on 23-inch alloy wheels, the largest diameter available of any Audi concept or production vehicle. 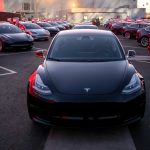