Telkom has announced its TelkomONE streaming platform will now have free Catch Up functionality across its SABC and free-to-air channels. The network service provider… 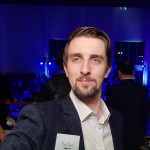 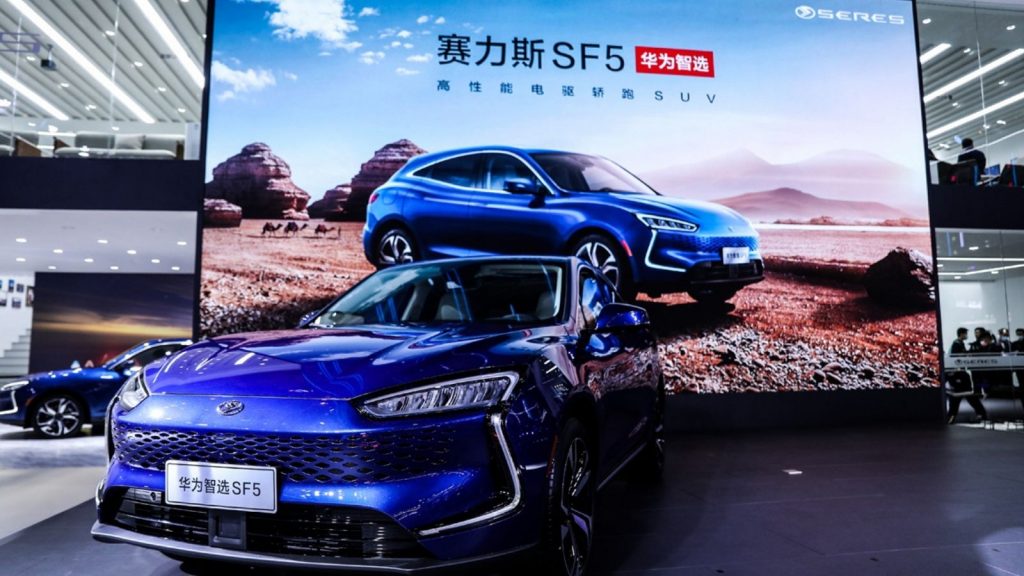 Huawei has officially entered the automobile market, having built an electric car that it plans to sell at its flagship stores in China.

The partnership with carmaker Seres is a first for the Chinese technology company. It is also part of a growing trend of tech companies developing vehicles.

“In the future, we will not only provide leading smart car solutions to help partners build better intelligent vehicles, but also help them sell those vehicles through our retail network across China.”

The SF5 is the work of Chinese automotive company Seres. Huawei serves as Seres’ technology partner and will also help the brand sell the car at its stores.

Huawei is one of several technology companies planning to make cars. Both Apple and Xiaomi have revealed they have automotive plans of their own.

Built on an aluminium chassis, the car uses Huawei’s DriveOne Three-in-One electric drivetrain. In pure electric mode, the car has a range of 180 kilometres. In extended range mode, it can travel over 1 000 kilometres on a single charge.

Interestingly, the car has a vehicle-to-vehicle rescue recharge mode. It can provide emergency power to other vehicles that are stranded. It also offers a camping power supply mode, so you can hook up camping equipment such as induction cookers and lamps to it.

The interior of the SF5 is where Huawei’s work is most evident. Passengers can hook their phones up to the car’s central control panel for everything from navigation to music. The system has interactive voice control and the car can also connect to multiple smart devices.

As of April 21, the Seres SF5 is available for test drive and purchase at Huawei’s flagship stores in China.

Sadly, there’s no word on the car coming to South Africa. 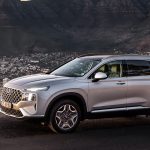