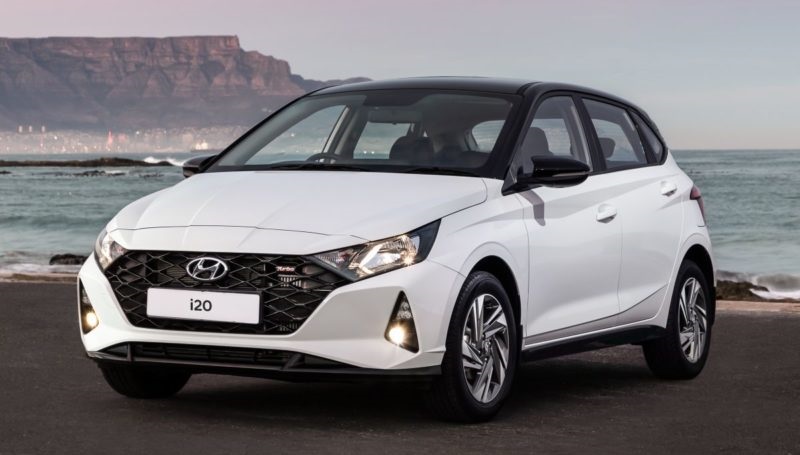 VW dominates South Africa’s compact hatchback market. But Korea’s most influential car company has now launched a credible new rival to the German Vivo and Polo twins. The third-generation Hyundai i20 has been introduced to the local market and it combines edgy styling with an impressive new turbocharged engine option.

The new i20 has a bold hexagon pattern grille and radically shaped wraparound taillights. It also rolls a selection of quite daring wheel design options.

Hyundai is offering three engines to South African buyers, two of which will be familiar and the third being new.

With the 1.2-litre i20, you get a five-speed manual gearbox. Meanwhile,  the 1.4-litre engine is only available with a six-speed automatic transmission.

The big news, though, is a new one-litre turbocharged engine option that has three cylinders.

You’ll never have to doubt yourself when attempting to overtake slower trucking traffic on a national highway with this new turbocharged i20.

The range is divided into Motion and Fluid equipment specifications.

On the value-orientated i20 Motion derivatives, you get powered windows and mirrors, keyless entry, daytime LED running lights, and dual front airbags.

Hyundai i20 price in South Africa

As one has come to expect from Hyundai, all new i20s have Android Auto and Apple CarPlay compatibility. 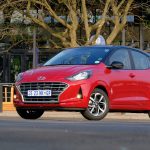