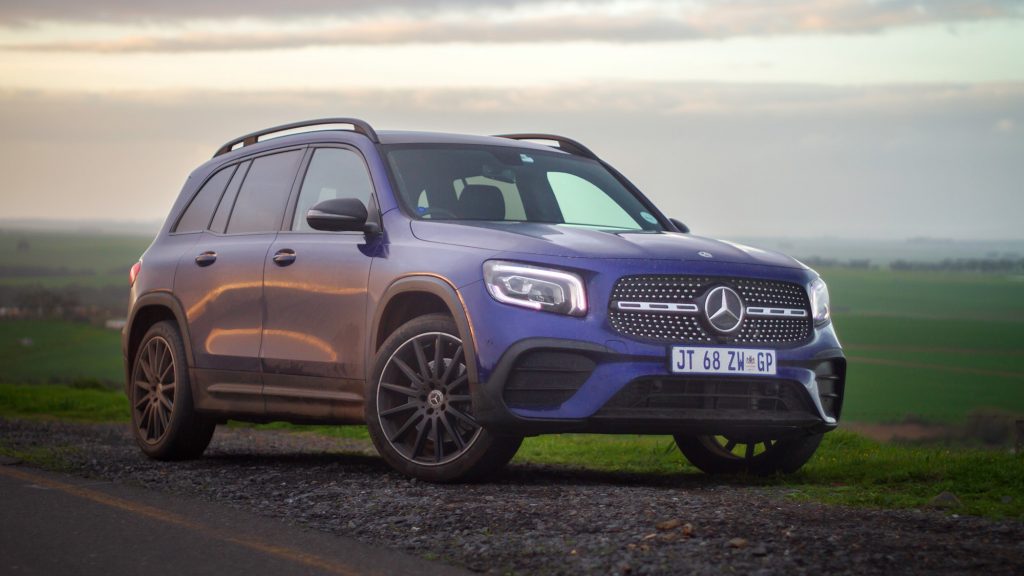 Mercedes-Benz markets the most diverse portfolio of crossovers and SUVs. Among this abundance of three- and five-door gravel travel vehicles, it is easy to become confused.

The GLB is the one that fits between the smallest crossover (GLA) and Mercedes-Benz’s GLC SUV — which is based on the well-known C-Class sedan platform.

Although the GLB sources most of its product architecture from the GLA, it has more seats than a GLC. This makes it quite a unique offering in the South African compact crossover and SUV market.

With seven seats, instead of five in its rivals from Audi and BMW, the GLB makes a case for being that much more of a multi-purpose vehicle.

Thanks to the longer wheelbase, the overall design has less surface tension and more elegance than any GLA. Cabin architecture features some great space utilization, but is somewhat hampered by the presence of cheap plastic finishes  — unbecoming of Mercedes-Benz’s luxury car legacy.

Where the GLB is pure genius, relates to its seating.

The middle-row not only tumbles away with ease to give access to seats number six and seven, but it also slides 140mm fore and aft – when fixed in position. If you are road tripping with average-sized passengers, this gives the option of sliding the middle-row seating forward and enlarging the luggage space. 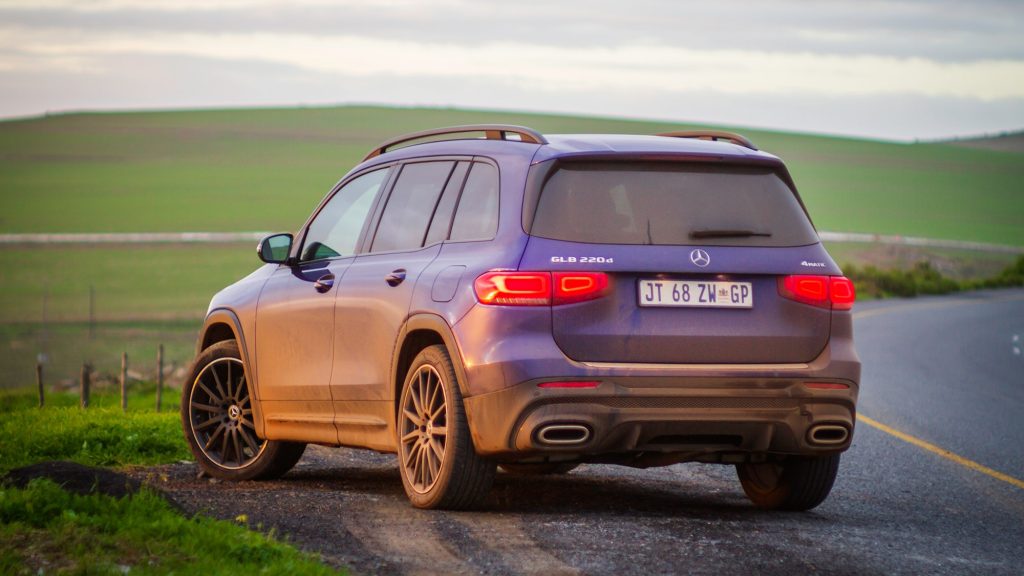 With its middle-row seating in place, the GLB offers a generous 510-litre of luggage capacity. Because it has a large tailgate and low sill height, loading and retrieving luggage, groceries, Labradors, or mountain bikes are all very untaxing tasks to complete. With a low risk of back strain.

You might wonder how a compact Mercedes-Benz copes with the burden of transporting seven passengers?

Weight has an adverse influence on performance and at 1735kg, the GLB 220d we had on test is not a light vehicle.

The secret is not so much that 2-litre turbodiesel engine, but the GLB 220d’s drivetrain. Mercedes-Benz’s compact turbodiesel boost 140kW and 400Nm, which are decent engine outputs, but nothing special.

In everyday driving, the GLB 220d felt every bit as swift as Mercedes-Benz’s claimed 0-100kph time of 7.6 seconds. Even fully laden, the engine control module and transmission perfectly evaluate and exchange algorithms, in milliseconds, to respond precisely to your driver input demands.

It’s quick around town. And very light on fuel on the open road (averaging below 7l/100km).

The GLB 220d might not be cheap at R895 880, but it is the most affordable Mercedes-Benz seven-seater gravel travel vehicle by quite some margin.

Compared to South Africa’s most popular seven-seater, Toyota’s Fortuner, the GLB 220d is also a great deal more refined and easy to drive – if not quite as rugged. 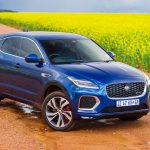