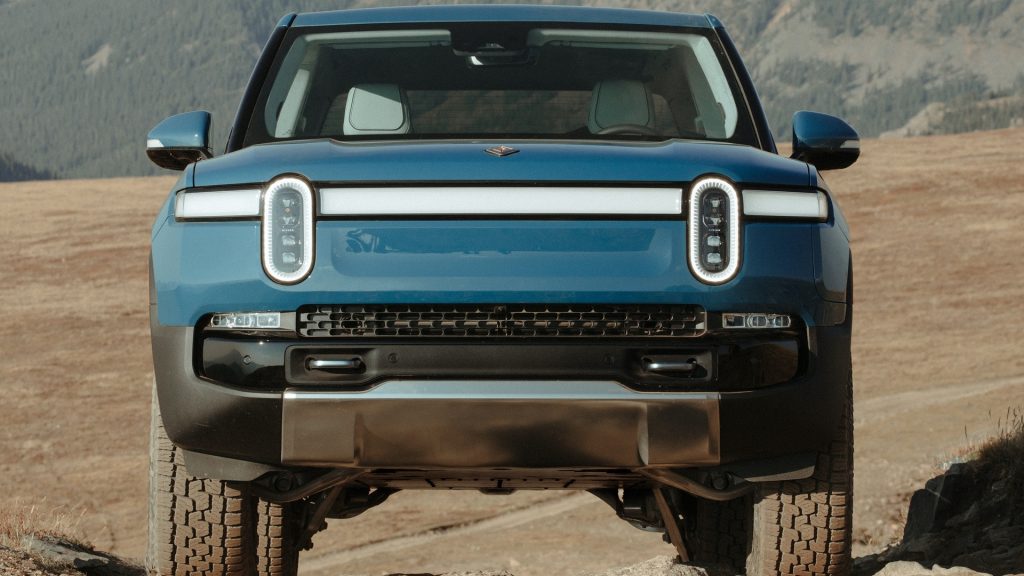 Scaling and improved process engineering have dramatically reduced the cost of lithium-ion battery packs during the last decade. But a nasty inflation shock could be waiting for the electric car market.

Nickel peaked at the cost of R1.5m per ton, during the first week of March. How expensive is that? For reference, nickel has traded in a bandwidth between R350 000 and R400 000 for most of last year.

What makes nickel so crucial in a lithium-ion battery pack? Energy density.

Battery chemists and electrical engineers have discovered that exotic metals work best, to increase the power density for batteries. And nickel is one of the most valuable elements for boosting energy density.

Russia is the world’s third-biggest producer by volume. And as the Russian economy starts suffocating under sanction, the risk of nickel supplies has triggered rampant price increases.

The automotive industry’s reaction to unrestrained nickel price surges might be a pivot to other battery chemistries. And that could sacrifice energy density or increase weight. 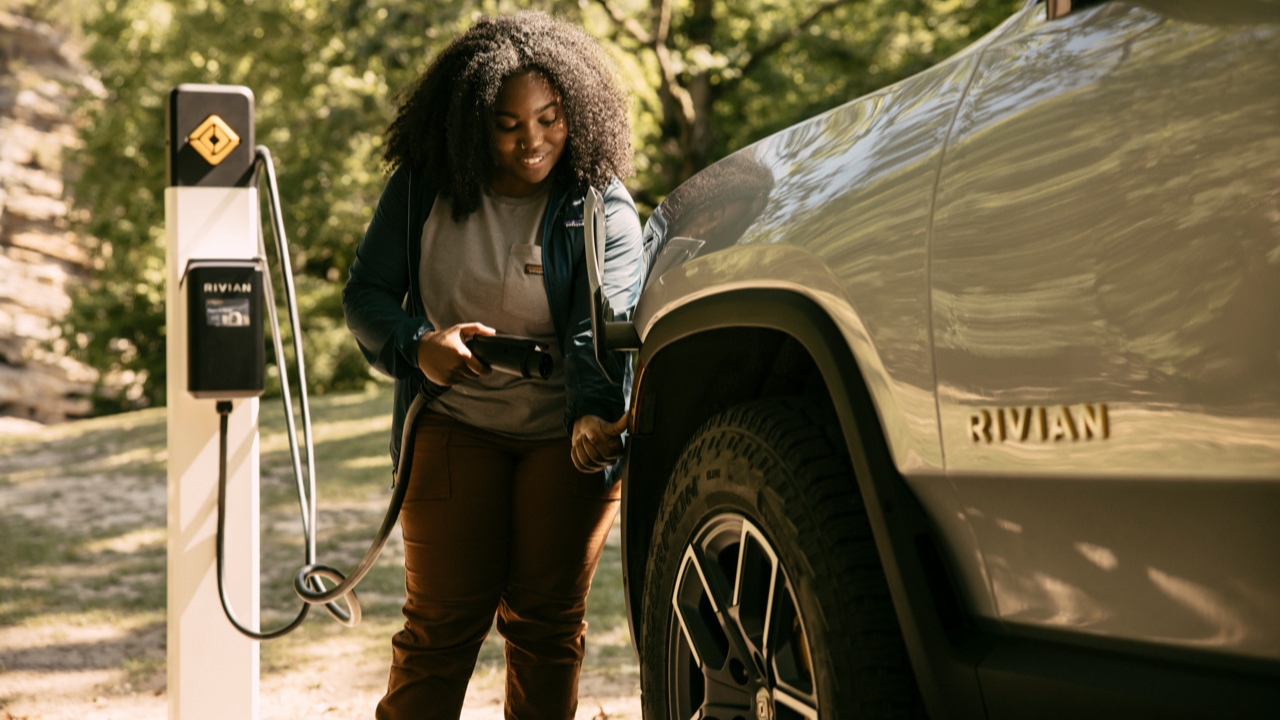 Going beyond cobalt and nickel

Power and mass remain an issue in the search for battery systems that can deliver equivalent petrol or diesel vehicle performance and range.

One alternative is to use the lithium-iron phosphate battery chemistry. Although less potent, it is devoid of nickel and promises to have better durability.

Rivian has announced that it will offer a lithium-iron phosphate option with its range of double-cab bakkie and SUV battery vehicles. A nickel content version will also be available for drivers who seek greater range.

One weakness of lithium-iron phosphate batteries is a greater energy sensitivity to extreme cold. But as electric vehicle development teams transition away from cobalt and nickel elements, the next generation of battery chemistries will come into their own. 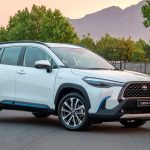