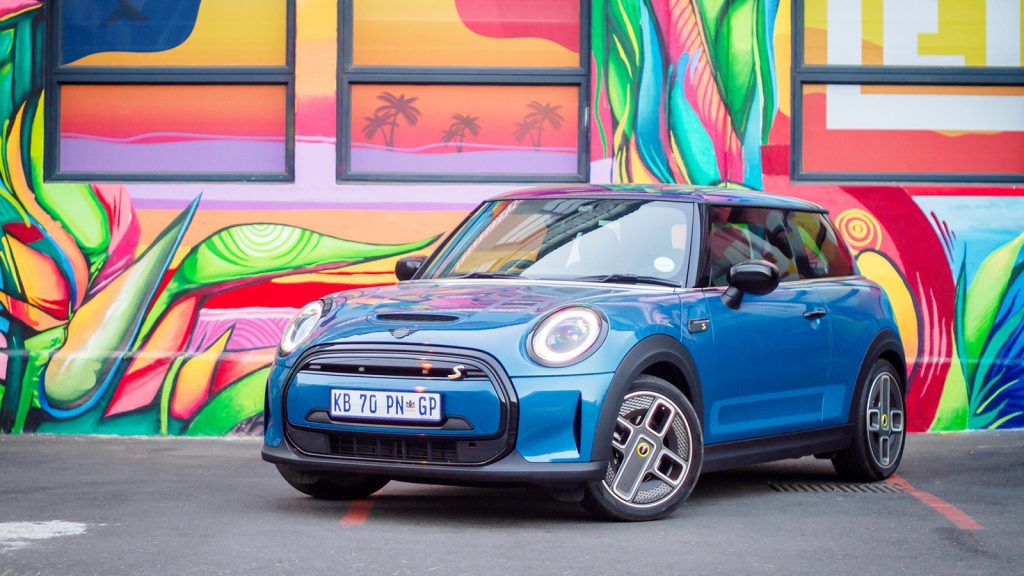 BMW was way ahead of the electric vehicle trend. The German brand launched its i3 to the South African market in 2015, when the only recharging stations were at BMW dealerships.

Although the i3 sold poorly, it remains one of the most advanced vehicles ever assembled. Featuring sustainable cabin fabrics and a carbon-fibre platform, it was arguably a decade ahead of its time

BMW might have all but given up on the i3, but some of its technology has been repurposed to the company’s British compact-car subsidiary, Mini.

In a market where most electric vehicles are priced beyond R2m, the Mini SE is a compelling alternative. It’s not cheap at R709 400, but it is comparatively affordable compared to all other battery cars, on sale in South Africa.

What engineers at BMW and Mini have done is to add the i3 hardware, to a conventional Mini platform.

The result is an electric vehicle that looks like any other Mini – not a bad thing – but without all the benefits of a dedicated electric vehicle platform. Such as a flat floor and generous legroom. 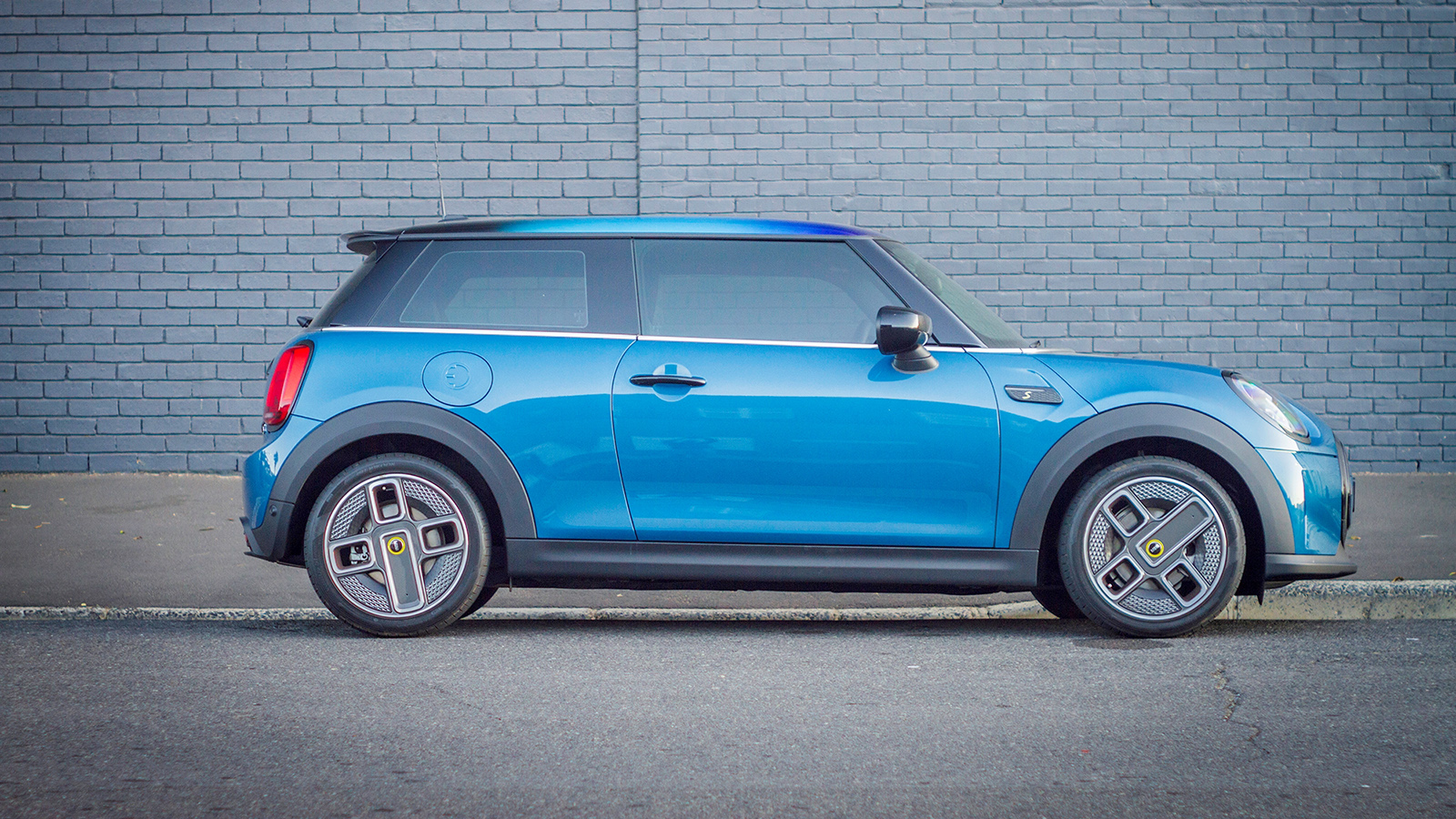 Heavy for a Mini – but light for an EV

For urbanites, the Mini SE has a convincing balance of range and performance. It is much lighter than most other electric vehicles, but remains a paradoxically heavy vehicle its size – at 1350kg.

As a city car, the Mini SE is terrific. With instantaneous throttle response from its single electric motor, it feels comically quick at low speed.

The 32kWh battery pack feeds a 135kW electric motor, with 270Nm of torque surging to the front wheel. Mini claims its SE is good for 0-100km/h in only 7.3 seconds, but at speeds below 60km/h, you can comfortably outrun vehicles with twice its power.

With its short wheelbase, the Mini range has always been a rewarding vehicle range to drive. It has agile responses and great mid-corner adjustability. This electric version tries to remain committed to that theme and succeeds, thanks to the battery hardware being at a low centre of gravity in the Mini SE’s chassis. 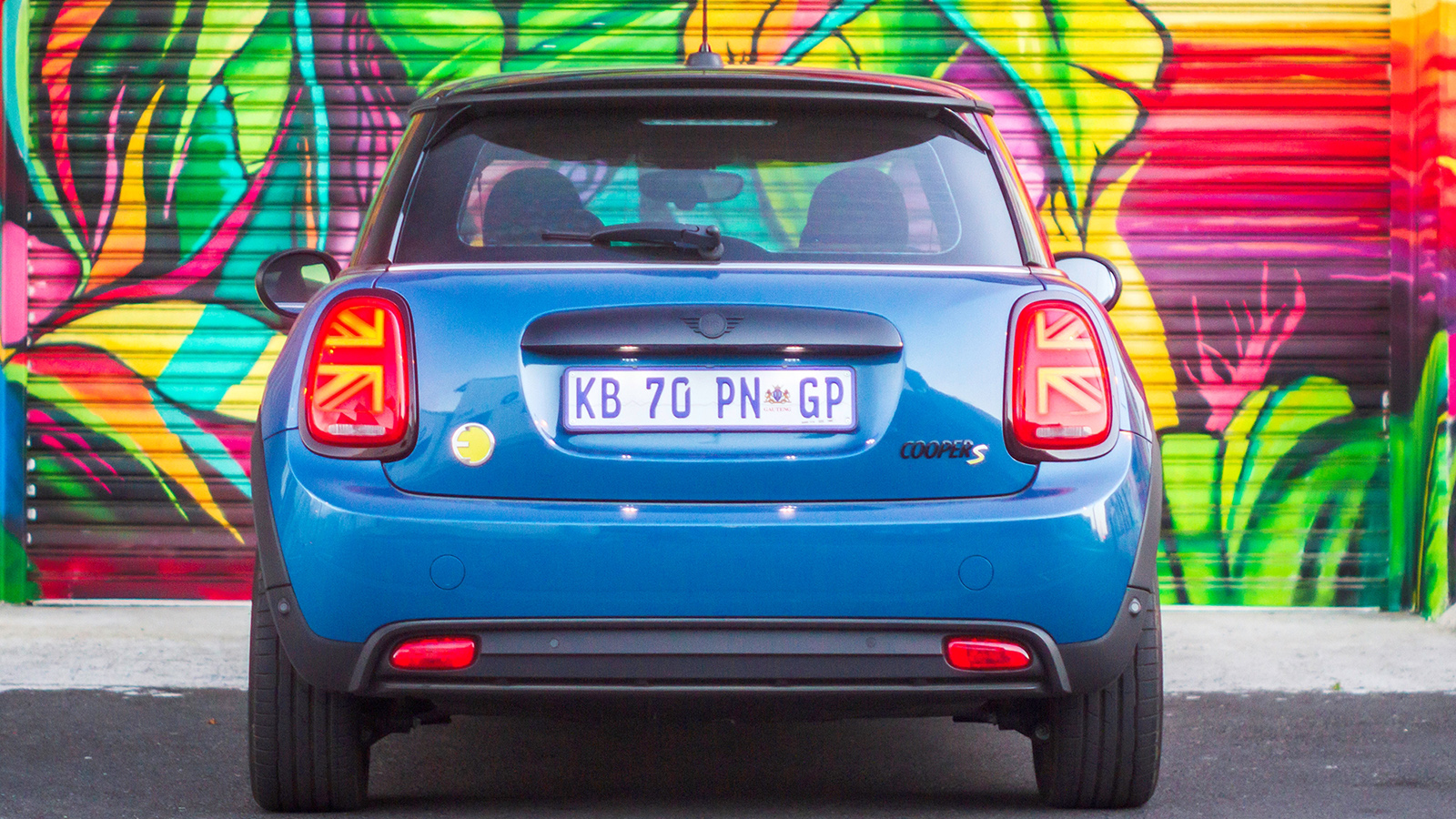 The real driving range is under 200km

Where the Mini SE does feel a touch comprised, is its ride quality. Additional weight and comparatively small wheels make for a choppy ride over speedbumps and when entering driveways.

Suspension engineers appear to have increased the Mini SE’s compression damping. This would prevent additional body roll during cornering, and dive during braking, compensating for the increased vehicle weight. But the sacrifice is small-bump compliance and low-speed ride comfort.

Cute and quick, but how about the range? Well, that is where the Mini SE reveals its greatest weakness. The claimed battery range is 215km, but you will never get close to achieving that in any normal driving cycle.

Even on a full charge, with the drive selection in ‘Green’ mode and air-conditioning on its lowest setting, the best range we saw was 157km. Adequate for city driving, but a problem if you need to go out of town for a day-meeting. Or wish to plan a weekend away. 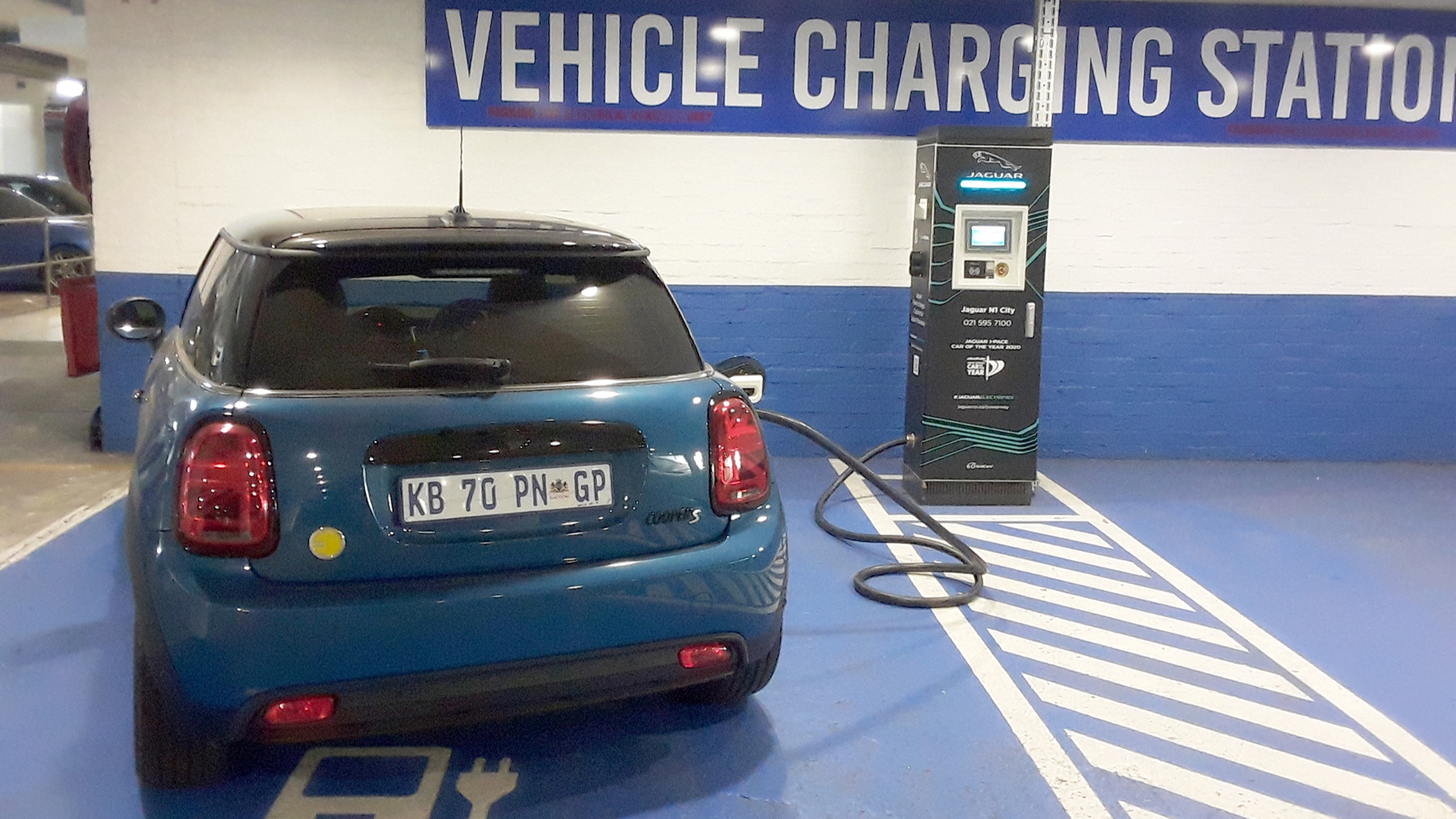 Easy to live with – in a big city

The small battery pack might severely limit range, but it is very swift to recharge.

In Gauteng and Cape Town there is an expanding network of fast-charging stations. Convenience? You can charge the Mini SE from a third to full battery power in about 50 minutes.

A prescribed routine is to plug-in, get a coffee, do some remote work, and then roll out again – just before your hour’s free parking expires. With the low numbers of electric cars competing for recharging space, this routine is very low-admin and easy- for now….

The Mini SE ownership experience is biased towards singles or couples without kids. Rear passenger comfort room is negligible, compounded by the ingress and egress issues, due to its two-door configuration.

It is wonderfully easy to drive and park in an urban environment and the small battery is hardly an annoyance to charge. But R700k is a lot of money for a car that can’t journey significantly beyond your postcode – without a lot of planning towards recharging logistics. 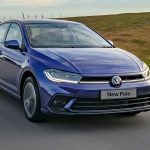