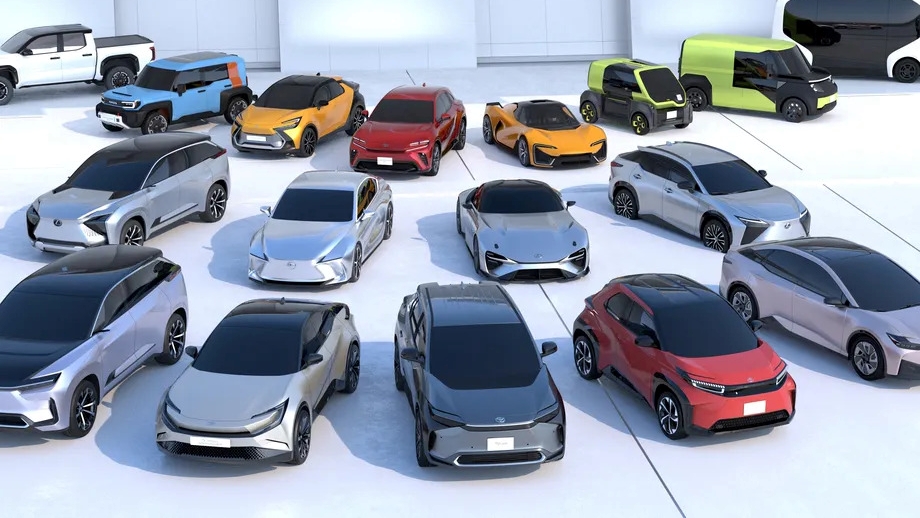 The automotive chip supply crisis remains unresolved, but some of the world’s biggest car companies are revealing new strategies and partnerships to manage it.

Legacy chips aren’t an issue for most consumer electronic brands. The production of high-speed microprocessors has adequately realigned with demand. For car companies, the situation is different.

The audio system and other cabin comfort features, like powered and thermal regulated seats, require comparatively ‘dated’ microprocessors. And the supply of those remains problematic.

As one of the world’s three largest automakers, Toyota has been acutely exposed to the microprocessor crisis. And at the volumes it produces, any disruption has compounding outcomes.

A new partnership between Japanese and Taiwanese corporate giants, could see Toyota use its industrial scale and leverage to secure a more robust and diverse supply of microprocessors. 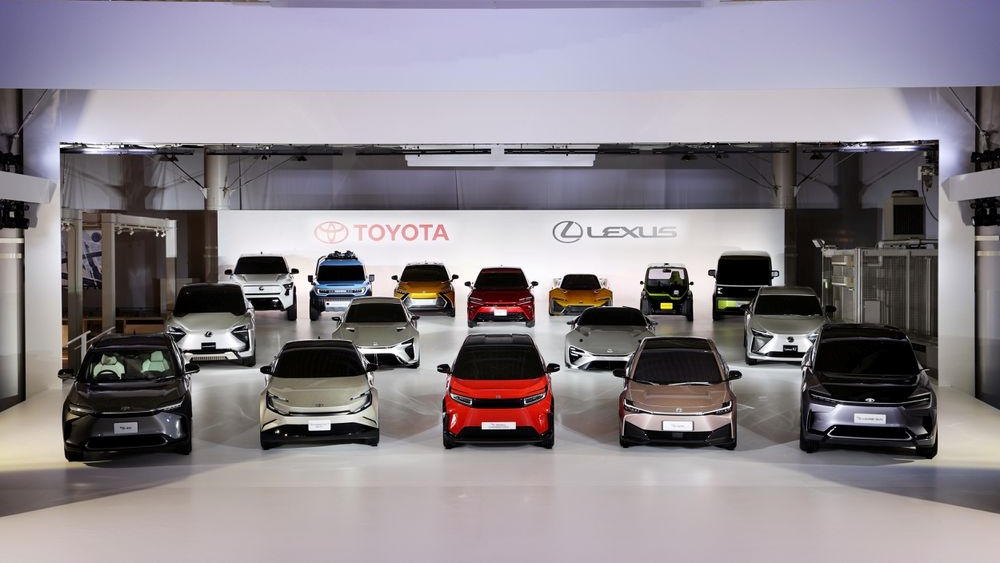 Denso is a tier 1 Japanese automotive component supplier, effectively owned and operated as a Toyota subsidiary. Technology industry specialists will be familiar with Taiwan’s United Microelectronics Corporation (UMC), one of the world’s most significant microprocessor suppliers.

An industrial agreement will see Denso and UMC produce microprocessors in Japan, starting in 2023. The product portfolio of this new Denso-UMC facility will be for insulated gate bipolar transistors (IGBT), primarily focused on the 300mm wafer specification.

Situated in the Mie prefecture, this Denso-UMC industrial asset is geared to produce 10 000 wafers per month by 2025. This should align perfectly with Toyota’s expected ramp-up of electric vehicle production. When these microchips are most needed.

A crucial component in electric cars, IGBTs perform a power switching function between AC and DC current balancing. With all major automakers committing to significantly enhanced electric vehicle diversity in their catalogues, having secured a deal with UMC is deeply valuable to Toyota.

The agreement between Denso and UMC also highlights how geographic the excellence in microchip production remains. As European and American car companies struggle to rebalance their suppliers and deal with shortages, their Asian rivals are announcing joint-venture agreements with source producers. 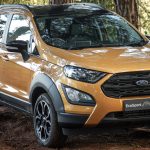