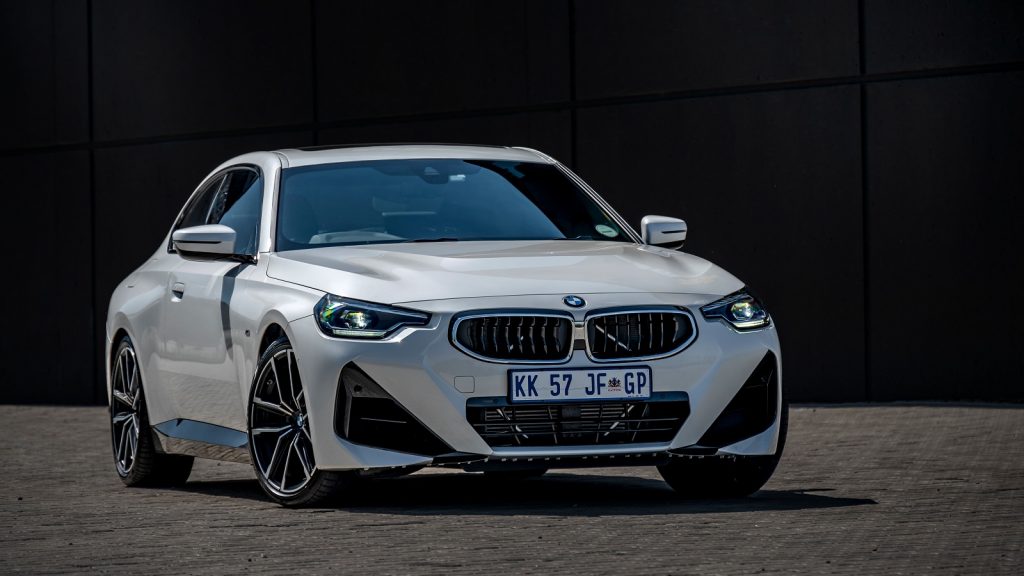 BMW’s 220i coupe M Sport is not the priority car in any fantasy garage. But it could be one of the more intriguing mild performance cars, on offer.

Depending on your age, the 2 Series is either a very contemporary or classic BMW.

The truest 2 Series execution is unquestionably the coupe. And among that range is an exciting offering, in the guise of BMW’s 220i Coupe M Sport.

BMW enthusiasts will happily declare the first-generation M2 as one of Munich’s greatest ever performance cars. And that is a lofty achievement for a brand that does not lack excellent driver’s cars, throughout its history. 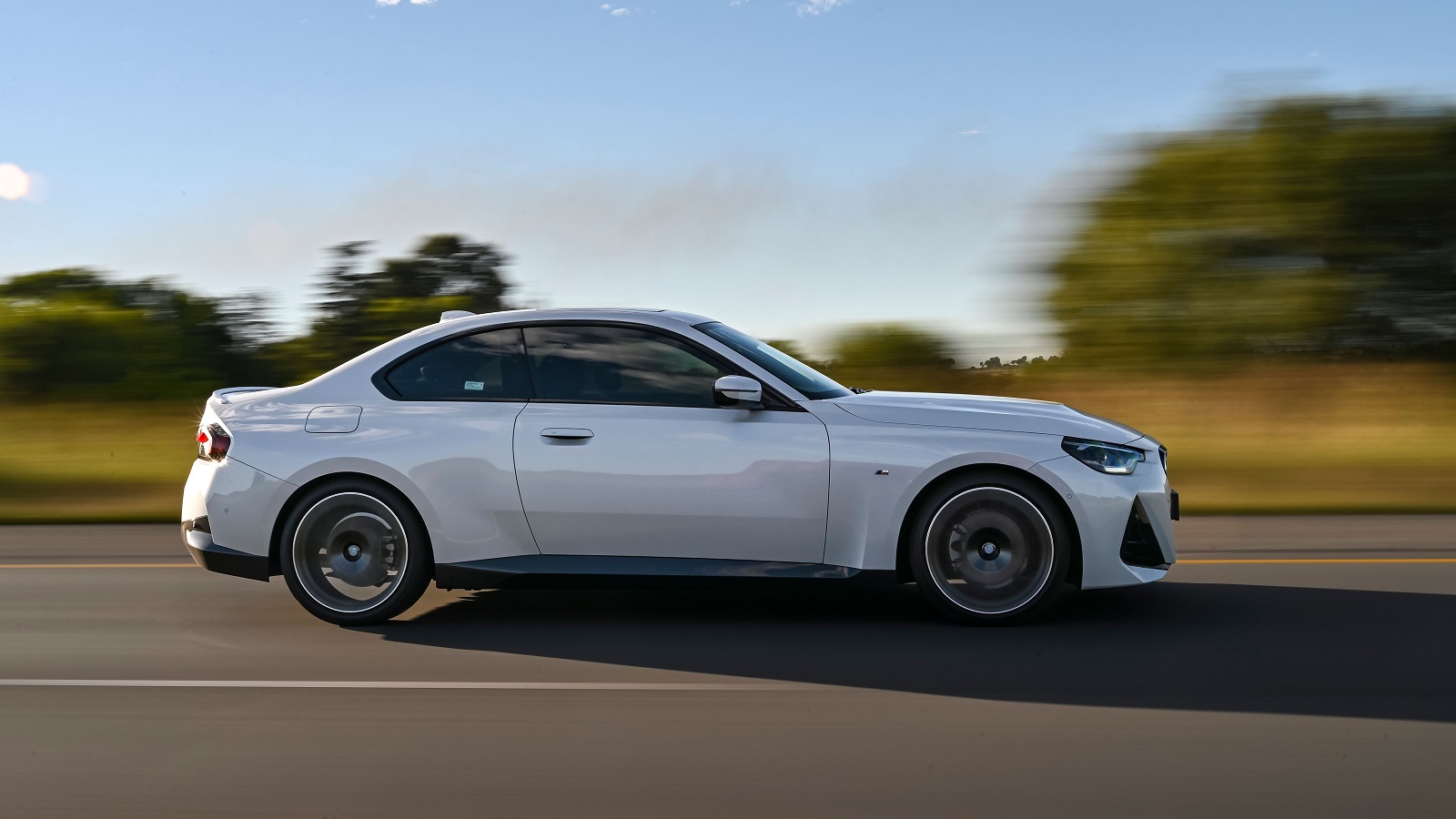 Much better than the four-door

But not all BMW buyers have adequate budget for the peak-performance 2 Series derivative. And that’s where the 220i Coupe M Sport brings context. You get all the daring 2 Series two-door design merits, with a distinctly geometric balance of surfacing and proportions, but without an abundance of engine output.

Rolling large 19-inch wheels and trimmed with a deep front spoiler, the 220i coupe M Sport looks every bit like the high-performance BMW driver’s car it purports to be. But it doesn’t have an outrageous amount of engine power. 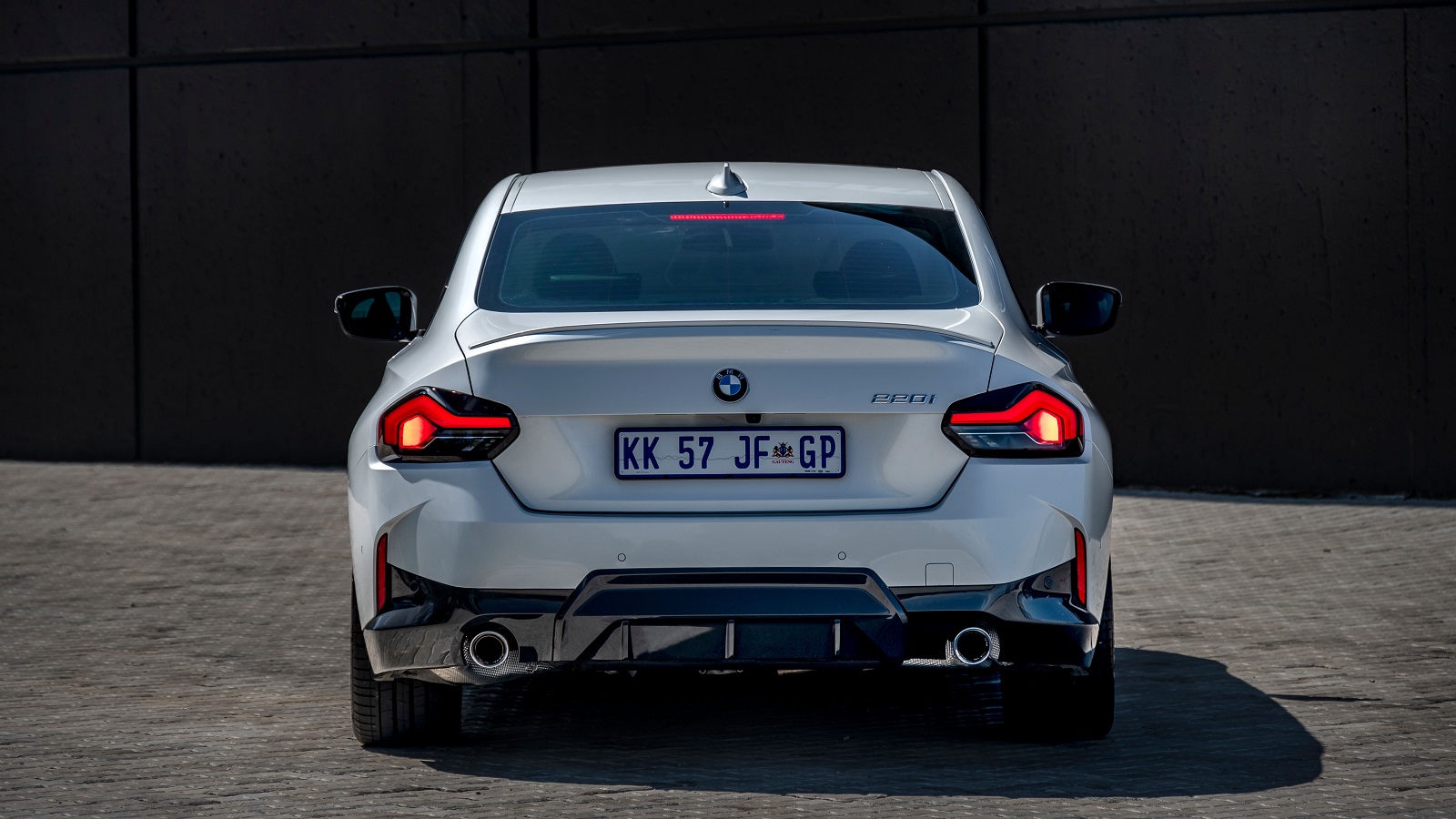 All the looks – if not the performance

The marketing rationale with this BMW 2 Series is to provide buyers all the design appeal and presence of a 2 Series M-car, without the potent performance. That doesn’t sound very BMW, does it? Well, yes and no.

Diminishing returns are a genuine thing in the realm high-performance car ownership. If you actively track your driving data, the opportunities to use most of a BMW M-car’s performance are negligible. 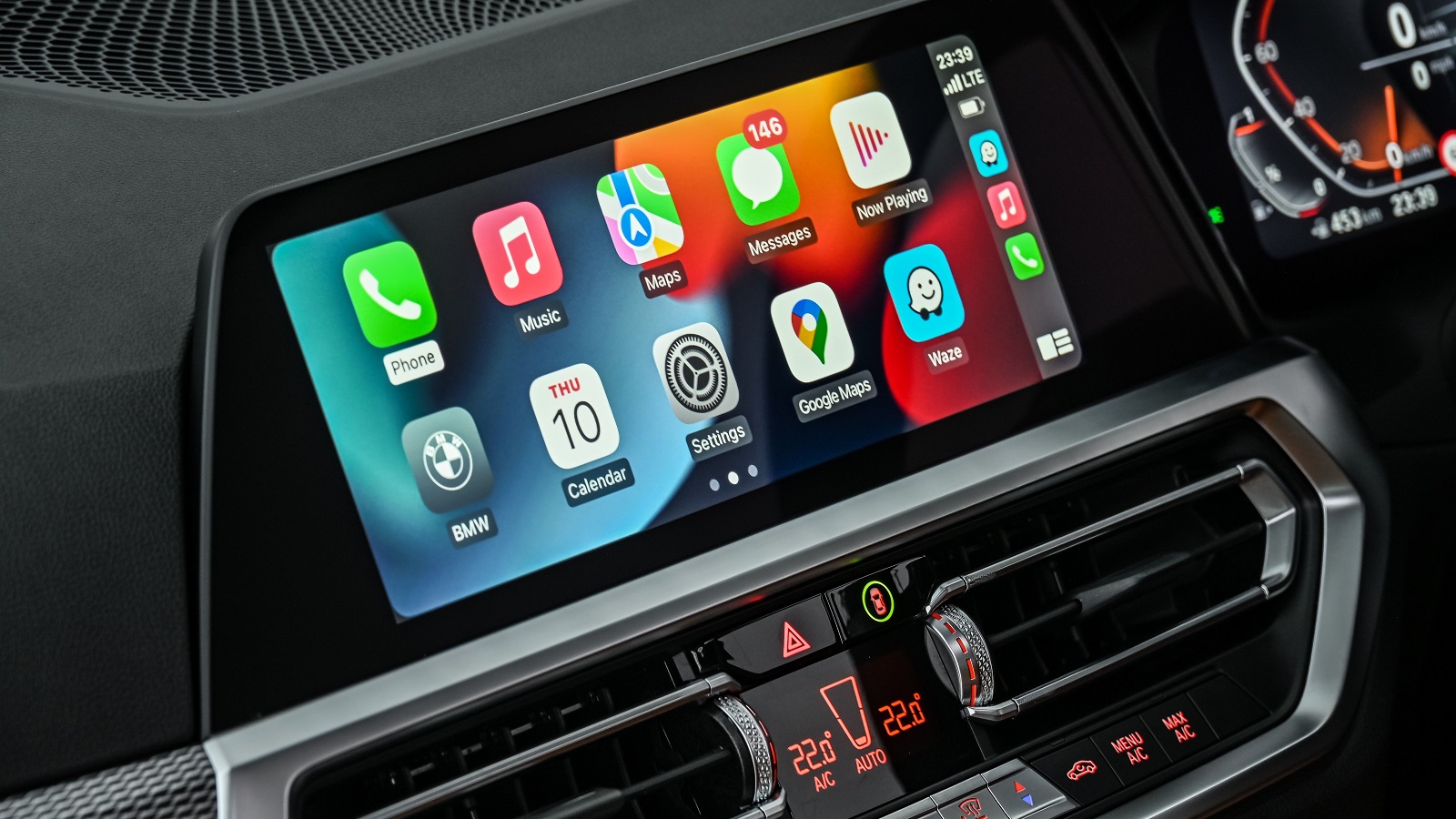 BMW 220i coupe M Sport about more than numbers

For the more logical performance car owners, engine power is secondary. The most rewarding driving experience relates to cornering and braking, which are the most attainable rewards of ownership. And this is where the 220i M-Sport is a compelling driver’s car.

BMW’s 2-litre turbopetrol is in a very mild state of tune, above the 220i M Sport’s front axle. It boosts only 135kW and 300Nm. To give some context of how restrained those engine outputs are, consider that the same powertrain architecture is good for 180kW and 400Nm, in other BMWs. 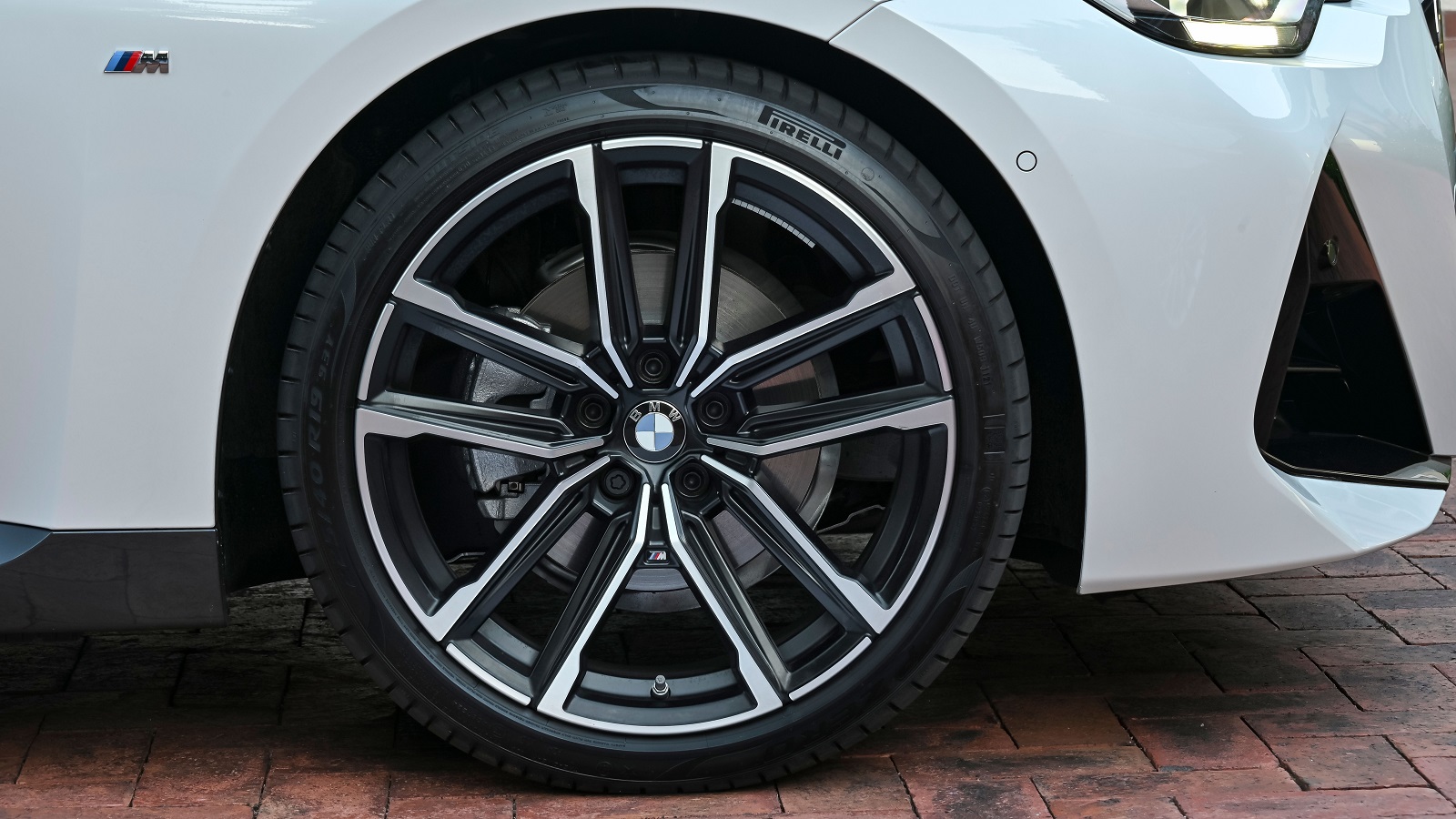 It is about more than sheer speed

The 220i M Sport is not a light car, at 1455kg. Especially considering its mild engine outputs. Cleverly chosen gear ratios enable the ZF eight-speed automatic to mediate between its mass and lack of outright urge.

With short ratios and swift shift patterns, the eight-speed automatic transmission makes the most of the 220i’s modest engine performance.

But where you access the complete BMW driving dynamic experience is the moment a road starts to curve, and shape around prevailing topography. This is the tipping point where more power only leads to frustration on a truly technical piece of road. Where you’re constantly constrained by corner entry speeds, which have a limit set by tyre quality, suspension geometry and vehicle platform dynamics. 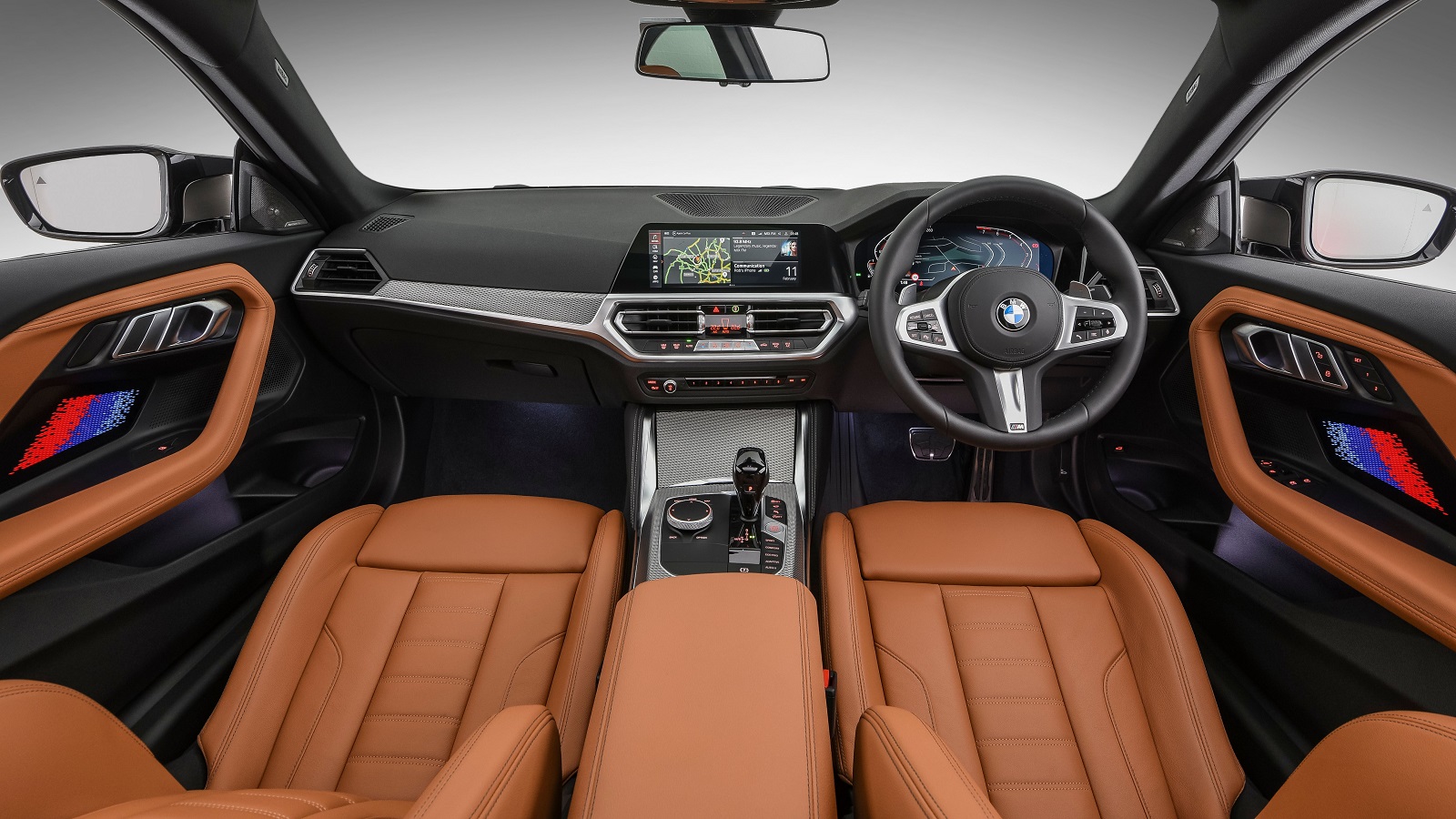 Balance is better than power

If you revel in the joy of vehicle placement and driving precision, the 220 I coupe M Sport is an experience to savour. Uncorrupted by having too much power available. On a demanding and rewarding section of road, this is a BMW that shapes with your driving intentions.

Although Mercedes-Benz has enjoyed the ascendancy with its enormous product portfolio of AMG products over the last decade, BMW’s legacy of driver’s cars remains immense. And if you dislike the misaligned nature of a high-performance crossover or SUVs, with too much engine power and awkward high-speed handling, this 2-litre BMW coupe is for you. 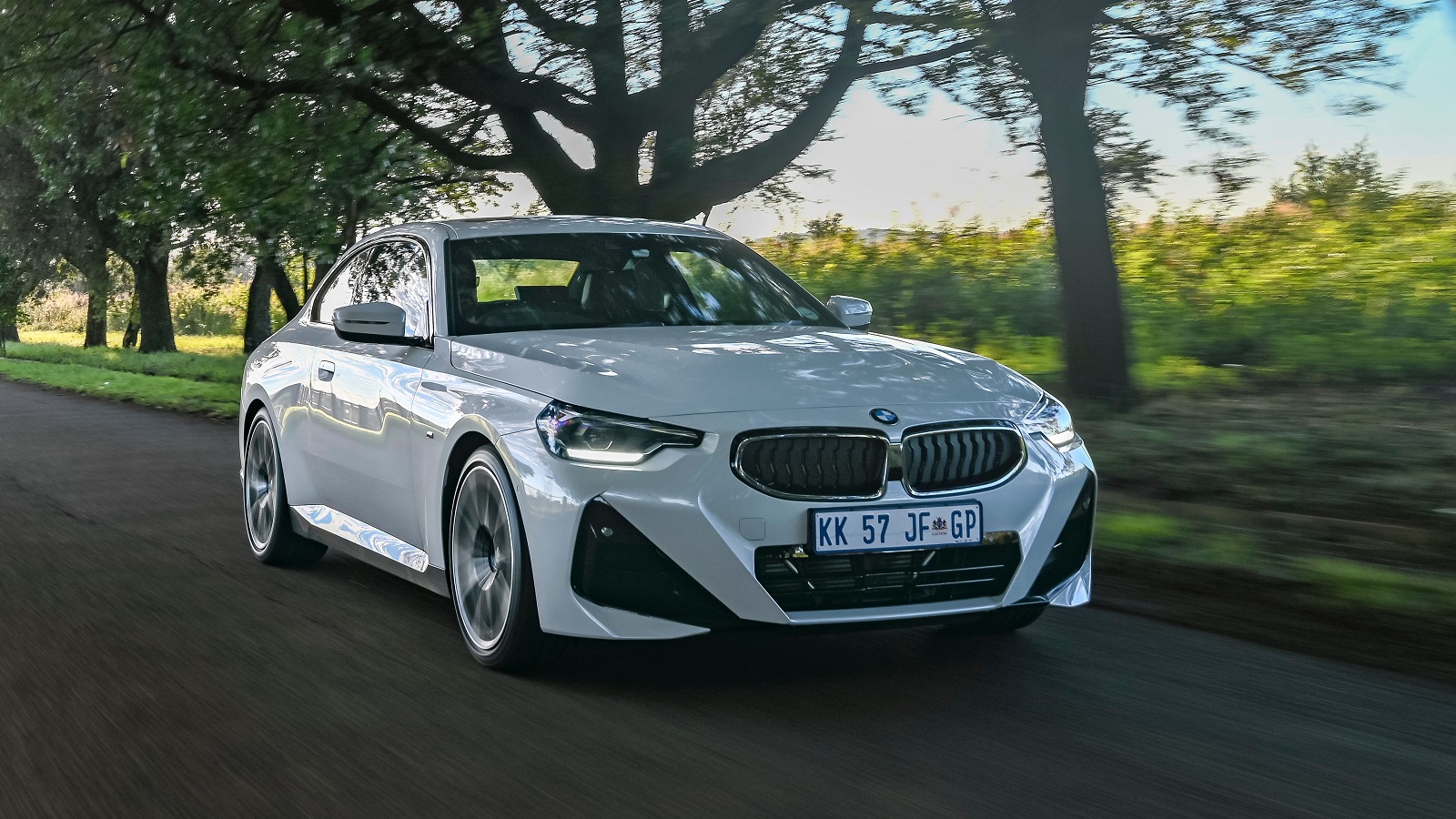 A classy driver’s car in a crossover world

The 220i coupe M Sport is a return to the most traditional of BMW product values. True. It might feel a touch slow, depending on your frame of reference. And yes: many hot hatches will best it in a pure sprint. But is that truly the kind of driving behaviour that a BMW driver with the aesthetic awareness of buying a coupe will indulge in? Hardly.

With the 220i coupe M Sport, BMW offers a vehicle that has a terrific presence and deeply rewarding driving dynamics. And that mild 2-litre engine has the added benefit of being much lighter on fuel than high-output engines.

BMW’s more potent 2 Series coupe engine options are crushingly heavy on fuel – and rarely given to the benefit of all their latent performance. With the 220i coupe M Sport you get all the cornering performance, looks and average consumption of only 6.3l/100km.

The 220i coupe M Sport, then. Probably the stealthiest true driver’s car, you can buy in South Africa. And a sign of excellent taste. 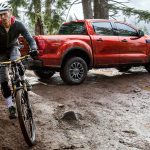