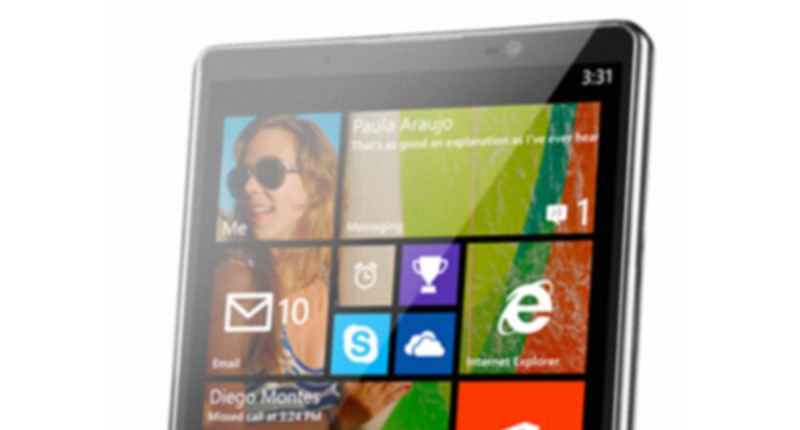 LG’s been quite busy recently. After announcing plans to extend its G Pad tablet range and releasing a cool G Watch promo video, the Korean company will allegedly add a Windows-powered phone to its stable. Dubbed the “Uni8” according to venerable leaker EVLeaks, the handset will be LG’s first to run Redmond’s latest Windows Phone 8.1 OS.

The device is sleek, slender and lacks physical buttons, instead employing touch-controls. Noticeably, there doesn’t seem to be a camera button or volume slider on its visible side, which may perturb those who enjoy physical controls.

Although not much is known about the Uni8 or where it sits in the LG phone hierarchy, it’s strange that the Korean company has gone with Windows Phone 8.1 for the device instead of the Android platform used on most of its models. Although ABI Research has reported a 119% year on year first quarter growth for the Windows Phone platform, Android still dominates smartphone sales figures. It will remain to be seen if and when LG officially announce this device. 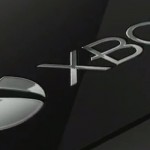