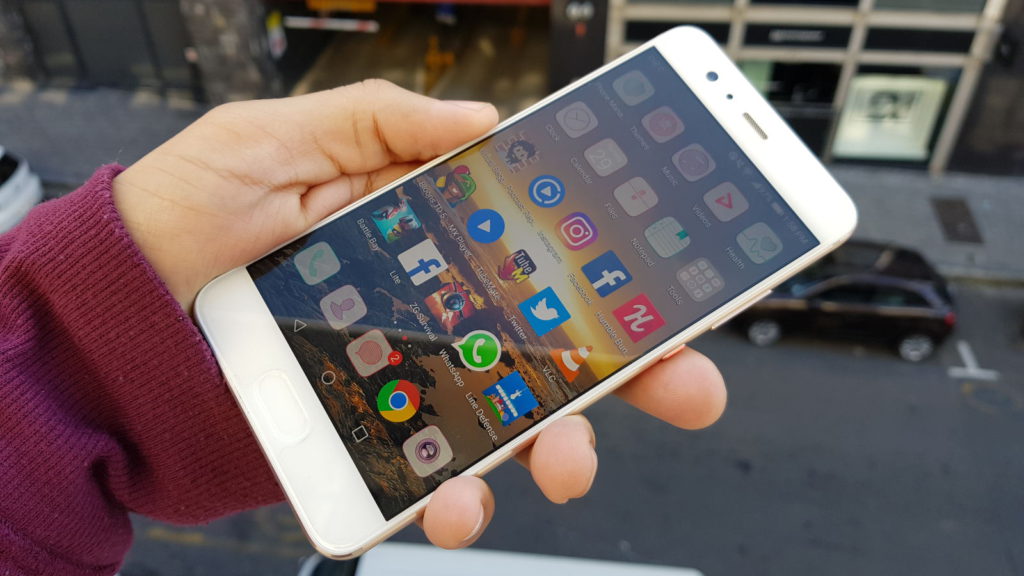 Huawei’s Kirin 970 has apparently kicked off mass production, being expected to power the Mate 10 and a few other Huawei/Honor devices in the coming months.

But the reports have also claimed that the processor is set to be marketed as the first “AI chip”, which makes us wonder what could be the meaning of this…

Last year saw the Huawei Mate 9 (review) marketed as having machine learning smarts, with EMUI 5 (Huawei’s take on Android) using the technology to keep the phone brisk over time. So it’s not the first time we’ve seen the company play with the tech.

However, we do know that Huawei/HiSilicon has a very cosy relationship with ARM, the British chip designer whose designs are used by everyone from Qualcomm and Huawei to Samsung and MediaTek. So what’s this got to do with the price of eggs?

Huawei’s history with ARM and what else to expect?

This is because ARM is marketing its new generation of CPU and GPU cores as huge steps for AI and machine learning. The UK firm claims that this generation of tech lays the foundation for “boosting AI performance by more than 50x over the next 3-5 years”.

Huawei’s Kirin 970 could be the first processor to use ARM’s new hardware designs, focused on machine learning

In other words, it seems all but guaranteed that the Kirin 970 will pack some (if not all of) ARM’s new designs if it plans to market the chip as having AI smarts.

So what will an “AI chip” be capable of?

It’s good having a phone with a chip marketed around AI/machine learning, but it means nothing if there are no worthy applications for the tech.

Fortunately, in an interview with ARM’s Laurence Bryant this year, we learnt a little more about what the technology could bring to the table.

For starters, Bryant says that right now, most AI-driven tasks require an internet connection for parsing instructions and getting results. “As we go forward, the inference will take place on the device itself and means that even in offline situations, the user will get a response,” the ARM executive wrote.

He added that latency will be lower and your personal data can be processed on the device instead of being sent to the cloud first.

Bryant also outlined a few possible real-world scenarios we could see with this new level of machine learning smarts. For starters, photo quality and photo/video organisation could see a big boost due to the tech. The ARM executive adds that audio-related tasks could also see a boost, such as “real-time translation” and better natural language processing.

“We can expect to see always-on security type applications where a device will be able to listen for and recognise unusual events like breaking glass or a baby crying,” Bryant continued. 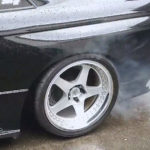