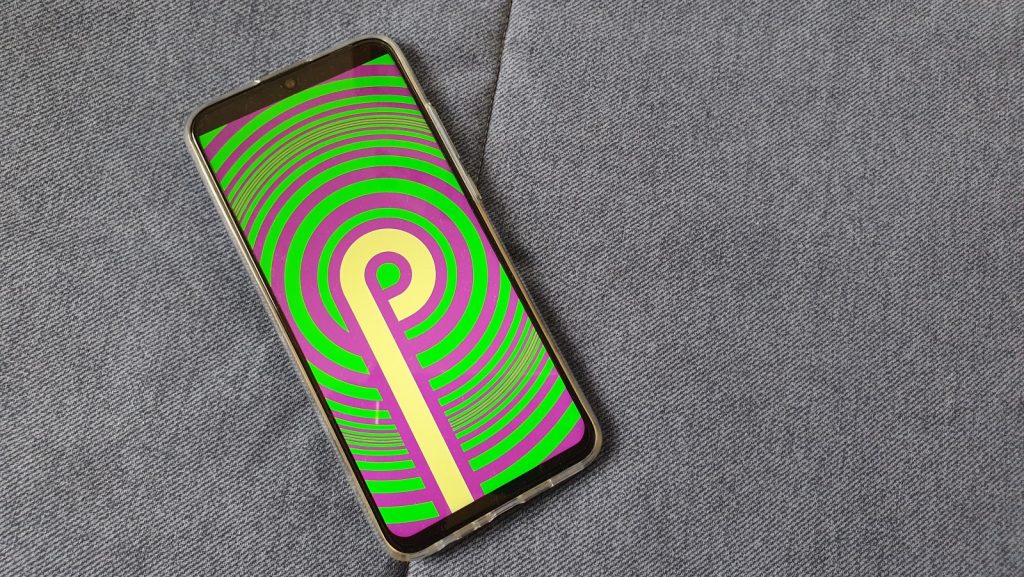 Cheap and cheerful smartphones are heading back to South Africa in abundance this year. Samsung and Huawei are leading the charge in the lower-mid range segment, especially as both recently launched new model lineups. But another company is also making moves in South Africa.

Honor debuted its 8X late last year — it’s first official foray into the local market. But it has recently added its second device to its stable. Dubbed the Honor 10 Lite, you’d expect it to feature ahead of the 8X, but nope. It’s as mid-range as you can get. That said, it’s far from terrible.

I’ve spent around 48 hours with the phone as my review device and daily driver thus far, and these are my initial thoughts of what I hate, love, and could live without on the Honor 10 Lite.

Keep your eyes fixed on Gearburn for a more substantial review coming in May.

Editor’s note: clarified that our review unit, although it fit two SIM cards, only supported one as a single SIM device. 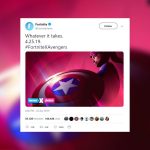