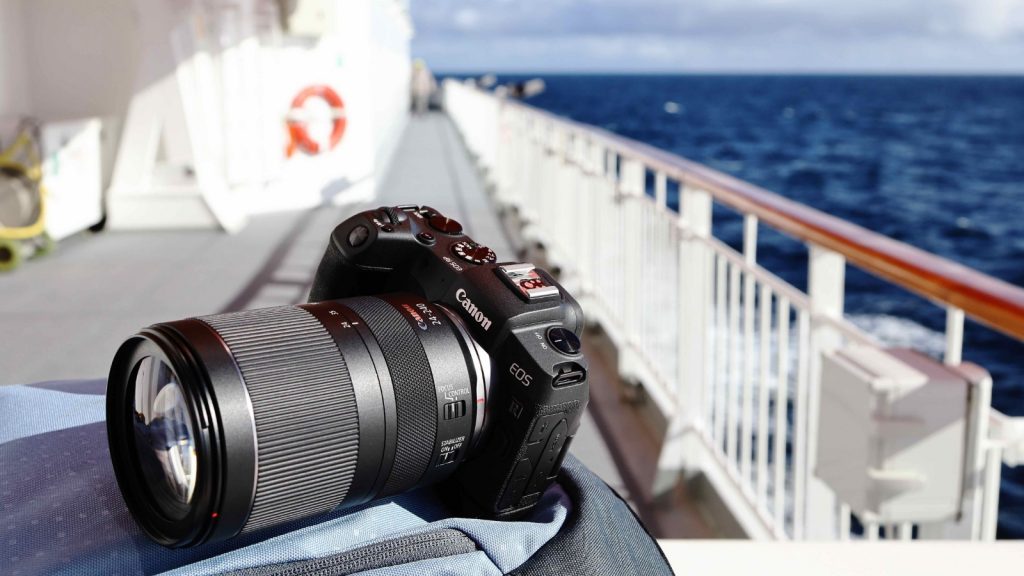 The cameras also feature automatic and manual focus as well and can shoot at up to 20 frames per second.

Canon on Tuesday also announced that launch of the RF 24-240mm F4-6.3 IS USM lens for “creative enthusiasts”.

“This lens is the perfect travel lens and an ideal choice for photographers entering the world of the EOS R System – it is compact and light, yet does not compromise on quality,” Canon Europe Ambassador Richard Walch said in a press release.

Currently, Canon has not indicated when the cameras and lens will be available in South Africa. 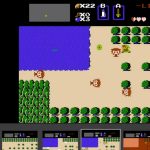