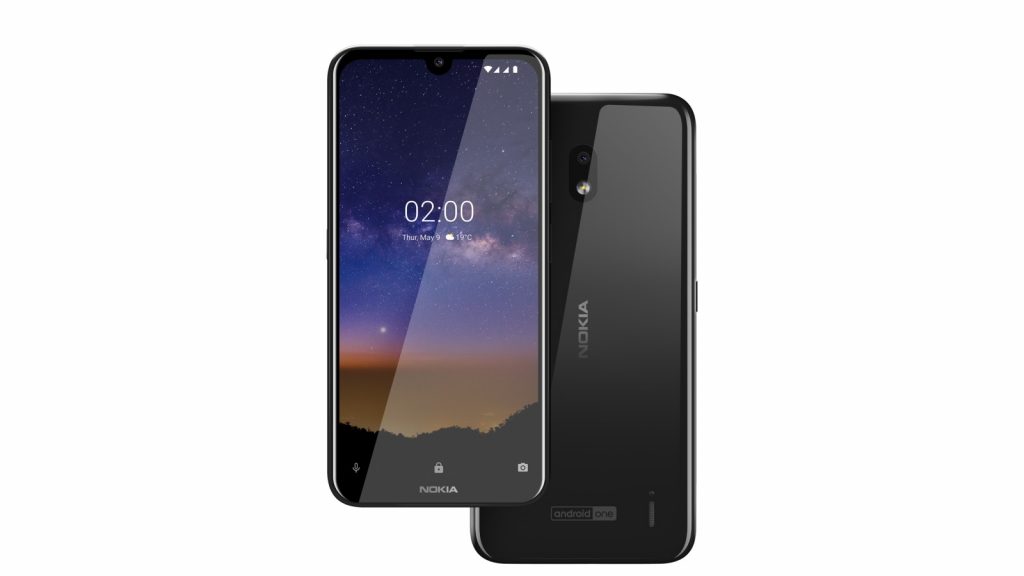 Just weeks after the phone was announced for the Indian market, the Nokia 2.2 is now available in South Africa.

The latest addition to HMD Global’s smartphone offerings is set to replace the Nokia 2.1, which debuted in South Africa in September 2018.

Likely the latter will only be offered in South Africa, but we’ve reached out to HMD Global’s local representatives for clarification.

The phone also features a 13MP f/2.2 rear camera with autofocus, and a 5MP selfie camera.

Powering the entire package is a 3000mAh battery, and the phone will receive two years’ worth of OS updates and three years’ worth of security patches. It’ll run Android Pie out of the box.

The Nokia will be available in black, for R1899 through Vodacom. 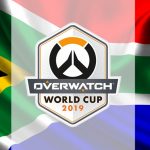