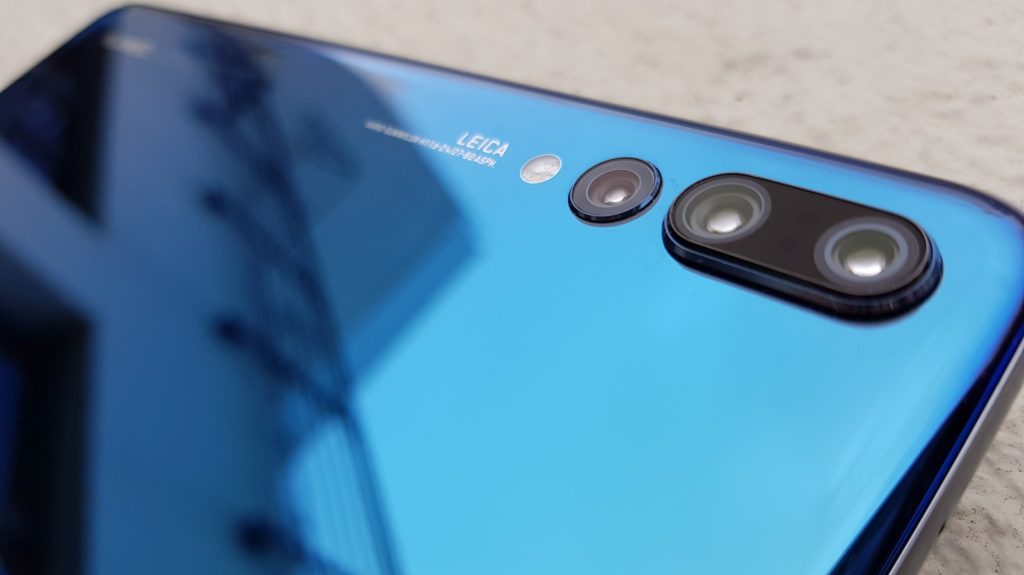 Huawei hasn’t yet launched the P40 series (rumoured name, of course) to the world, but the firm’s already looking beyond the tens and into the hundreds.

In a bid to secure future naming schemes, the company has filed three new trademarks in the UK for a P300, P400 and P500, spotted by Dutch tech site LetsGoDigital.

While Huawei’s current P naming methodology is merely sequencial, adding “10” to every successive phone, this wasn’t always a thing. After the P10, the company decided on the P20 to succeed it instead of the P11. The P30 then followed, suggesting that a P40 could be expected next year.

With that said, it’s not clear when, or even if, Huawei will jump from its current two digit scheme to a three digit scheme. But it’s notable that they’re already thinking ahead.

Of course, Huawei’s next smartphone launch is set to be its Samsung Galaxy Note rival in the Huawei Mate 30. Unless we could be in for something a bit more exotic. 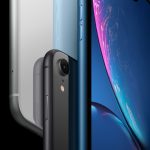