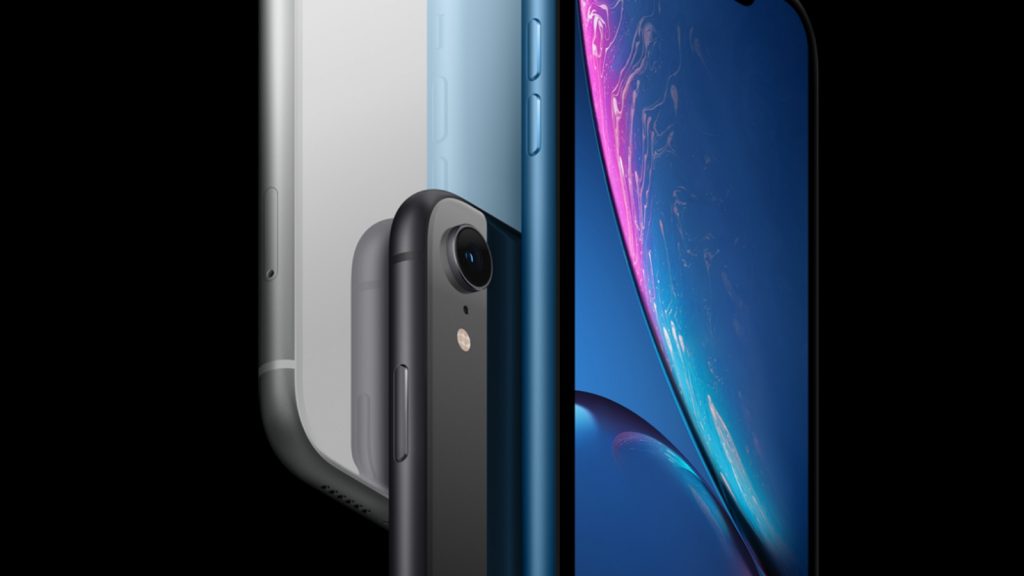 Apple analyst Ming-Chi Kuo believes the iPhone of the future will include more than one biometric unlocking option, a report by 9to5Mac revealed on Monday.

The analyst claims that Apple will likely launch iPhones with both Face ID and an underscreen Touch ID fingerprint sensor in 2021, meaning you’ll be able to unlock your iPhone with facial recognition or your fingerprint.

According to the publication, Kuo believes that Apple will spend the next year overcoming several technical issues with the technology to make the unlocking system possible.

At present, a number of other smartphone companies employ fingerprint sensors beneath the screen. While the likes of Huawei, on its P30 series, uses an optical sensor, Samsung on its S10 series uses an ultrasonic sensor. It’s not yet clear what technology Apple will employ.

That said, while some have had issues with current fingerprint sensors’ reliability, Apple has plenty of time to get the technology right.

It’s 2019 iPhones are expected to launch in September. 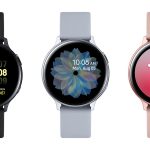