By Shereesa Moodley
Read nextHuawei South Africa confirms its next two phones will run Android, no word on Mate 30 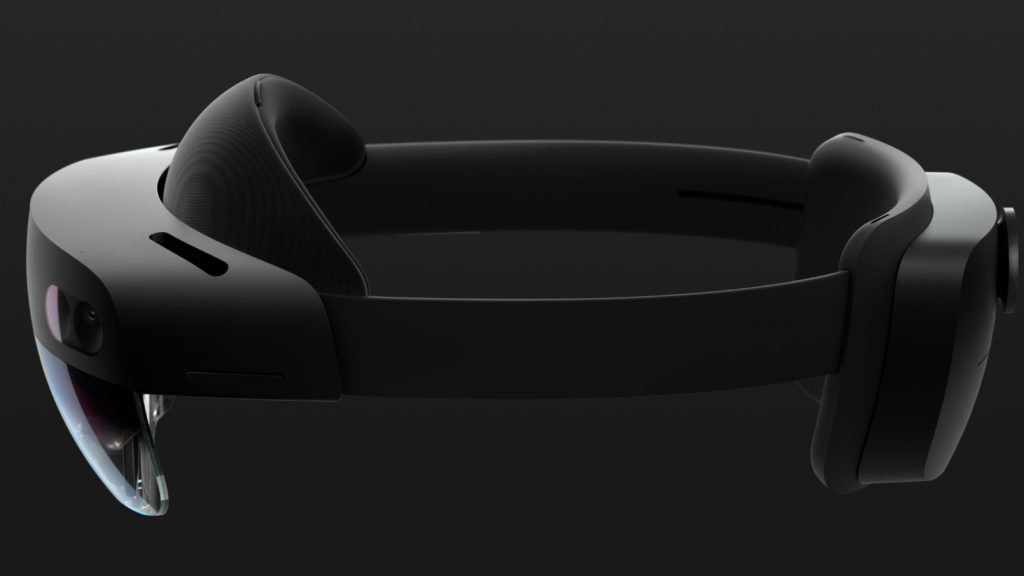 Microsoft’s HoloLens 2 augmented reality headset will go on sale in September, a report by Reuters confirmed on Thursday.

According to the publication, Microsoft’s executive vice president Harry Shum made the announcement during a conference in Shanghai.

The company first announced the device at the Mobile World Congress in February, calling it “even more immersive and more comfortable” than its predecessor.

The HoloLens 2, which is set to cost $3500, is lighter too, featuring new sensors and a wider field of view.

Apple also confirmed that its latest iPhones will drop in September as well, as well as Samsung’s Galaxy Fold, and the Huawei Mate 30.

All in all, September’s going to be a busy month. 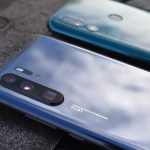