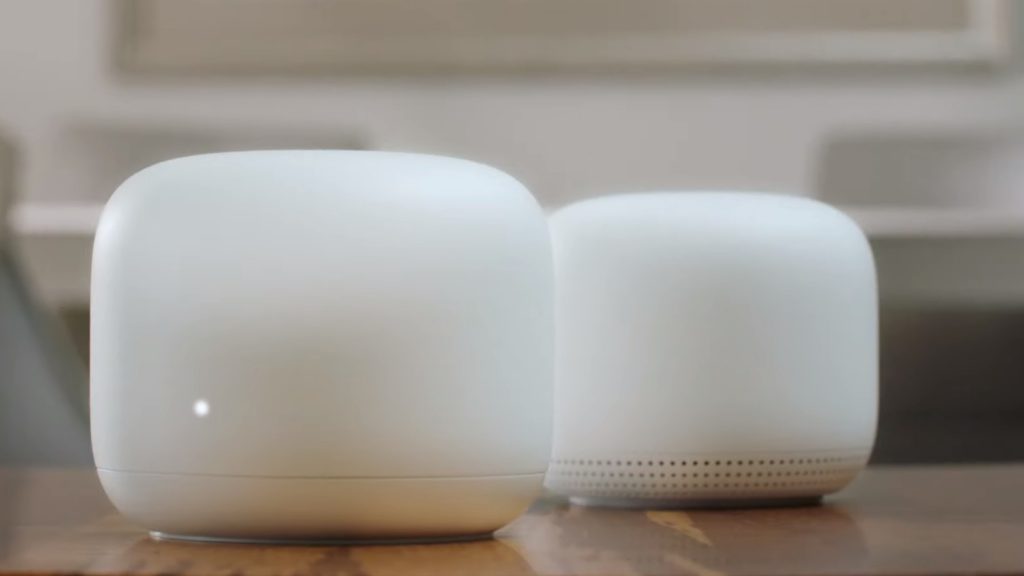 At its Made by Google event on Tuesday, Google revealed the new Nest Mini and Nest WiFi smart home devices.

Thanks to new LED lights, the device also lights up as you move to touch it when it’s playing audio.

“LED lights will light up as your hand gets close to the device, indicating where you can tap to adjust the volume,” Google explained on its blog.

“You can connect Nest Mini to your other Nest speakers to build a sound system for your whole home,” the company also noted, mentioning its new stream transfer feature as well.

Additionally, the Assistant on Nest Mini is faster with the device’s “dedicated machine learning chip”.

The device, which will go on sale next week, is available to pre-order in Coral, Charcoal, Chalk and Sky colour variants for $49.

Google’s Nest WiFi, meanwhile, is the company’s new two-part wireless network system for homes that can also perform the functions of Nest Mini.

“The Nest WiFi router plugs directly into your modem, forming the basis for a strong and powerful home network, and the Nest WiFi point expands your coverage where you need it most,” Google explained.

According to the company, the system is two times faster than 2016’s Google Home WiFi and delivers 25% more coverage.

“The system is scalable, so you can add more points later,” Google noted.

The Nest WiFi system works in conjunction with the Google Home app, where users can set up the device and manage their connections.

“We’ve even incorporated the same speaker as Nest Mini, so you can add it to a speaker group and rock out to your favourite playlist throughout the house,” Google further revealed.

At its Made by Google event, the company revealed its new Pixel 4 range as well.

None of these devices are available to purchase in South Africa. 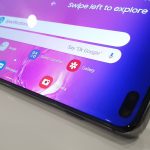