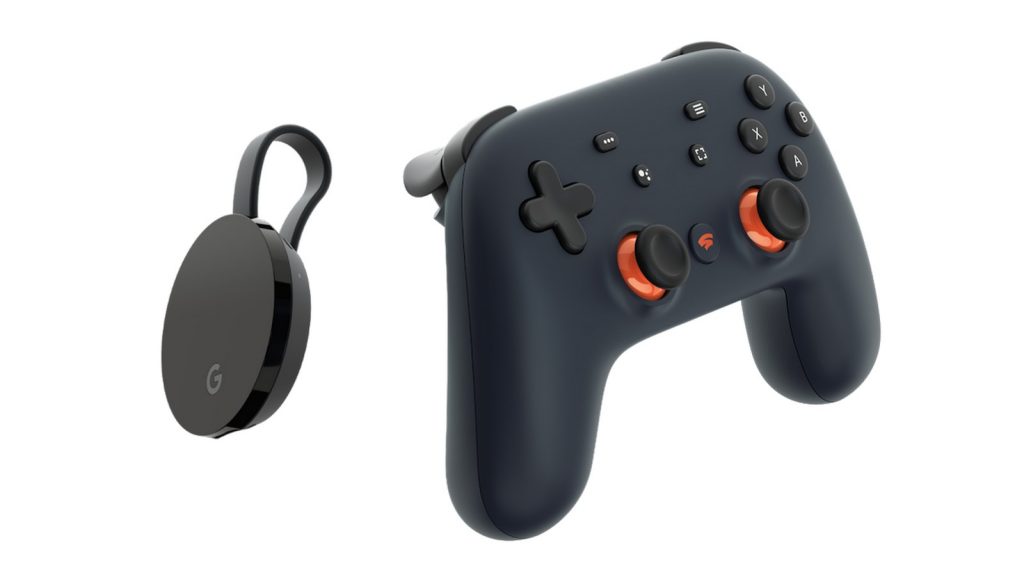 Fine print spotted by 9to5Google on Wednesday revealed that Google’s Stadia controller will not actually be wireless at launch in November.

At its Made by Google event on Tuesday, Google announced Stadia’s launch date and released a video explaining how the new cloud-based gaming service will work.

During the video the company claimed that “wireless play with the Stadia Controller is only available on TV using a Chromecast Ultra”.

This means that players will only be able to enjoy wireless gameplay on TVs with Chromecast Ultra, a device also required to access Stadia on TVs anyway.

On other screens like laptops and smartphones meanwhile, users will have to connect their controllers via a USB-C cable.

“When plugged in via USB cable, the Stadia Controller acts as a standard USB HID controller and may work on other platforms depending on the game and setup,” confirmed a Google community manager on Reddit.

Seems like Stadia won’t really deliver “instant access to your favourite games on any type of screen” at launch, as Google once suggested. 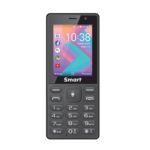