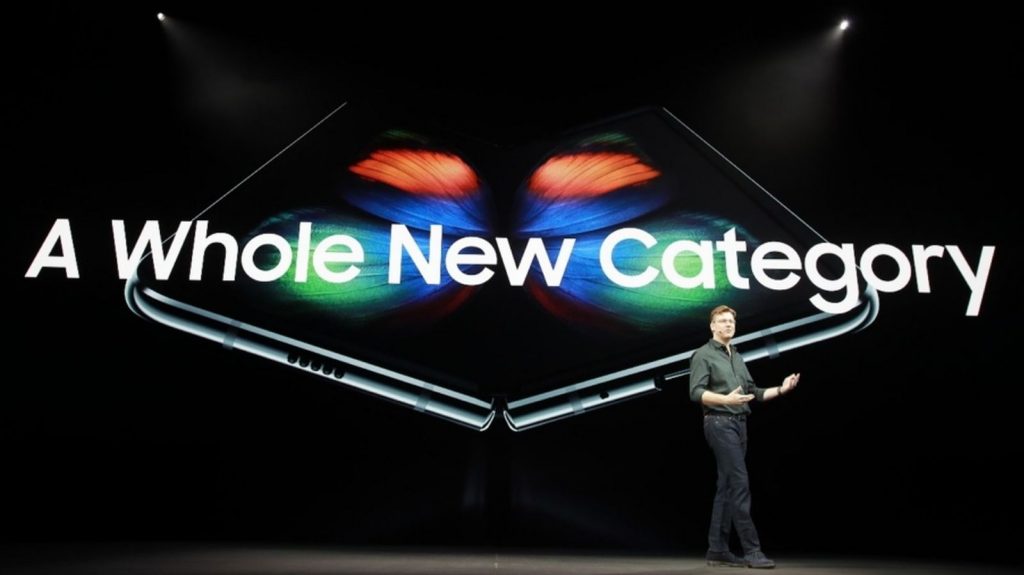 Nearly six months after it was initially set to launch, Samsung on Thursday announced the availability of the Samsung Galaxy Fold in South Africa.

The foldable smartphone has undergone a number of changes since its first debut was put on hold earlier this year.

Not much has changed in terms of specs though. You’re still getting a 4.6-inch front screen, a 7.3-inch foldable main screen, six cameras in total (one up front, three at the rear and two when unfolded), 12GB of RAM and 512GB of storage.

It’s a hell of a package on paper.

At an event in Johannesburg on Thursday, the company finally opened up local preorders for the phone. It will be available from 18 October.

But of course, neither of these do much folding.

Either way, if you want to be one of the early adopters, you better start saving. 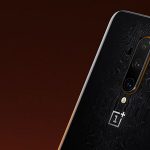