By Andy Walker, former editor
Read next6 things to love and hate about the Google Pixel 4 and Pixel 4 XL 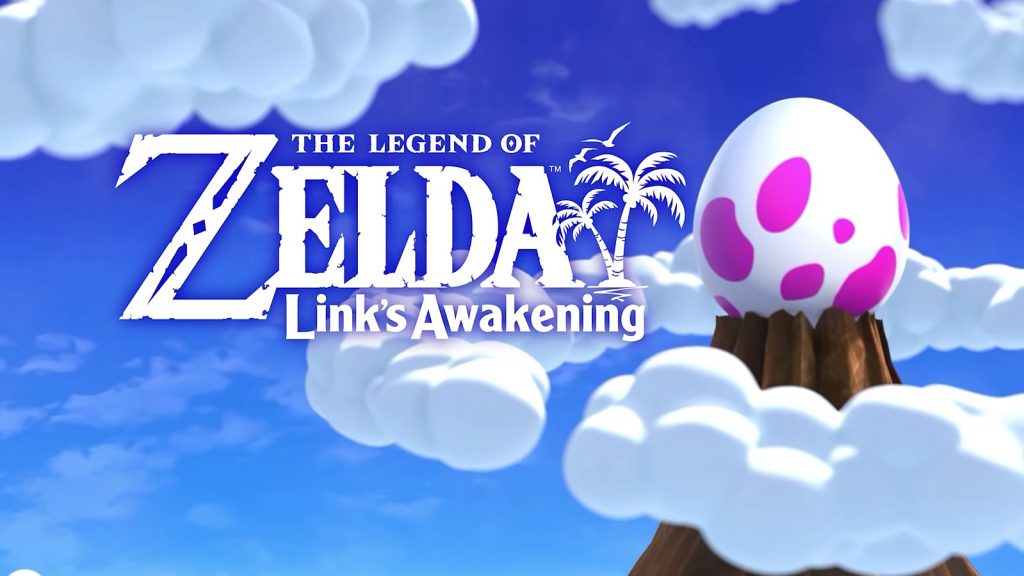 I didn’t play the 1993 version of Link’s Awakening, but the reverence shown by fans of this game online is something to behold.

So when I grabbed by Switch and prepared for a few hours journeying across a tropical island, I was well aware that this title had more going for it than just gameplay and performance.

That said, I wanted to judge this title on its merits alone, as a first-time player, not as a remake of a classic.

For an almost near Zelda newcomer (I only ever played Majora’s Mask in earnest) Link’s Awakening was certainly a different, more limited experience than I’ve experienced before.

It’s by design though.

The title’s a top-down dungeon crawler that gates off the map as you progress through the world, gain strength and abilities, and stock up on heart pieces (increase your base health).

You play as Link who’s had a horrible day at sea. During a storm, he’s washed up on Koholint Island held captive by a magical fish. It’s Link’s job to wake the fish to leave the island, but to do this, he’ll need to gather musical instruments from various dungeons scattered across the map.

There are eight instruments hidden in an equal number of dungeons and guarded by the same number of bosses, each with their own strengths and weaknesses. Strategy, patience and self-forgiveness are a few traits you’ll need to practice or possess during this game.

You don’t “level up” per se, but gain abilities — like jumping or tossing magic dust on items or throwing pots at enemies — and maximum health — by collecting heart pieces. Collecting in-game currency — rupees — by slaying enemies or mowing the lawn will also become a past-time.

Weapons, and other items, can be bought with the in-game cash. Link’s Awakening certainly isn’t a farm-to-win game. It’s really all about gaining experience traversing the world.

The first two dungeons are easy street, although darting from one area of the map to the other will take the lion’s share of your time in this game.

But at least enemies are different, each with their own quirks, weaknesses and strengths. As mentioned earlier, this will test your patience and combat strategies.

The game is also aesthetically alluring. The landscapes pop in a saturated clay-animation style. Leaves and blades of glass look cherry picked from a Lego set, while NPCs are varied, and as adorable as Link, adding to the atmosphere of the overworld. Enemies too are visual delights.

These are also interspersed with 2D 8-bit style rooms too; a smirking nod at game design on the handhelds and Nintendo consoles of the past.

If you wanted to take advantage of the hardware advancements of the last 26 years, this is how you do it.

However, Link’s Awakening drops frames like an earthquake-hit art gallery.

Grizzo ensured that just a small area in Link’s vicinity is rendered with a tilt-shift like effect, but when panning across the map, and new areas suddenly jump into view, the game stutters heavily.

It wouldn’t be a huge issue if it didn’t happen almost every minute, and this is noticeable in handheld and docked mode.

You’ll generally get a smooth 60 fps, but consistency seems to be this title’s biggest flaw.

Thankfully, agility and instant controller input isn’t as important in Link’s Awakening as Breath of the Wild, so you won’t die while trying to defend yourself.

It’s all cutesy and bright, and will certainly appeal to kids. But it’s by no means a kids-only title.

There’s plenty for collectors and completionists, and for those who appreciate advancing bit-by-bit within a title that rewards this. But Link’s Awakening just wasn’t a title I could play for hours on end.

After the first two dungeons, Link’s back began to ache. He grew tired. And loaded up Splatoon 2 to play instead. Slogging back and forth across the map, retracing steps, understanding puzzles after half-an-hour of trial and error: it does get a bit tiresome.

It’s an excellent title for those who appreciate puzzle titles of the early 1990s. For fans, those games that test your knowledge of gaming some two decades prior. For kids and newcomers, it’s an interesting jumping-off point into the world of Zelda lore, but I would have more fun playing something else.

Pick it up when Nintendo remedies those frame drops, or when those bi-annual sales come around.

That said, for fans of the series, and particularly those who regard the 1993 version as their favourite games ever, the 2019 remake is likely going to be one of those must have Switch titles in the years to come. 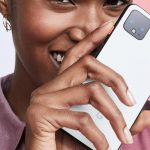