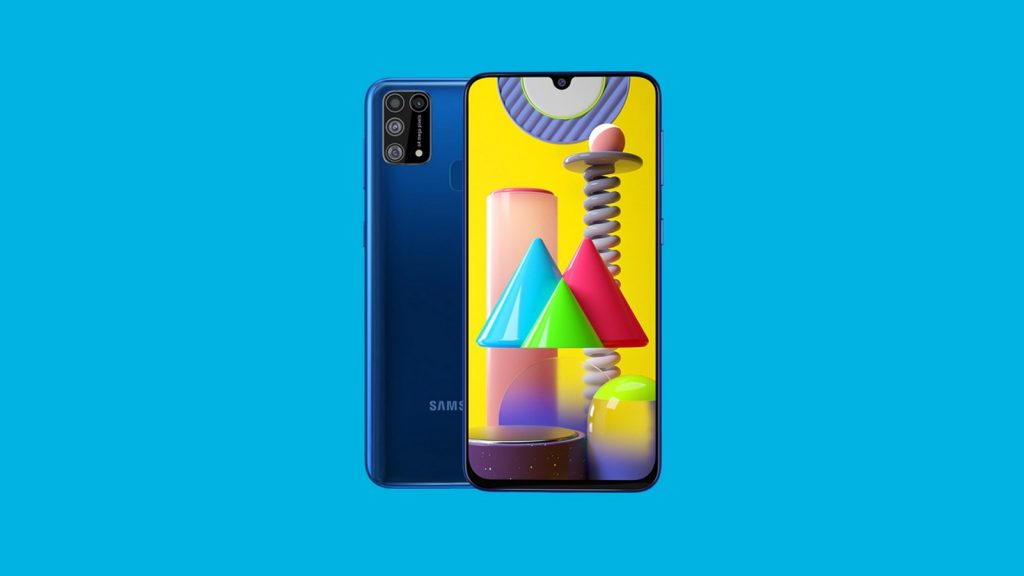 If you’re looking at buying  the Samsung Galaxy S20 Ultra for its big battery, perhaps you should take a look at this mid-range Galaxy instead. On Tuesday, Samsung announced its Galaxy M31 — the sequel to the M30 and M30s that came before it. While it has impressive internal specs, there’s one thing that stands out: its 6000mAh battery.

It’s fronted by a 6.4-inch AMOLED display with a waterdrop notch and a 16MP selfie camera.

At the rear, there’s a capacitive fingerprint sensor, and four cameras: a 64MP main snapper, a 5MP macro camera, a 5MP depth sensor and an 8MP ultra-wide camera at the bottom.

Samsung’s also giving the Galaxy M31 some serious internal specs. It’s powered by the middling Exynos 9611 — the same chip used in the Galaxy A51 — but it’s joined by 6GB of RAM and UFS 2.1 storage with either 64GB of 128GB capacity. UFS storage should buff this phone’s access to data for users and apps. 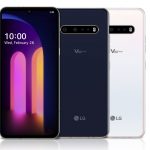