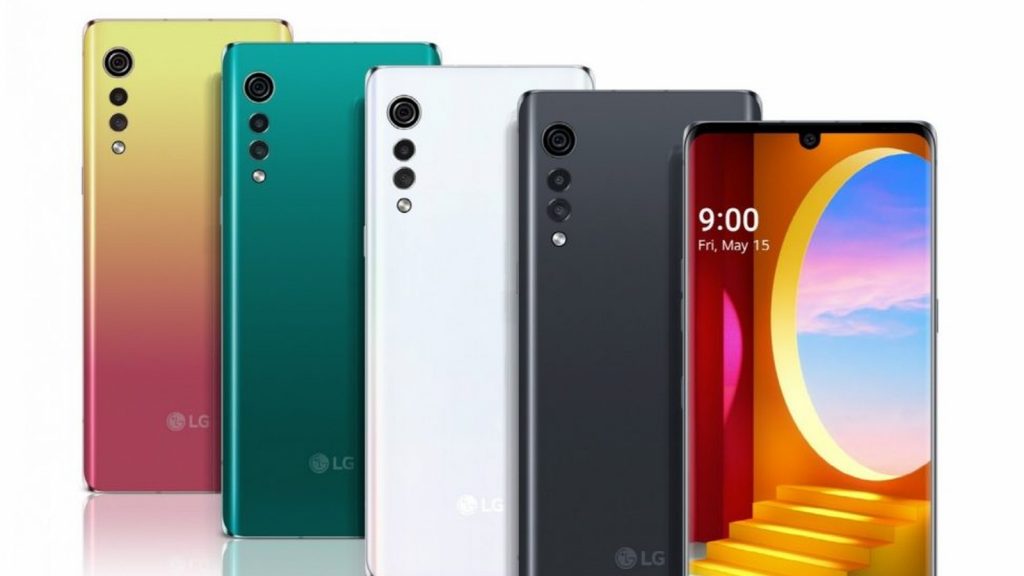 The LG Velvet may still be a few days away, but the phone’s getting plenty of preview hype courtesy of its maker.

The company recently pushed an update to its Korean newsroom, detailing a few more key specs of its upcoming mid-ranger.

For one, it’ll feature a 6.8-inch display with a 20.5:9 aspect ratio. That also gives the Korean firm enough space to fit a 4300mAh battery, even though the device measures just 6.8mm thick.

LG’s employing a 48MP primary camera, an 8MP ultrawide and a 5MP depth sensor at the rear which forms the focal point of its new design language.

And finally, there will be stylus support, but LG’s pen won’t be included in the box.

The phone is set to debut on 7 May and go on sale a week later in Korea. There’s no telling if or when it’ll arrive in South Africa though. 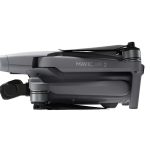