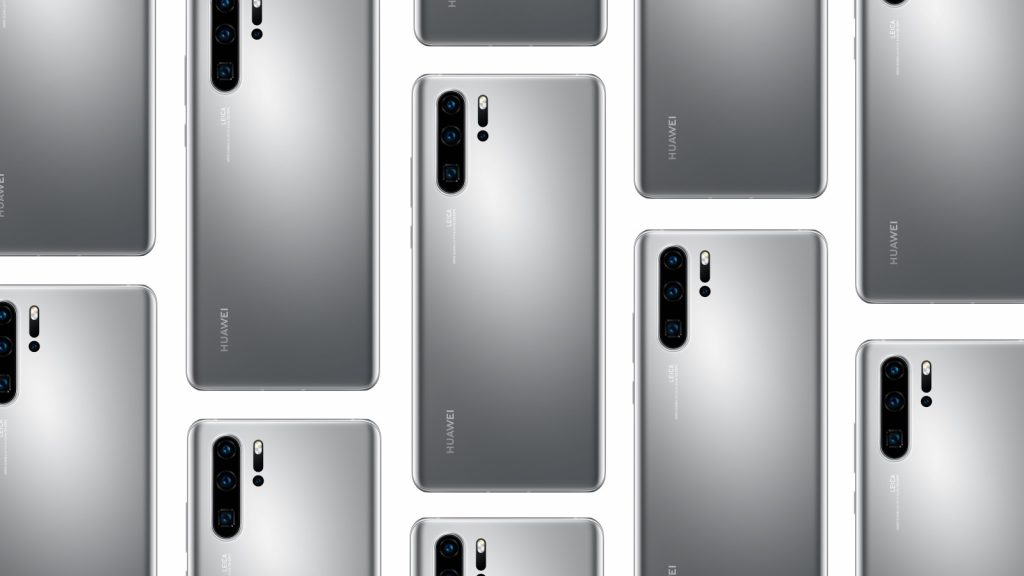 This is becoming a bit of a meme now. Huawei is set to “launch” yet another of its pre-Google ban devices, only this time, it’s a flagship.

That’s right. The Huawei P30 Pro is getting the “New Edition” treatment. And no, not that New Edition.

But like the gents from the 70s, the phone does look particularly good in its Silver Frost colour option — adopted from the P40 Pro. The phone also now ships with Android 10 out-of-the-box, and includes Google Mobile Services like the original device.

Beyond that? Well, nothing’s changed. (The bundle now does include a pair of FreeBuds 3 and a pair of Huawei Mini Speakers, though.)

The P30 Pro New Edition is actually the third iteration of the phone. The previous version, which launched internationally in September, also included a fetching two-tone colour scheme update.

Notably, this is the second “New Edition” device in Huawei’s P30 line.

The company also announced the P30 Lite New Edition earlier this year, which featured a bump in RAM and storage but little else.

It’s not yet clear if the newer “New Edition” P30 Pro will be heading to South Africa. After all, these relaunches are primarily focused on regions that simply can’t let Google go. As the original source link suggests, this device will launch in Germany.

Huawei also seems committed to its post-Google future in South Africa based on its recent launches.

It recently announced the Huawei Y7p, the first phone to launch with EMUI, Huawei Mobile Services and the AppGallery — the company’s answer to the Play Store.

The P40 Lite launched earlier this week too; the first phone in the P40 line to make its way to South African shores.

If you still want a P30 Pro in South Africa, you’re going to have to buy the original edition. 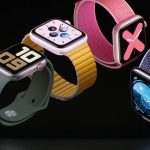