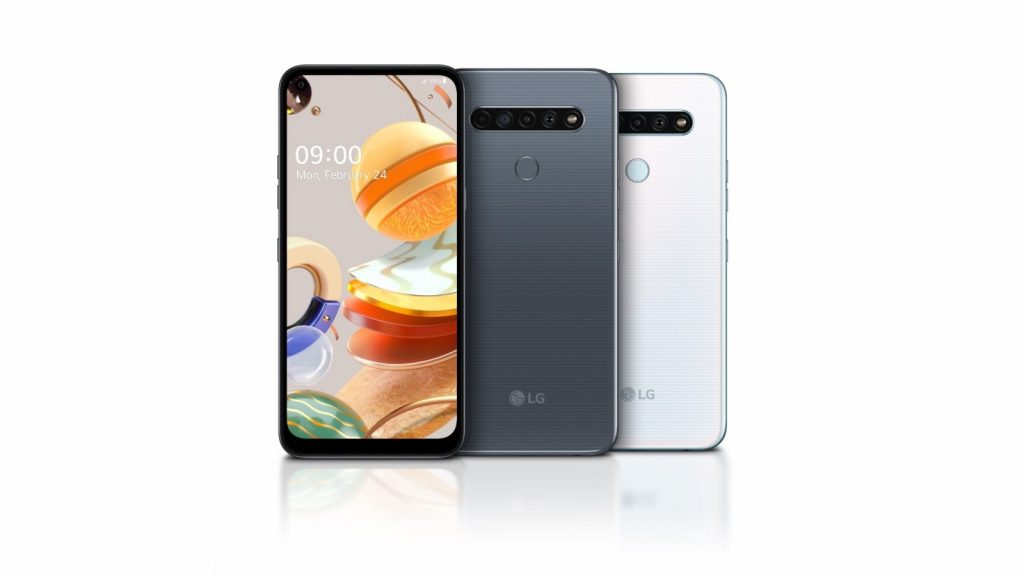 Although the LG Velvet announcement is now just a few days away, the company is today introducing a new mid-range phone to South Africa.

There’s also a punch hole selfie camera — which, for some reason, LG tries really hard to hide in glamour shots — with a 16MP sensor.

At the rear, the phone sports four snappers: a 48MP primary, an 8MP wide-angle, a 2MP macro and a 5MP depth sensor.

It’s powered by a Mediatek Helio P35 chipset with 4GB of RAM and a choice of 64 or 128GB of internal storage. There’s also a microSD card slot.

Other notable features includes a Google Assistant button, a headphone jack, NFC, a rear-mounted fingerprint sensor, and a USB-C port for data and charging.

As for the price, the LG K61 will retail in South Africa for R6299, pitting it against the likes of the Samsung Galaxy A51, newly-launched Huawei P40 Lite, and the Redmi Note 8 Pro.

It’ll be available to purchase from Vodacom from 8 May, and will roll out to Cell C and MTN in the “following weeks”. 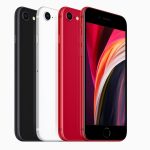