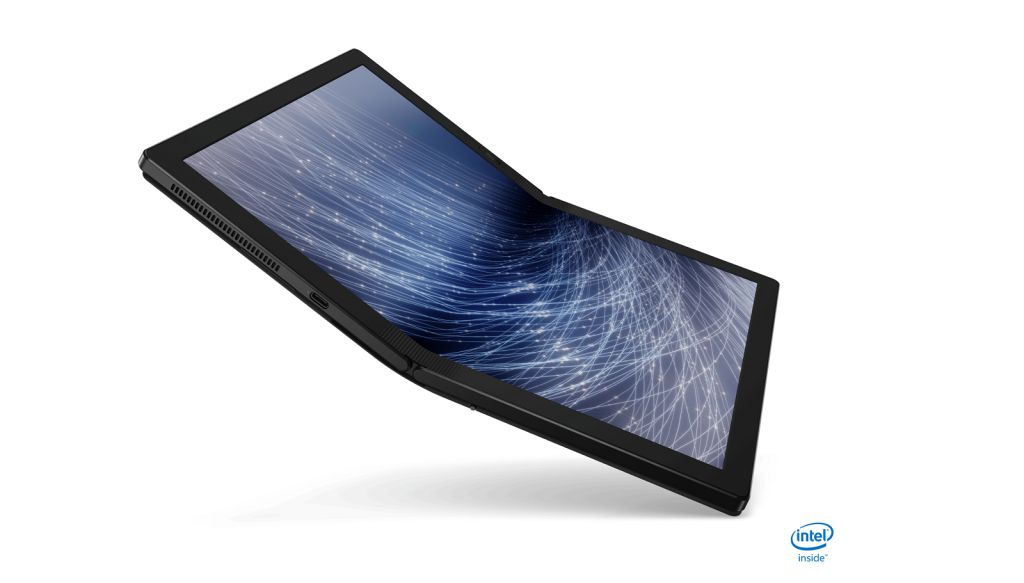 While foldable smartphones have been around for some time, Lenovo has expanded the foldable screen concept to a hybrid PC device with the ThinkPad X1 Fold.

The hybrid device is a Windows 10 tablet that can be used with a keyboard accessory — similar to the Microsoft Surface 7 Pro.

However, the foldable screen brings its inspiration from foldable smartphones.

“Five years in the making, the ThinkPad X1 Fold is the first of its kind in a new personal computing category that will push boundaries and redefine how we engage with technology,” the company said in its announcement.

Jerry Paradise, Vice President, Commercial Portfolio at Lenovo PC and Smart Devices Group, says that the ThinkPad X1 Fold is not a laptop, but a “chameleon of personal computing devices”.

The X1 fold is meant to act as a device that can adapt and morph to a variety of scenarios without needing to compromise screen size, durability, or performance.

What to know about the ThinkPad X1 Fold

Besides its foldable form screen, what are other notable features of the device?

Users are able to pair the X1 Fold with the Bluetooth Mini Fold Keyboard, the Lenovo Mod Pen, and the Lenovo Easel Stand for a variety of applications.

The device has a 13.3-inch 2K OLED touchscreen and an integrated kickstand in its included cover. It also features an Intel Core i5 processor and 8GB of DDR4 RAM.

Users can opt for up to 1TB of SSD storage.

The X1 Fold is also lightweight, starting at 999 grams. And thanks to its leather folio case, the device looks a lot like an ebook reader when folded closed.

According to Lenovo, the ThinkPad X1 Fold is currently available to order and will ship in a few weeks.

However, pricing and availability for South Africa has yet to be confirmed.

The ThinkPad X1 Fold is not the only foldable device to launch this month. On 1 September, Samsung unveiled its new Galaxy Z Fold 2 smartphone. 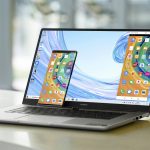