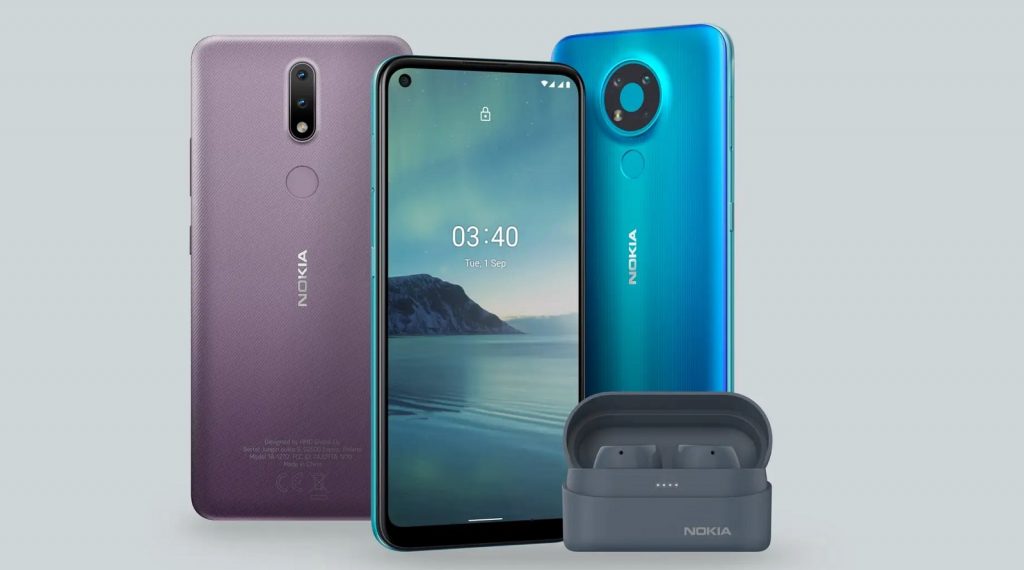 HMD Global has unveiled its latest lineup of Nokia devices, including two new affordable smartphones and the long-awaited Nokia 8.3 5G.

The company announced the all-new Nokia 2.3 and Nokia 3.4 — two affordable new smartphones for Nokia fans — during an event on 22 September.

Meanwhile, it also officially launched the Nokia 8.3 5G, which the company had first announced in March.

See a round-up of the new Nokia smartphones below: 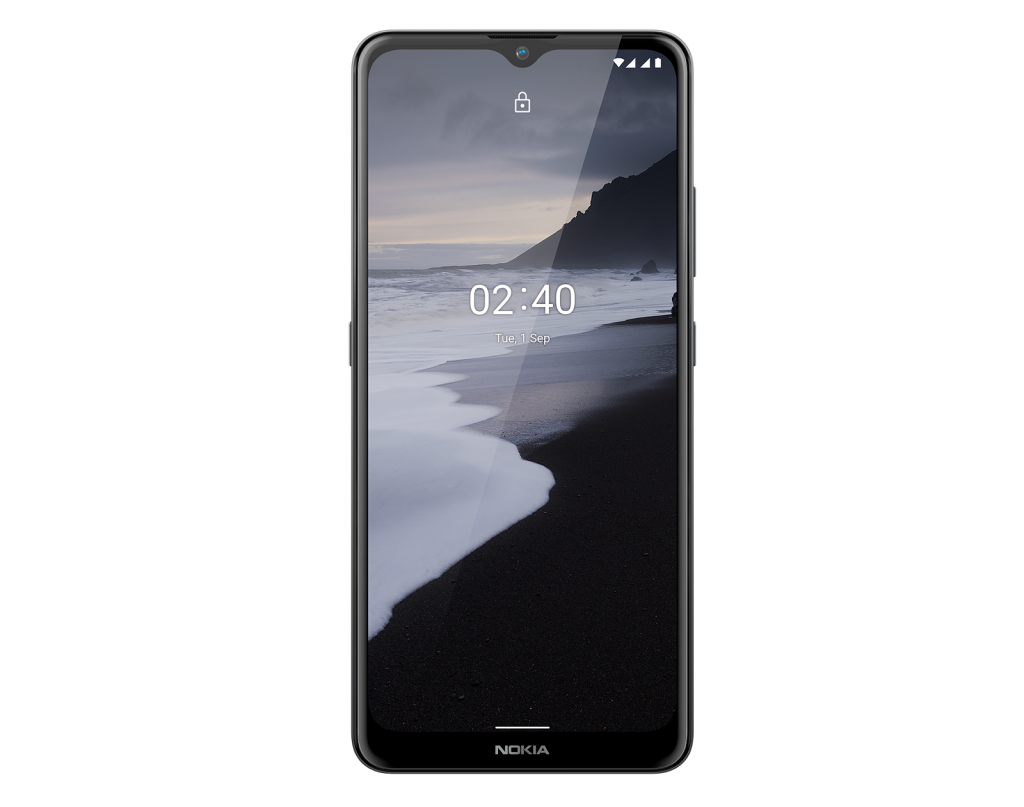 The Nokia 2.4 is a new entry-level smartphone from HMD Global.

It notably has a large 4500mAh battery — which HMD says provides up to two days of battery life.

The smartphone is also Android-11-ready, with two years of guaranteed Android upgrades. It carries a fingerprint sensor as well.

You can see a summary of the Nokia 2.4’s specifications below:

The global launch for the phone is set for late September with a price of 119 euros (around R2 370). 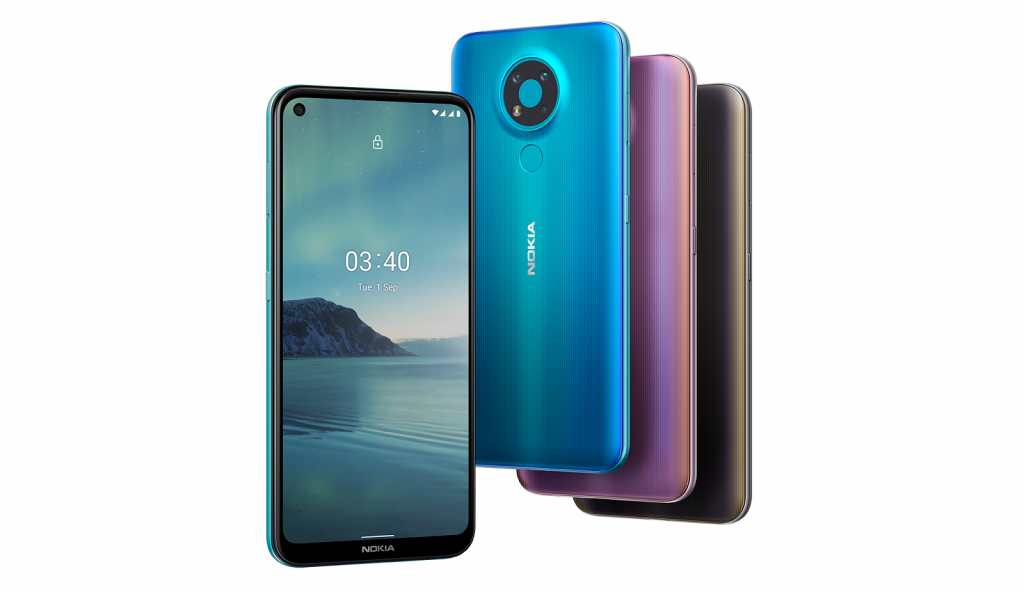 The Nokia 3.4 is another new affordable Nokia smartphone, offering better specs than the 2.4 at a slightly higher price.

Like the other phones announced at the launch, it is also Android-11-ready.

Other features include a fingerprint sensor and a 4000mAh battery.

You can see a summary of the Nokia 3.4’s specs below:

Despite the smaller battery, HMD says that the Nokia 3.4 also provides two days of battery life, like the Nokia 2.4.

The smartphone launches globally in October, starting at a price of 159 euros (around R3 167). 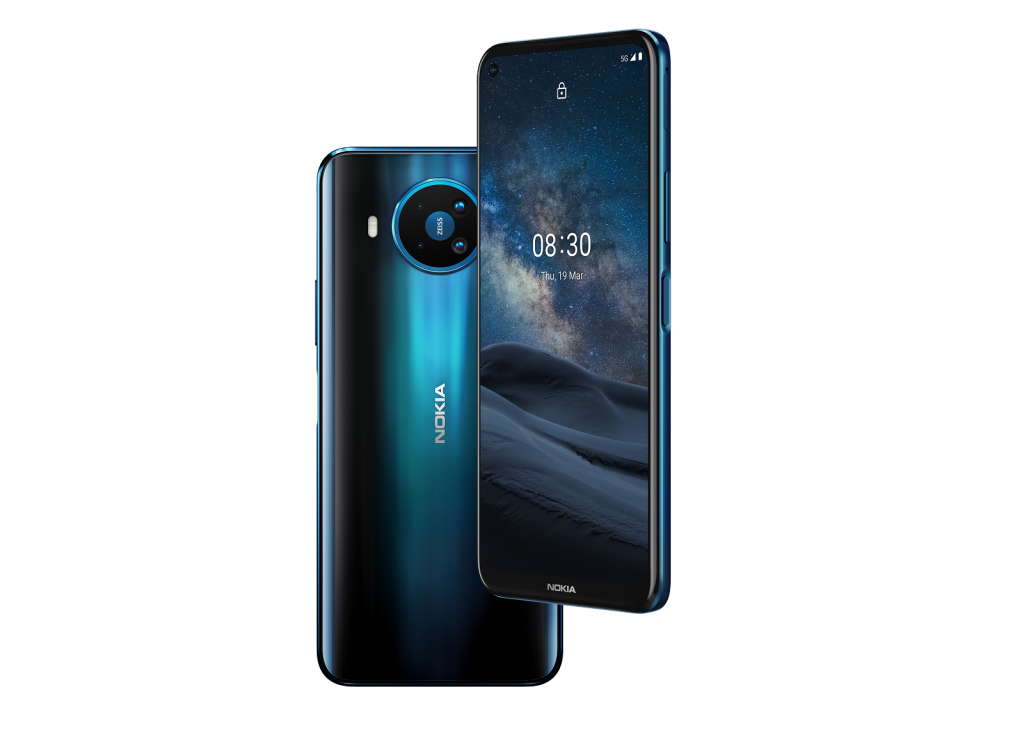 The global event also saw the official launch of the Nokia 8.3 5G. The smartphone is part of HMD’s aim to roll out a more affordable and globally supported 5G smartphone.

The Nokia 8.3 5G comes with a 6.81-inch FHD+ display and quad-camera setup with Zeiss optics.

The smartphone’s camera capabilities are one of its major selling points and a new milestone for the brand.

The Nokia 8.3G has a 64MP lens as part of its quad-camera setup. It also has a 24MP front-facing camera.

Other features include up to 8GB of RAM and a 4500mAh battery.

You can see a summary of the Nokia 8.3 5G’s specifications below:

The smartphone launched globally on 22 September in conjunction with HMD’s event.

When will the new Nokia smartphones come to South Africa?

Unfortunately, there’s no word yet on local prices and availability for Nokia’s new smartphones.

With global availability set for late September and early October, hopefully the devices will land on our shores by the end of the year.

If you want to see a Nokia smartphone that is already on our shores, the company launched the Nokia 5.3 locally in August. 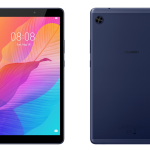