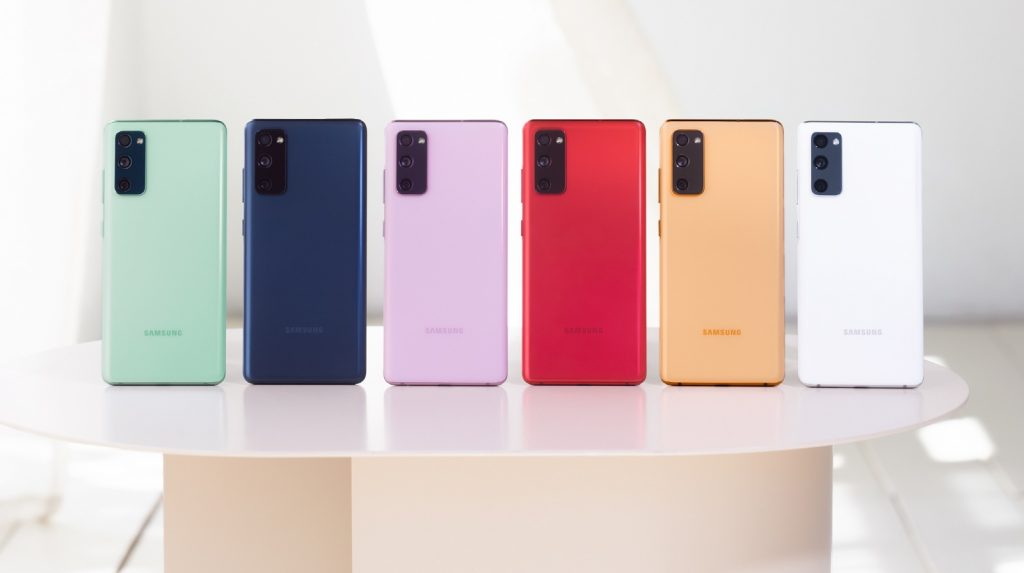 The Fan Edition takes a different approach to Galaxy devices, basing its features on feedback from Samsung owners.

“We are constantly speaking to our fans and taking feedback, and we heard what they loved the most about our Galaxy S20 series, what features they used most often and what they would want to see in a new smartphone,” said Dr. TM Roh, President and Head of Mobile Communications Business for Samsung Electronics, said in a statement.

“The S20 FE is an extension of the Galaxy S20 family and is the start of a new way to bring meaningful innovation to even more people to let them do the things they love with the best of Galaxy.”

Samsung also positions the smartphone as a more affordable option for the S20 range.

One of the most immediately noticeable differences between the S20 FE and other Galaxy S20 devices is the availability of unique colours.

The smartphone also includes a triple-lens main camera setup, a 120Hz refresh rate for its display, and a 4500mAh battery. The device’s camera supports up to 30x super resolution zoom, as well as optical image stablisation and tracking autofocus.

The Galaxy S20 FE also has an LTE and 5G version — however, it’s unclear on whether the 5G version will be available in South Africa.

You can see a summary of the Galaxy S20 FE’s specs below:

Samsung South Africa has been tight-lipped on the local pricing and availability for the smartphone.

However, in a now-deleted tweet during the streamed announcement event, the company said that the recommended retail price for the phone would start at R17 999.

It’s unclear why the company deleted the tweet. This may mean that the price is subject to change.

Global pre-orders for the smartphone opened on 23 September. The global launch of the Galaxy S20 FE is set for 2 October.

But the date for the local release has not yet been confirmed.

You can learn more about the Galaxy S20 FE on the Samsung website.

The company also recently launched its newest foldable smartphone, the Galaxy Z Fold 2 — which is now the most expensive smartphone at launch from Samsung. 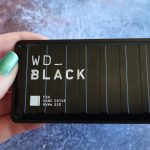