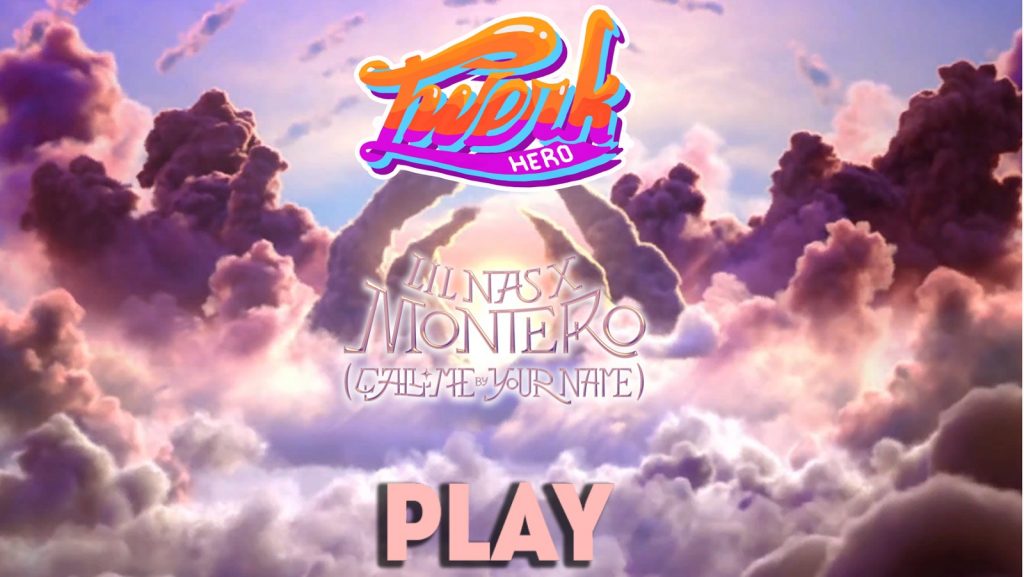 Following the launch of his latest music video, musician Lil Nas X has made a video game where players twerk their way to hell.

Twerk Hero was announced on 7 April. It follows the debut of the rapper’s new song Montero (Call Me by Your Name) and is part of the song’s promotion.

Released on 26 March, Montero caused controversy due to its tone and imagery. Lil Nas X received backlash from conservative critics, as he travels to hell in the music video.

The rapper also released a limited edition of Nike shoes designed by MSCHF Design Studio. Each shoe featured a so-called drop of blood and a biblical passage printed onto them.

On 9 April, the ‘Satan Shoes’ were recalled after Nike successfully sued for copyright infringement.

How do you play Twerk Hero?

Twerk Hero is a rhythm game in which you must twerk to the beats of Montero. The game is free to play on internet browsers on your desktop or mobile device.

Gamers play as Lil Nas X and control his movements to destroy floating arrows called temptations. Gamers must destroy enough temptations to progress to the next level. The game has a similar feel to movement-based titles such as Just Dance.

The game has four levels that all match the settings of the music video.

However, the game does not end with Lil Nas X killing the devil, as in the music video. Rather, upon finishing the game, you are prompted to stream the full song.

MY NEW GAME “TWERK HERO” IS OUT NOW! CAN U MAKE IT THROUGH ALL LEVELS?! pic.twitter.com/Juhr1jiZx4

Read more: You can now stream Fortnite games on Houseparty 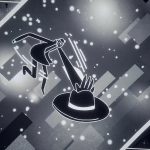