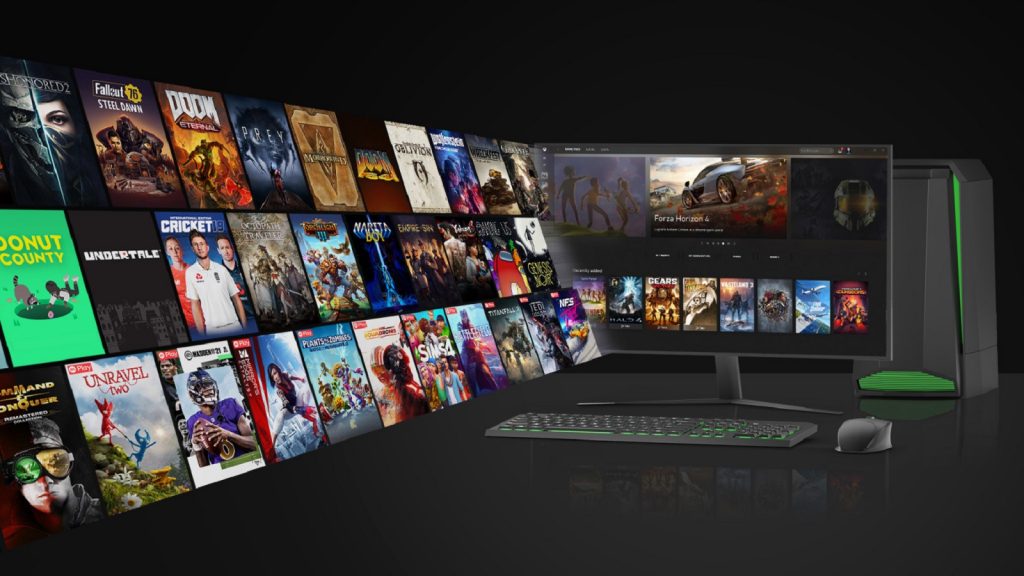 Microsoft will take a smaller cut from games sold on its PC store, making the platform more enticing for developers.

The company announced the change on 29 April.

“Game developers are at the heart of bringing great games to our players, and we want them to find success on our platforms,” head of Xbox Games Studios Matt Booty wrote in a blog post.

The cut puts Microsoft in direct competition with the Epic Games Store for offering the highest revenue rates to developers. It also flies in the face of other storefronts such as Steam that offer less returned revenue.

Developers will earn more from games sold on Microsoft Store

Starting 1 August, Microsoft will only take 12% of the revenue generated from game sales on the Microsoft Store. Previously, the company took 30%.

However, the change only applies to PC games. Microsoft will continue to take 30% for games developed and sold on Xbox.

In the same announcement, Microsoft said it was bringing new quality-of-life improvements to Xbox Game Pass on PC. The improvements include more reliable game installations and faster download speeds.

It also revealed Halo Infinite, the next upcoming instalment of Microsoft’s popular Halo franchise, will support multiplayer cross-play between PC and Xbox players.

For comparison, the Epic Games Store also offers to only take 12% of generated revenue.

Steam takes a 30% cut, though its percentage is decreased if a game makes more than $10 million in sales. PlayStation also takes a 30% cut from games on its store. 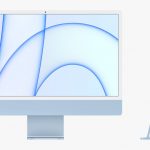