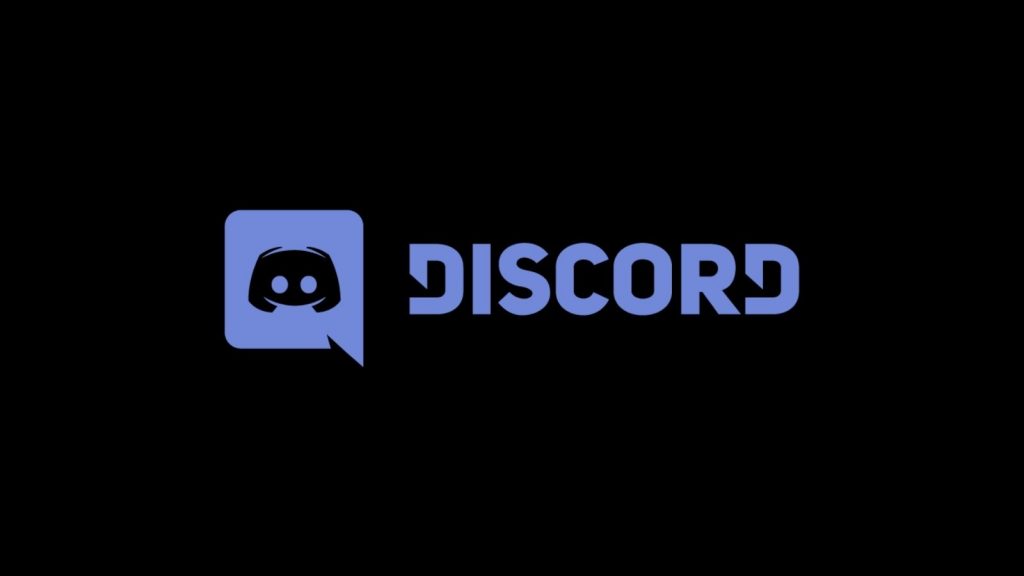 PlayStation has announced a partnership with Discord to bring the social gaming app to its consoles.

The company announced the partnership on 3 May.

The partnership will see Discord’s app services integrated into the PlayStation Network. According to the company, the app will begin to integrate with the social experience on PlayStation early in 2022.

“Our goal is to bring the Discord and PlayStation experiences closer together on console and mobile starting early next year, allowing friends, groups, and communities to hang out, have fun, and communicate more easily while playing games together,” Sony Interactive Entertainment President and CEO, said Jim Ryan in a statement.

As part of the partnership, Sony Interactive Entertainment made a minority investment in Discord’s latest round of funding.

“Empowering players to create communities and enjoy shared gaming experiences is at the heart of what we do, so we are beyond excited to start this journey with one of the world’s most popular communication services,” Ryan said.

No further details about the partnership were made available but PlayStation said it would provide updates on it in the coming months.

Launched in 2015, Discord serves primarily as a social communication app for video gamers. Though it has broadened its user base recently thanks to the COVID-19 pandemic.

The app allows users to communicate via text, audio, and video. It also lets players stream their games to friends and host server chatrooms.

Discord’s partnership with Sony comes not long after Microsoft reportedly tried to buy the company for $10 billion. The Wall Street Journal reported Discord turned down the deal as it was more interested in going public later. 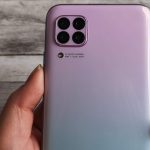