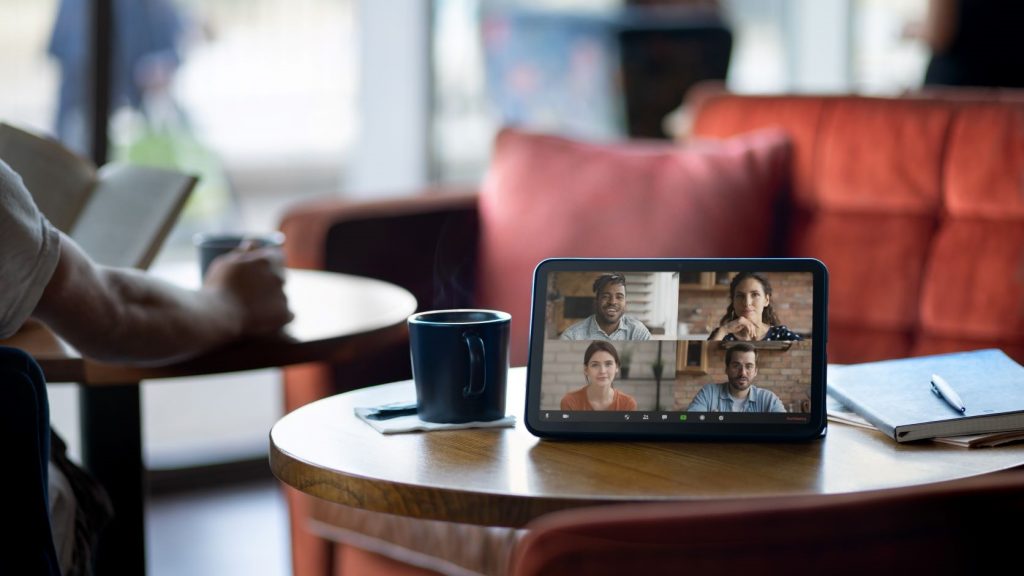 HMD Global has unveiled its first-ever Nokia tablet with the Nokia T20 — an Android tablet that features a 2K screen and the company’s promise of two years of OS upgrades.

The company announced the T2o, which will be part of the new T-series, on 6 October.

“Over the past year, we noticed the increase in hybrid working and online learning, as well as the growing use of social media, video calling platforms, and streaming services – leading to an increase in the appetite for tablets, which grew an impressive 53% in Q1 from 2020 to 2021,” Florian Seiche, CEO of HMD Global, said.

“Designed for work, learning and play, our Nokia T20 offers the classic qualities people have come to love and expect from our smartphones, in a brand-new format.”

Despite perceptions that tablets might have fallen out of favour with consumers, there has been an increase in the perception of value of these devices.

According to Ben Wood, Chief Analyst at CCS Insight, their Connected Consumer Radar report points to a “renaissance” in the tablet market.

“Our latest Connected Consumer Radar report underlines how important this category has become, with 27% of owners seeing more value from their tablets since the pandemic began,” Wood notes. 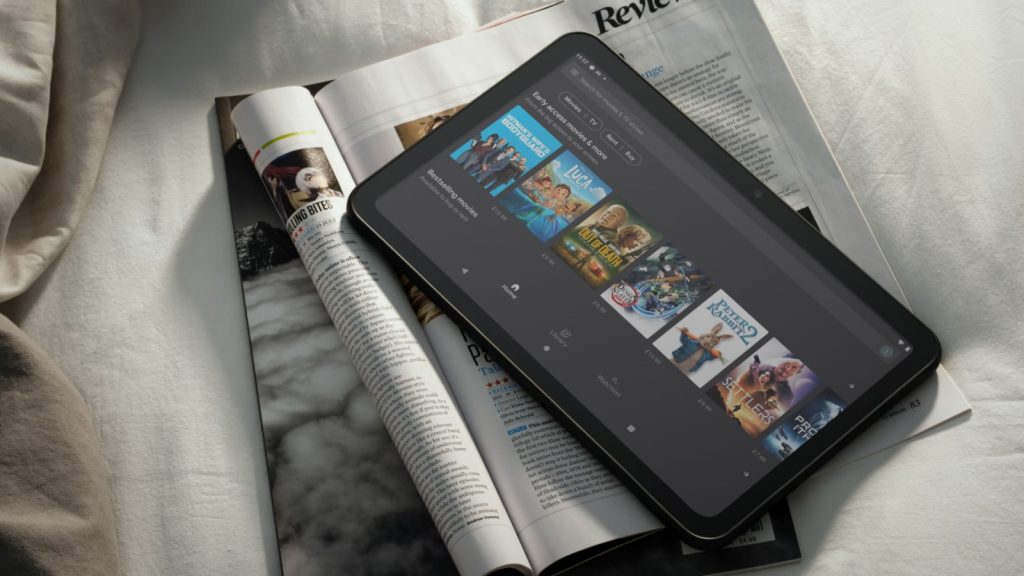 It comes with an 8200mAh battery, which HMD says provides up to 15 hours of web browsing, seven hours of conference calls, or 10 hours of video viewing.

It also supports 15W charging, but comes with a 10W charger in the box.

In terms of software, it comes with Android 11 – with two years of OS upgrades and three years of security upgrades. It also featutrd Google Kids Space to help parents manage their children’s usage of the device.

Meanwhile, it also includes stereo OZO speakers for clear audio. Its hardware includes an octa-core processor and either 3GB or 4GB of RAM, depending on the configuration.

The device is aimed at remote workers who need a device for conference calls, as well families who want an device for entertainment and remote learning.

The tablet will launch alongside a range of accessories, including a charging case that delivers 18 hours of battery life, as well as a flip cover.

Launch and availability in South Africa

According to HMD Global, the device will likely launch in South Africa towards the end of November or the beginning of December.

It will be available in Wi-Fi only and SIM+Wi-Fi versions.

HMD Global has yet to announce local pricing for the device. This will be announced closer to the launch date. 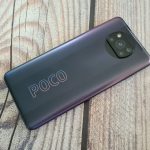