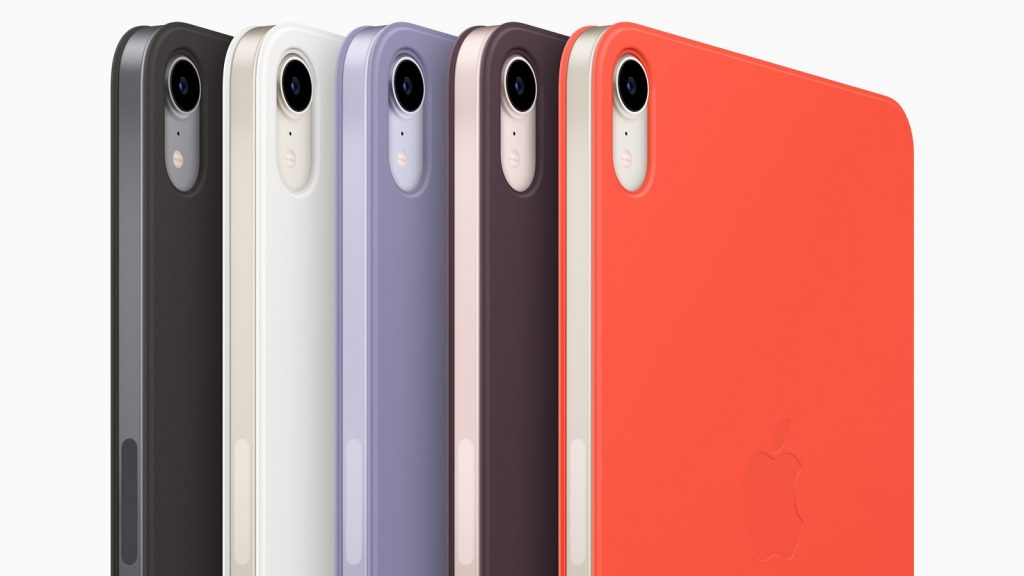 The iStore has opened pre-orders and revealed local prices for the new iPad Mini in South Africa, with several configurations to choose from.

The device was recently unveiled alongside the iPhone 13 and Apple Watch Series 7 during Apple’s global event on 14 September. 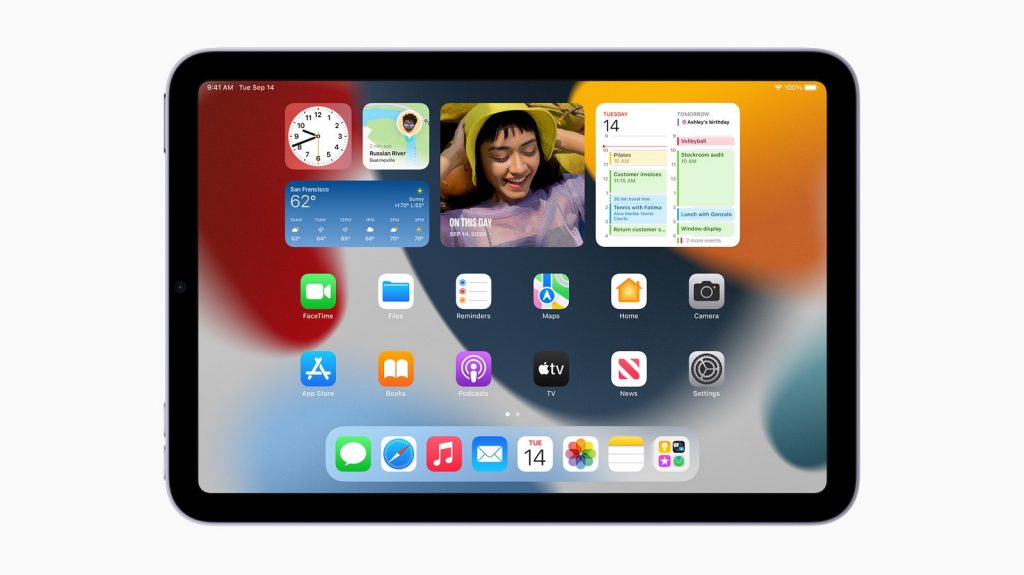 It also features an updated ultrawide front camera with a 12MP sensor.

Users can enable Center Stage which automatically pans the camera to keep users in view.

Inside, the Mini uses an A15 Bionic chip that delivers a 40% increase in performance from the previous processor.

The Mini runs iPadOS 15 that has features such as Live Text, Quick Note, and new widget layouts.

For the new generation, Apple has moved Touch ID to the Mini’s top button. Touch ID lets users secure their devices by way of fingerprint scanning.

The Mini also has a new USB-C port and supports Apple Pencil (2nd generation). Users can magnetically attach their pencils to the side of the tablet for wireless charging and pairing.

Pre-orders for the 6th-gen iPad Mini are now open on the iStore website.

The options and their prices include:

The Mini is available in four colours, including Starlight, Space Grey, Purple, and Pink.

The iStore also offers a trade-in option for old devices.

Customers can get up to R8 000 cashback for their previous iPad when they upgrade to the new iPad Mini. They will receive a trade-in value upfront.

They can also trade their old devices in for an iStore gift card that they can then use at a later date. 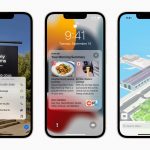