By Gopolang Moloko
Read nextSatellite connectivity? Here’s what to expect from the iPhone 14 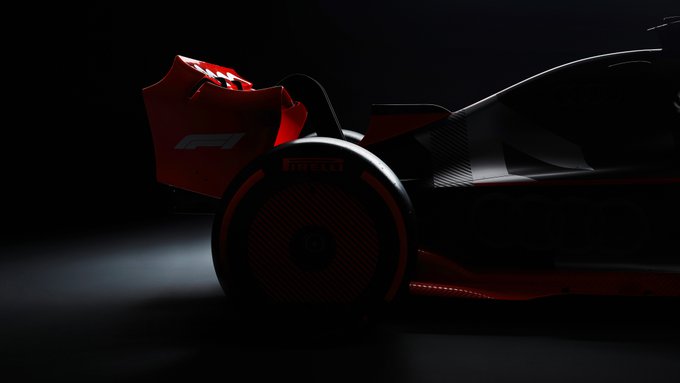 German car manufacturer Audi has raised its hand to join Formula 1 for the first time in 2026.

Audi has confirmed it will join the famous race franchise as Formula 1 considers its next set of engine regulations in 2026.

The car manufacturer plans on showcasing some of their ingenuity to join the sport as an engine manufacturer.

It is still unclear who Audi will strike a partnership with, but it is expected that they’ve eyed Sauber team, with a Ferrari engine.

Audi is expected to announce the team they will supply by the end of the year.

Formula one has been encouraging car manufactures to join the sport.

As Formala 1 regulations shift, we’re likely to see an introduction of electrical elements in racing including sustainable fuels.

“I am delighted to welcome Audi to Formula 1, an iconic automotive brand, pioneer and technological innovator,” said F1 President and CEO Stefano Domenicali.

“This is a major moment for our sport that highlights the huge strength we have as a global platform that continues to grow.

“It is also a big recognition that our move to sustainably fueled hybrid engines in 2026 is a future solution for the automotive sector.

“We are all looking forward to seeing the Audi logo on the grid and will be hearing further details from them on their plans in due course.”

Audi’s sports facility in Neuburg, near Ingolstadt, will be used to develop the power unit, marking history as this will be the first time in more than a decade that the F1 powertrain will be built in Germany.

The news comes as Formula one transforms towards its ambitious goal of being carbon neutral by 2030. 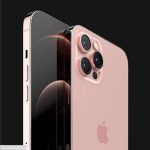