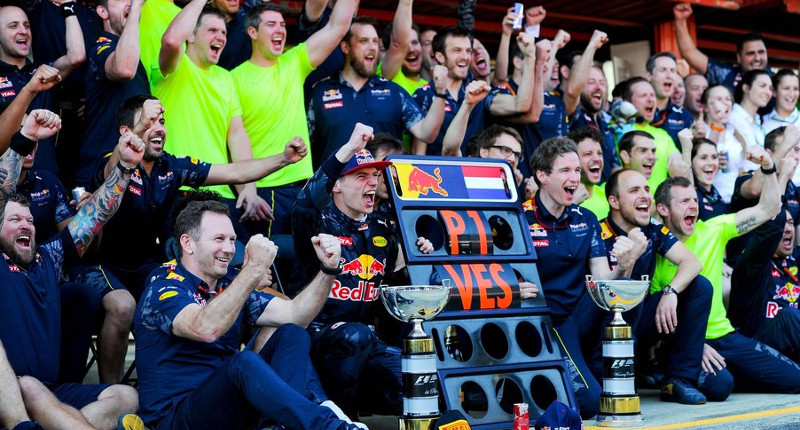 At the tender age of 18 (and 228 days), Max Verstappen made history on Sunday by becoming the youngest Grand Prix winner.

The race was also the teenager’s first for Red Bull Racing, having swapped seats with Daniil Kvyat last week. Of course, the Red Bull is one of the better cars on the grid and the two Mercedes cars took each other out, but the win cannot be discounted.

It’s unlikely that Verstappen’s record will be broken, owing to new FIA regulations regarding age, but who were the other young F1 winners?

The previous record-holder, Vettel was 21 years and 73 days old when he clinched his first victory.

The win was notable as the German dominated the field in the wet at Monza 2008 – and in a Toro Rosso to boot. In fact, the win was Red Bull’s first, beating the A-team to the punch.

The promotion to Red Bull Racing would yield four world championships, before Vettel made the shock move to Ferrari at the end of 2014.

Another driver that would become world champion, Fernando Alonso took his first victory at the 2003 Hungarian Grand Prix for Renault, aged 22 years and 26 days.

The 2003 Renault was no doubt a front-running car, tussling it out with the Ferrari, Williams and McLaren teams for much of the season. But Alonso claimed the sole victory for the team that year, scoring the lion’s share of podiums to boot.

However, Alonso’s win was even more notable when you consider that he had been a Renault test driver for the 2002 season and was a Minardi driver in 2001.

You’d be forgiven for not knowing the name, but up until Fernando Alonso in 2003, Ruttman was the youngest winner of an F1 race (22 years and 80 days).

Oddly enough, Ruttman won the 1952 running of the Indy 500, which was part of the F1 championship back then. The victory still makes him the youngest Indy 500 winner in history.

Yes, Bruce McLaren wasn’t just the founder of the McLaren team, but was an accomplished racer in his own right, to say the least.

The Kiwi was 22 years and 104 days old when he clinched the season-ending US Grand Prix, held at Sebring in 1959.

McLaren would claim four victories in his F1 career (including the Belgian and Monaco Grands Prix), while also winning the 1966 Le Mans 24 Hours in the iconic Ford GT40. Remarkable stuff.

The reigning F1 world champion, Hamilton’s win at the chaotic 2007 Canadian GP took place at the age of 22 years and 154 days.

The Brit had already made quite the name for himself in the 2007 season, having appeared on the podium in all the races leading up to the Canadian race. 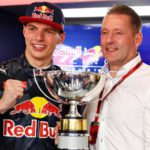