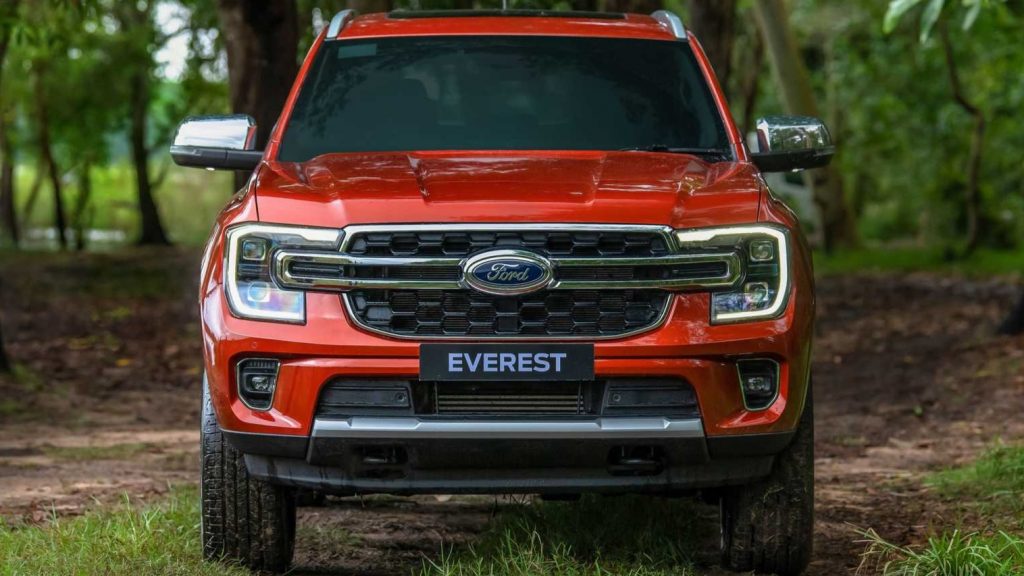 Following the reveal of its latest Ranger double-cab bakkie, Ford has confirmed the engine specification of its SUV twin, the Everest.

As with the two previous incarnations of Everest, the latest version of Ford’s rugged seven-seater SUV uses many of the new Ranger’s mechanical components.

Ford’s new Everest is a purposeful design, featuring the Ranger’s C-shaped headlights and bold stance. And it is packaged with an abundance of technology. 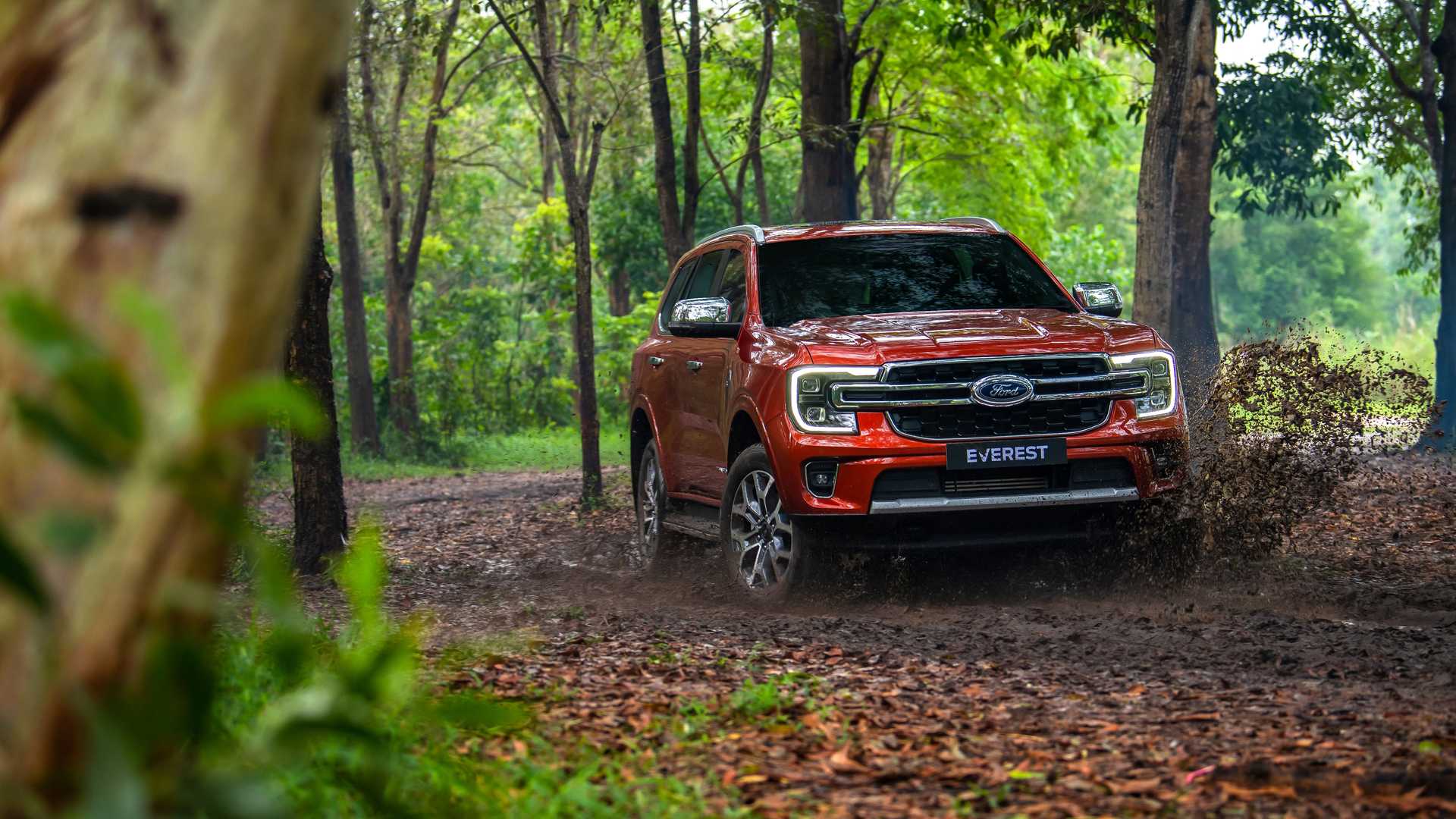 Everest features a considered design – inside and out

Product designers wanted to deliver a vehicle that will effortlessly journey along South Africa’s most punishing gravel roads in great comfort. All while retaining great competence as an urban family vehicle.

With its watts-link rear suspension, the Everest carries less weight than an Everest bakkie, but has superior ride quality and better high-speed stability.

And the interior design, is a lot more passenger vehicle, than double-cab bakkie twin. 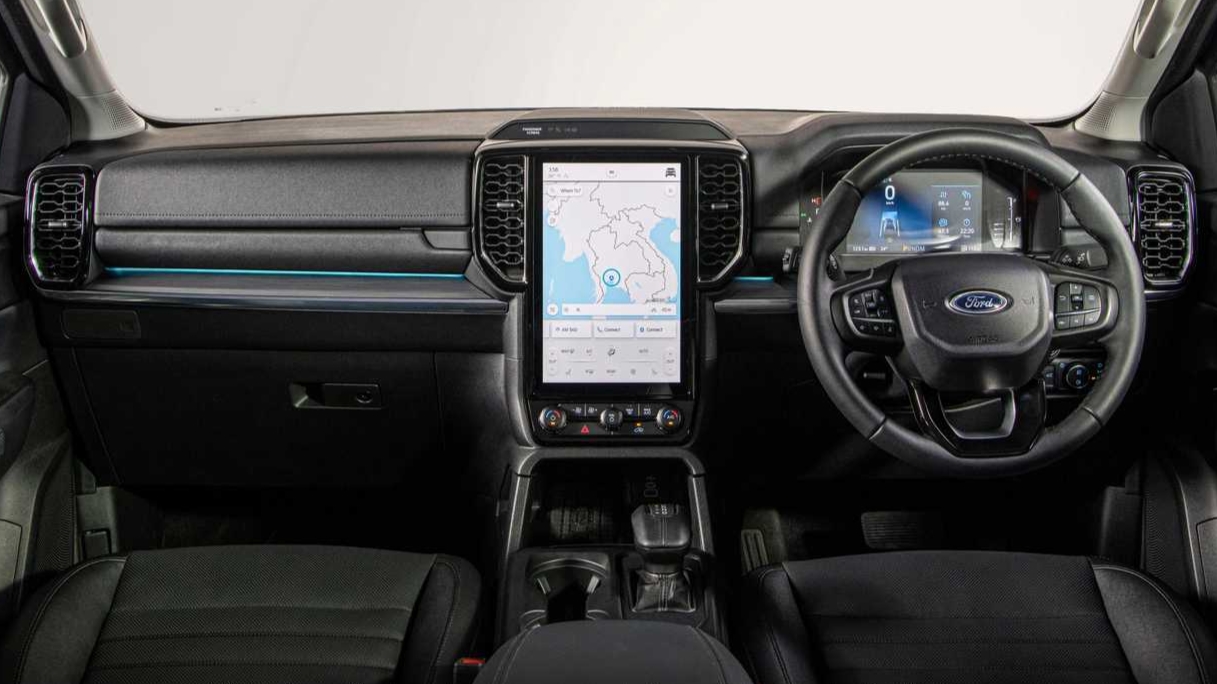 To reduce vision fatigue and enable menu customization, Everest has a fully digital instrument cluster. It is sized 8- or 12.3-inches, depending on specification grade.

There are some very clever design details with the new Everest. It has a 360-degree camera system and sophisticated lighting that can illuminate around the vehicle. Very convenient when you are overnighting in a wilderness area. 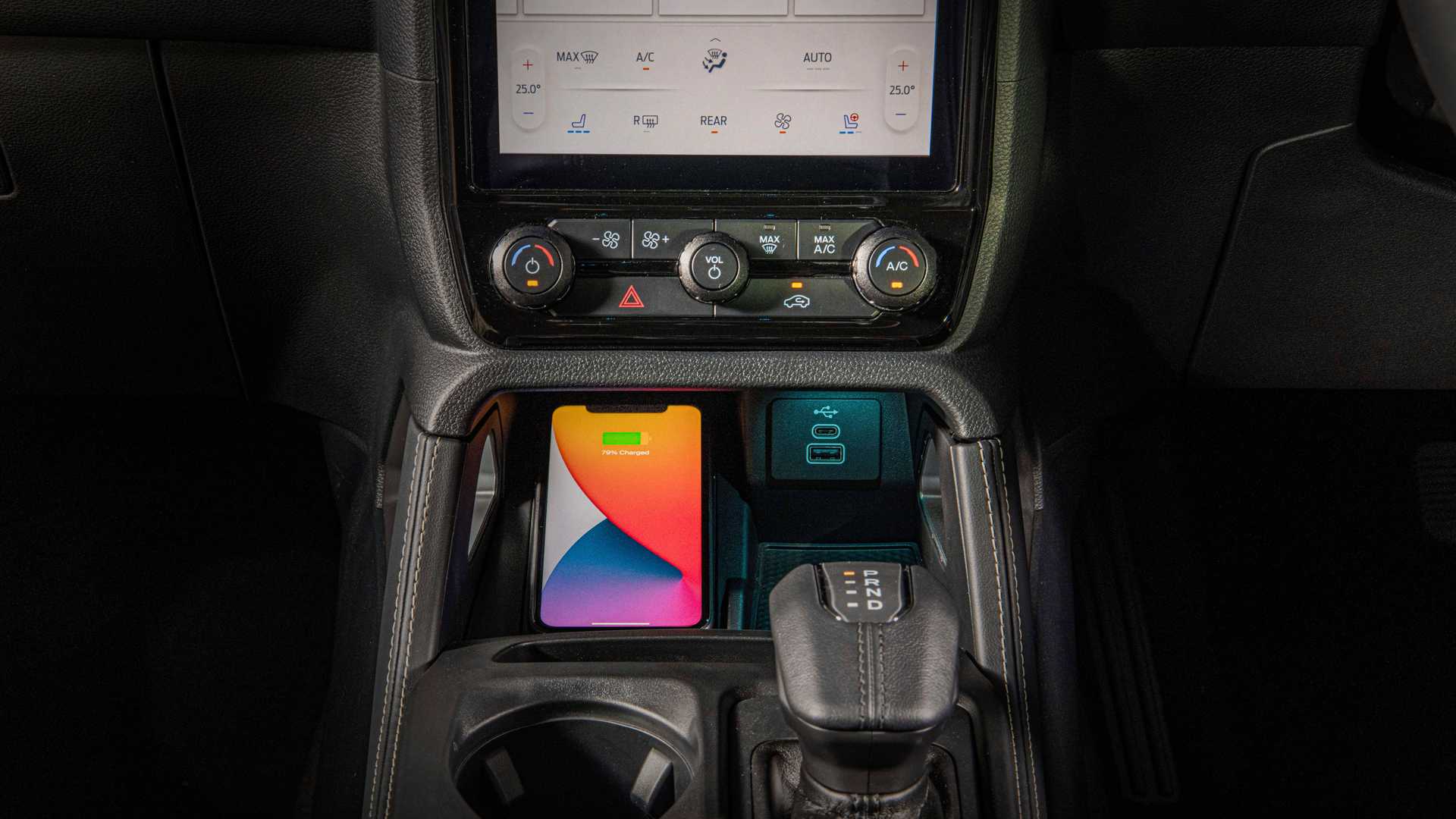 All the power you need – from a diesel V6

Ford has retained its familiar 2-litre single- and bi-turbodiesel engine line-up, but there is a powerful new option too.

The most exciting upgrade for South African customers will be Ford’s 3-litre V6 turbodiesel. This engine boosts 184kW and 600Nm, making it more potent than Toyota’s 2.8-litre turbodiesel Fortuner.

Driving via a ten-speed automatic transmission, the high-speed cruising and overtaking performance of this V6 version, will be market-leading. But why would you require a V6 turbodiesel Everest instead of the proven 2-litre bi-turbo version?

Power-to-weight ratios matter when all seven of those seats are filled with occupants and their luggage stowed onboard. Swift overtaking performance significantly reduces risk and anxiety, on that weekend away or vacation journey. And with 184kW, the V6 Everest will easily pass most trucking and other highway traffic. 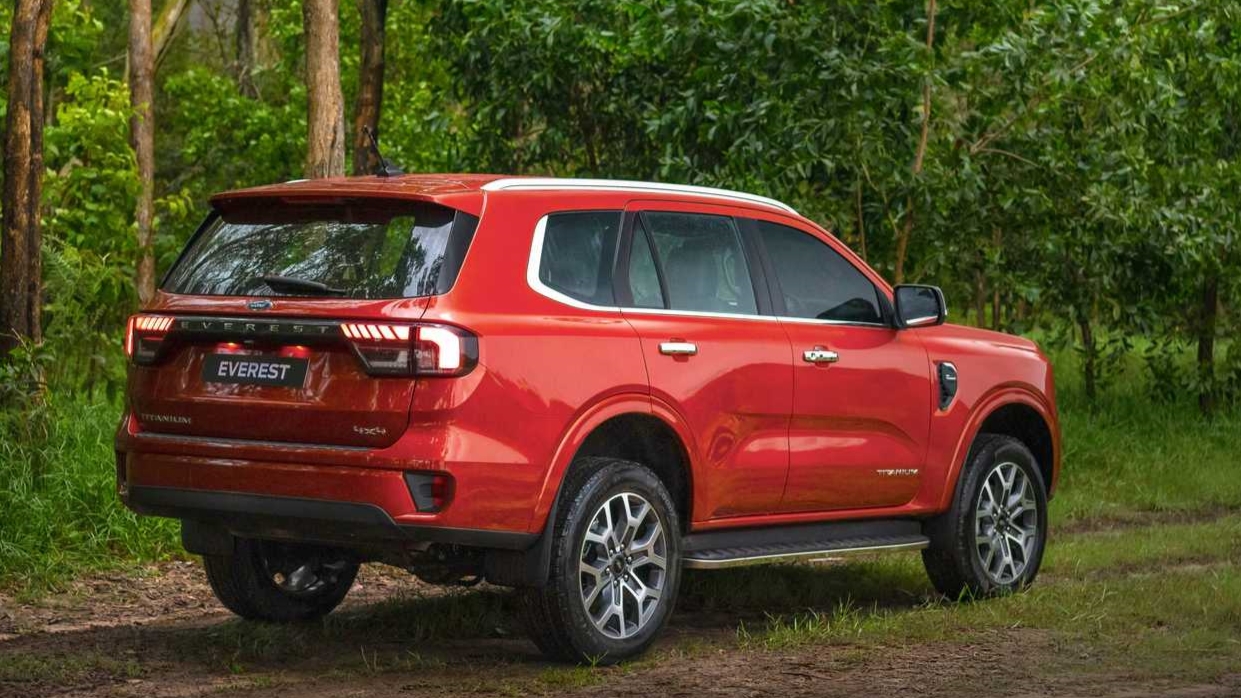 It has an 800mm water fording ability. And a platform that incorporates a 50mm wider track and longer wheelbase. Ford engineers have increased Everest’s stability in all driving conditions with larger spaces between the adjacent and opposite wheels.

And if you can’t fit all the luggage inside, Everest will carry a roof box with up to 100kg of cargo. Even better, is the roof structure’s 350kg static weight rating. That means you can easily accommodate four adults, in two roof tents, atop this SUV.

South African Ford dealers should start accepting orders for the brand’s new seven-seater SUV, in the second half of 2022. 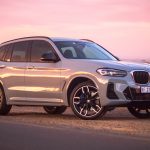