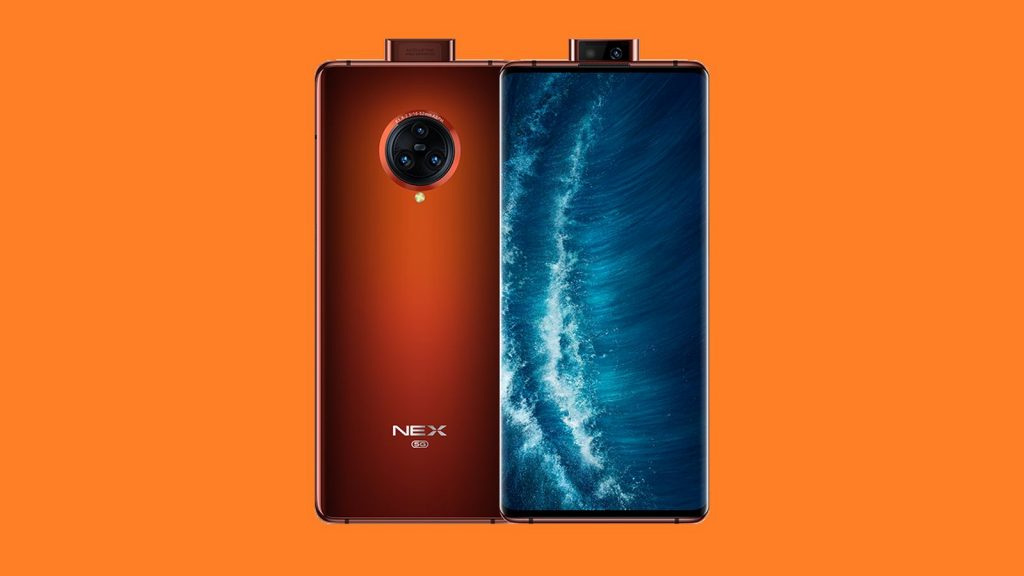 It’s a minor upgrade over the NEX 3 5G, but there are some notable improvements.

Vivo has also opted for faster RAM in the NEX 3S, now sporting a minimum of 8GB of LPDDR5 RAM.

Storage also receives a capacity and speed boost. The phone gets a minimum of 256GB of internal UFS 3.1 storage. There’s still no card slot.

And that’s largely where the changes comes to an end.

Up front, the phone still features a 6.89-inch waterfall AMOLED up front with a pop-up selfie camera housing a 16MP snapper.

Around the rear, cameras remain unchanged too. A 64MP primary camera headlines, alongside a 13MP telephoto and 13MP ultra-wide snapper.

Finally, there’s one other tweak. The NEX 3S 5G gets a new orange finish.

These tweaks will fetch a pretty penny though. The phone’s set to start at around $700 in China when it launches later this month.

Will it come to South Africa? Currently only two Vivo phones are on sale in the country, but none above R3000. A flagship addition to the range will surely bolster the firm’s brand.

The company has already confirmed that its recently-launched Z6 5G won’t be heading to the country.

We’ve reached out to Vivo South Africa about local availability and will update this article should we receive a reply. 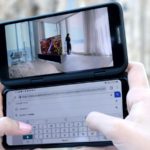