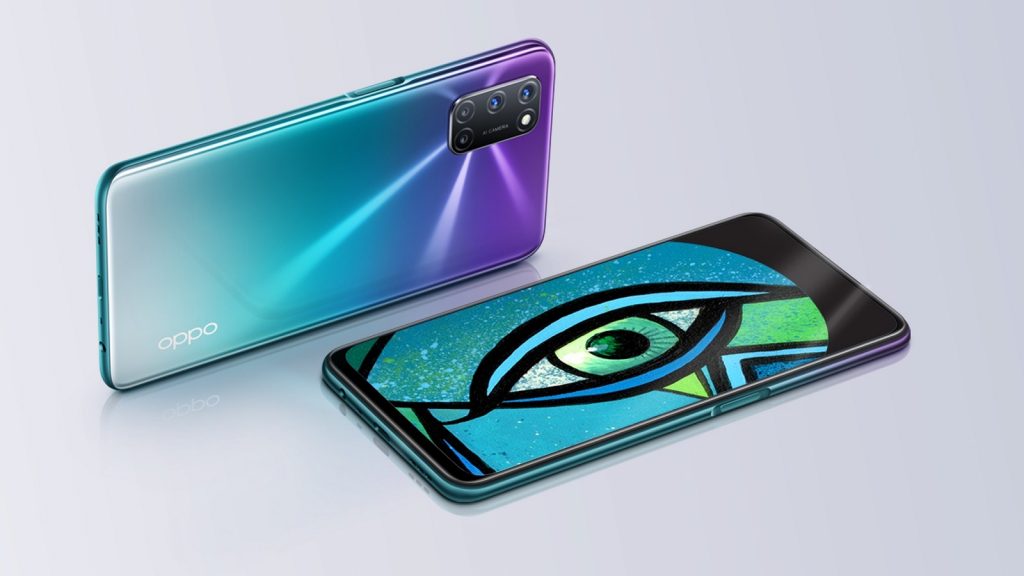 The latest shipment data for 2020 shows that quad cameras are now the most popular camera setup for smartphones.

This is according to Omdia’s model market tracker. The tracker shows global shipment data from the third quarter of 2020, with quad-camera smartphones accounting for the largest portion worldwide.

Omdia, a research institution that focuses on tech industry insights, says that this is the first time that triple cameras have fallen out of the top spot since the fourth quarter of 2019.

According to its data, quad-camera setups accounted for 60% of the total smartphone shipments in the third quarter. Meanwhile, dual and triple cameras accounted for 14% and 8% of shipments respectively.

From single cameras to quad-cameras

Dual cameras surpassed single cameras for the first time in the third quarter of 2018. Little over a year later, triple cameras took the top spot.

According to Omdia, the reason for the rapid increase of smartphone camera lenses is due to multi-lens setups arriving on more affordable phones. The company says that more mid-tier and budget smartphones are implementing a combination of low-resolution lenses for their camera setups.

They also add that “multi-cameras are used as marketing point rather than improving camera performance”. Budget smartphones often incorporate low-res lenses such as 2MP, 3MP, and 5MP lenses.

But multi-camera setups are popular for consumers since they provide features such as a bokeh effect, wide-angle shots, and additional zoom or macro functionality.

“Multi-camera is no longer a premium feature. Multi-camera has already become a basic feature that can be easily found in mid-/low-priced smartphones,” says Omdia.

The company added that Chinese original equipment manufacturers (OEMs) are more aggressive when it comes to multi-cameras. Among the top seven global OEMs, Xiaomi has the highest penetration of quad cameras.

Other Chinese OEMs such as Oppo, Vivo, and Huawei also showed a high share of multi-camera sales. Quad-camera setups accounted for 44% of Oppo’s smartphone shipments. Meanwhile, triple-camera setups were more popular for Huawei and Vivo.

Oppo launched its quad-camera A72 in South Africa in October. Vivo launched the X50 Pro series, while Xiaomi introduced the Redmi Note 9S.

Samsung is also expanding the adoption of multi-cameras for its mid-range and budget models. Quad- and triple-camera shares were the same at 35% of total shipments.

However, in stark contrast, Apple still ships half of its iPhones with dual-camera setups. Only 17% of them boast triple cameras, Omdia notes.

But Apple’s multi-camera share is expected to increase significantly in the fourth quarter with the newly released iPhone 12.

Nokia has also experimented significantly with multi-camera setups, including the recent launch of the quad-camera Nokia 5.3 in South Africa. 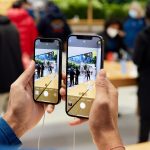