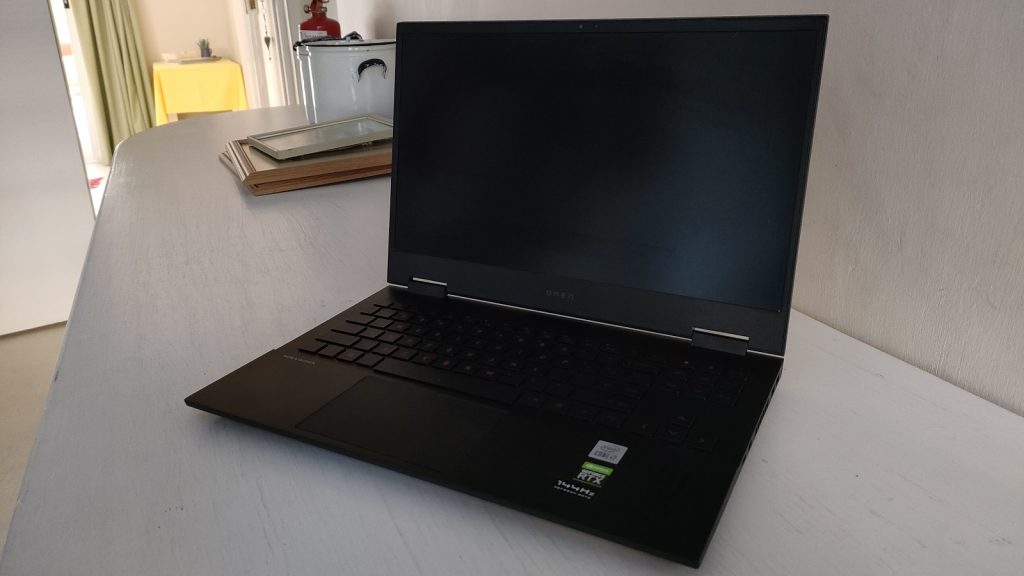 On paper, the HP Omen 15 presents a compact comprehensive gaming package: a 15-inch notebook that packs a decent punch with prices starting at R23 999.

But it faces the challenge of the skepticism many gamers have when it comes to gaming laptops — that they’re overpriced and inferior to traditional desktops.

This skepticism is not as intense as it was a couple of years ago, but it lingers as brands such as Lenovo, Asus, Acer, and indeed HP are working hard to do right with their hardware.

In the case of the Omen series, it has the advantage of HP’s reputation for reliable hardware.

Spending some time with the device, here’s what we thought… 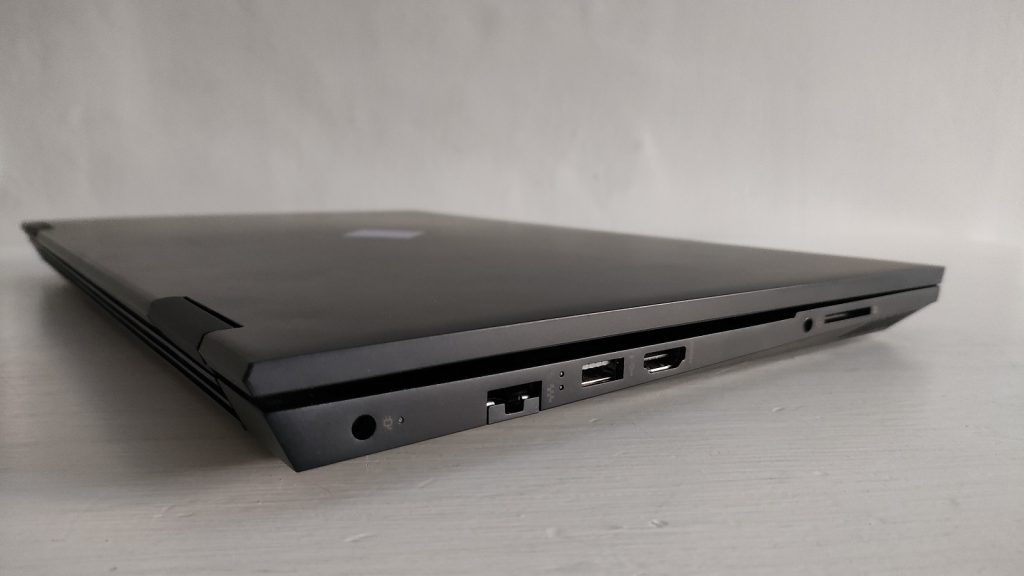 One of the best elements of the laptop is that those around you will have no idea you’re into gaming.

HP has for the most part done away with the sharp corner cutouts and the lashings of red accents that defined the sub-brand (For an idea of what we’re on about, check out our review of a previous-gen Omen 15).

There are still traces of the lineage such as the red-labelled keys, a discreet, stylised ‘O15’ to the bottom-right of the keyboard, and diagonal vents on the side edges.

But otherwise, it’s very not in-your-face. It has an all-black chassis with a reflective square logo that brings in a nice splash of colour. It looks refined and appropriate for any setting.

The build is a mixed bag. This is a heavy device, weighing around 3.5 kilograms and it shows that figure with its thickness.

Though with that said, it’s compact. If this was a 17-inch device with the added numerical keyboard, its internals wouldn’t justify its size.

And overall, the build quality is excellent. Everything feels bolted tightly.

However, there is an unsettling distinction between the feel of the display lid and the rest of the device chassis. It feels somewhat flimsy compared to the rest of the laptop.

The thickness of the plastics used in other parts of the build is also disappointing, especially the horizontal pieces that run along the rear vents. 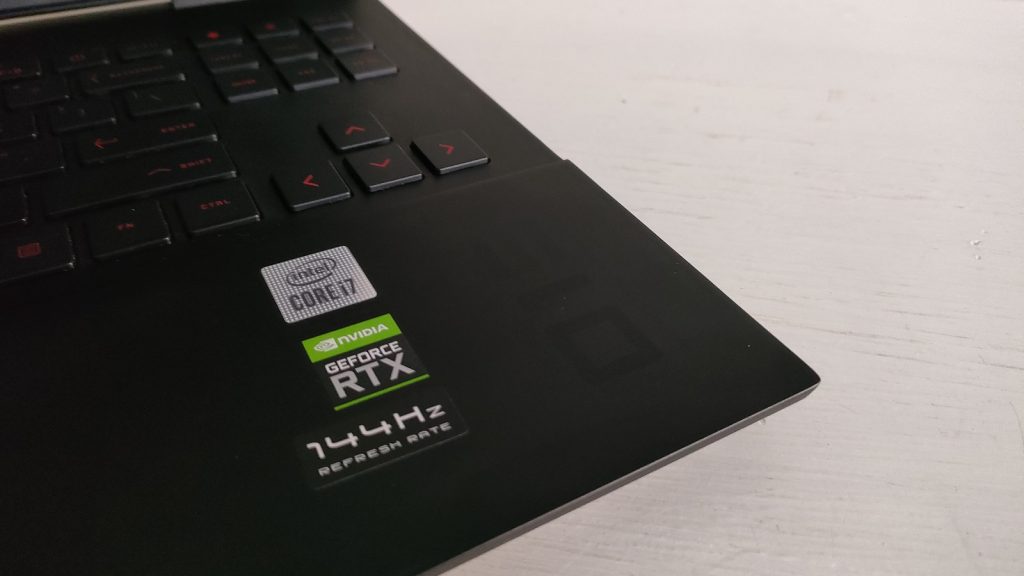 Gaming laptops are in a great period in terms of longevity. The specs you’ll get spending R20 000 and above are capable enough to cover the next five years, possibly seven, worth of new titles and technical requirements.

To that end, the Omen 15 has you covered. The device uses an Intel Core i7 processor with speeds of up to 2.60GHz. Backing that up for your FPS action is Nvidia’s GeForce RTX 2060 graphics card with 16GB of RAM. That amount of RAM is pretty standard nowadays but that Nvidia card makes this a winning hand.

For general everyday use, the laptop’s specs are more than adequate and can even lend itself to more heavy tasks such as video editing and other content creation processes.

Where the laptop falters is storage space. You may have an SSD, but 512GB worth of storage just no longer cuts it with today’s games. You’d need more space, pronto.

So is it good for gaming? 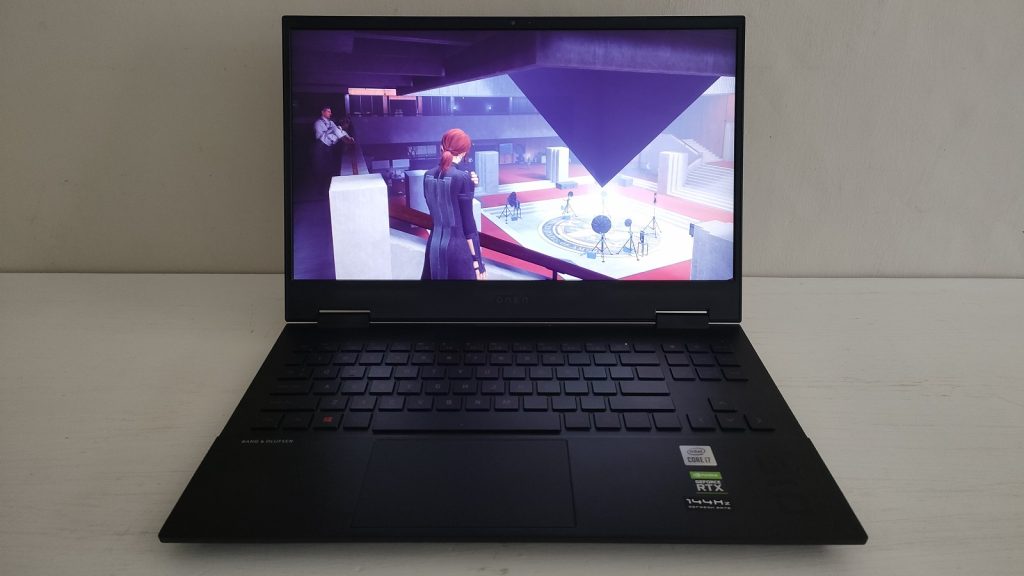 There are some setbacks. The 15.6-inch 1920×1080 144Hz display, while providing a clear and vibrant picture, could offer higher levels of brightness. Playing something like Tetris Effect can look washed out when the colours are not popping off as powerfully as they could be.

There is also the presence of loud fan noise when that video card is forced to work overtime. It could be worse but you’re always aware of it.

And like with any gaming laptop, it’s better to keep it plugged into the wall during playthroughs. The Omen 15 comes equipped with an estimated battery of four-and-a-half hours which is generous.

That runtime is only feasible if the laptop is kept on its Best Battery Life setting. Intense gaming action will knock it out in less time and there is a noticeable lag in display performance while it’s running on the battery.

But in terms of the essential gaming experience, the internals deliver top-notch results overall. The Nvidia card, with the offer of extras such as ray tracing, gives the laptop the means to pull off AAA titles like Control with ease.

The device layout and hardware also lend themselves to a comfortable and equipped gamer. All the essential ports are here including an ethernet, USB, HDMI, and Display ports.

The keys are spaced well apart and the trackpad is not too wide that it treads underneath your wrists while you’re shooting up a storm.

And to top it off, the Bang & Olufson soundbar at the top of the keyboard does a great job of belting out better noises over the laptop’s cooling fans. 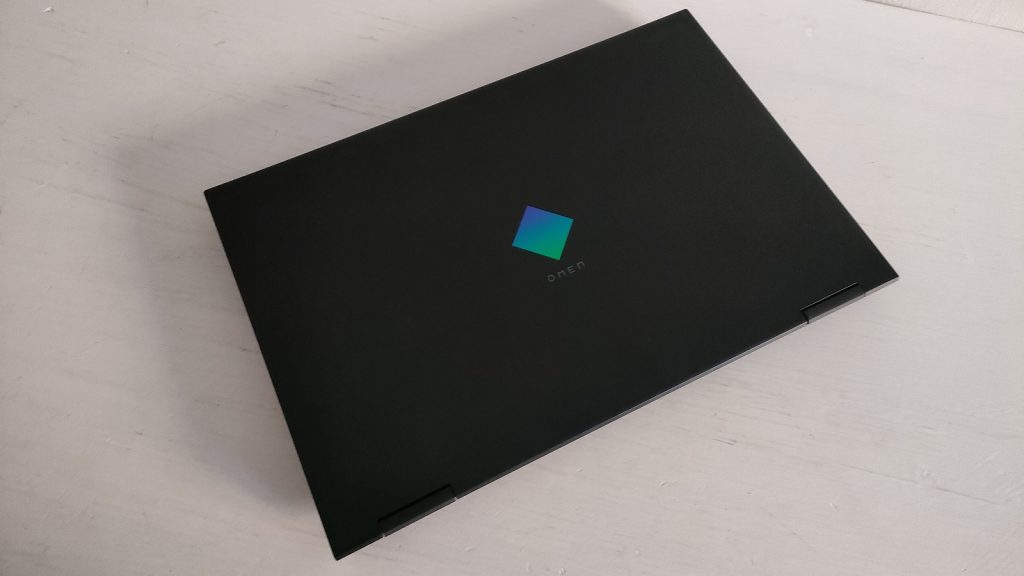 The best word to describe the Omen 15 is “competent”. Gaming laptops usually forfeit one element in terms of their execution to elevate or adequately deliver others.

The Omen 15 manages to strike a good balance with the downsides being build materials and battery life. The upsides are excellent internals and a well-designed appearance

At R23 999, slightly cheaper than the rivals with a similar level of specification, it’s recommendable to any self-respecting gamer. 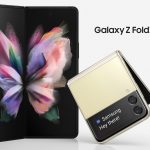