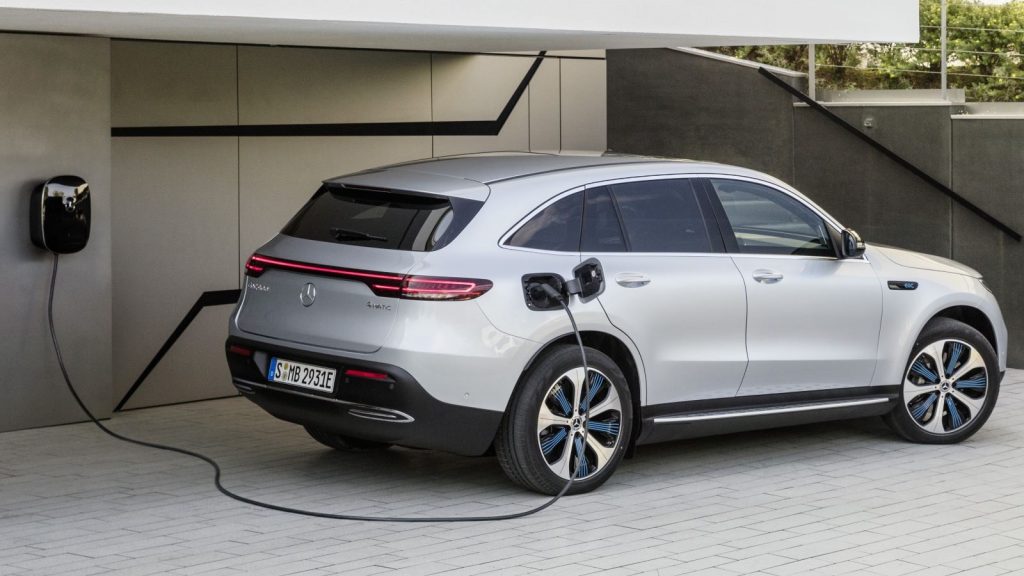 EQC 400 4Matic has finally arrived in South Africa as part of Mercedes-Benz’s electric vehicle strategy. It has been available in many other global markets, since late 2020.

Mercedes-Benz is the original car company. With a legacy unrivalled by any other global automotive brand, the Stuttgart company spends a lot of money on R&D.

For decades, Mercedes-Benz has been an automotive technology leader. Often debuting new technologies years before rivals. It is a happy confluence of having the resources and being located in Stuttgart, a global centre of mechanical and electrical engineering excellence.

Despite being a global leader in automotive technology, South Africans have had to wait a while for the first battery-powered Mercedes-Benz passenger vehicle. After delays and vacillation by government on tariff policy, Mercedes-Benz has finally introduced its first electric vehicle to local customers. 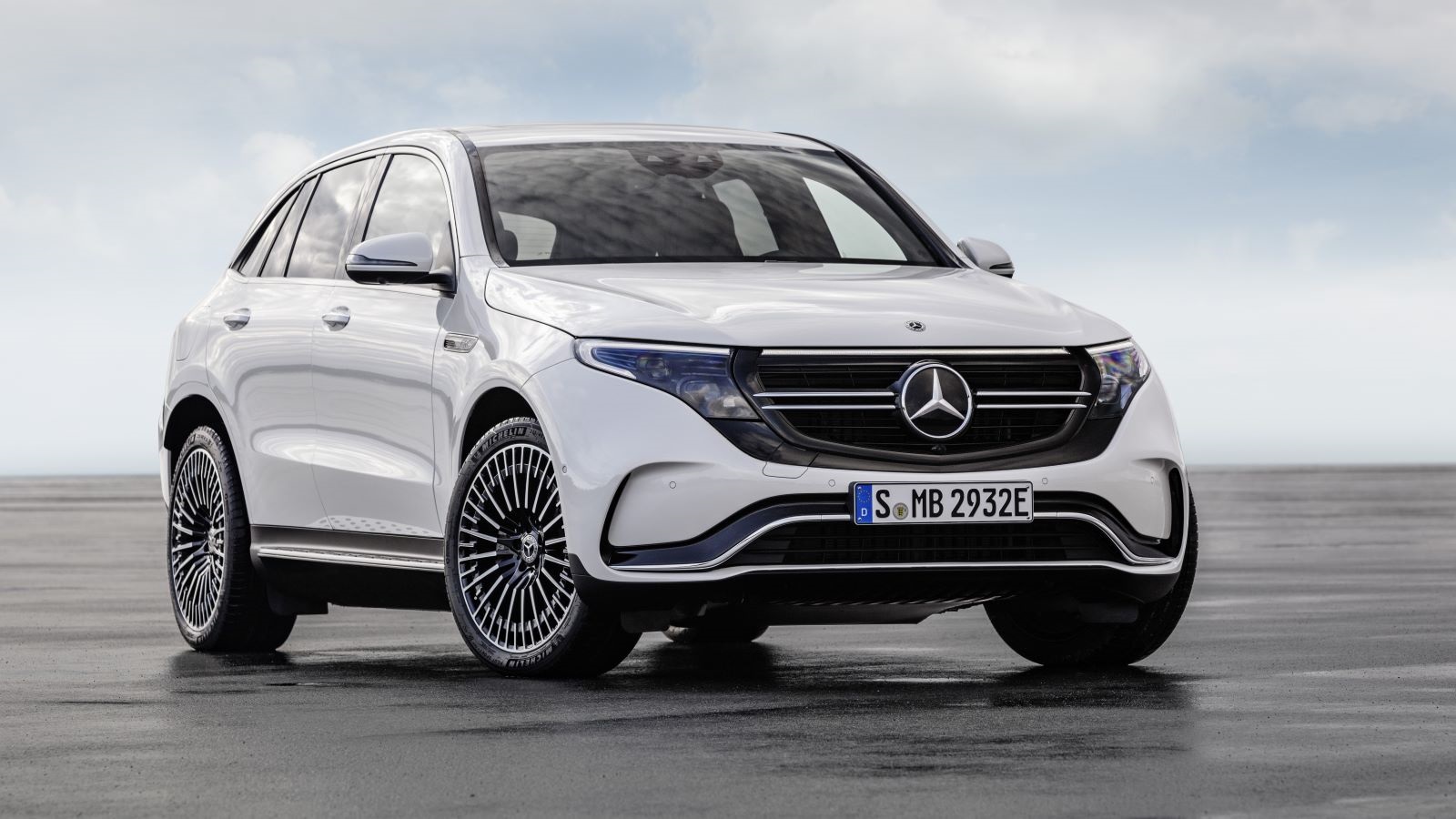 Made to convert legacy Mercedes-Benz owners

The EQC 400 4Matic is a luxury SUV that should appeal to the intended target audience of South African buyers. In the main, customers who wish to remain Mercedes-Benz drivers. But don’t want anything to do with Eskom anymore. Or the volatile South African government fuel levy.

The EQC 400 4Matic is very powerful and quick, but paradoxically, not that fast in absolute terms. Like many new-generation electric vehicles, its top speed is limited to 160km/h, to conserve battery power. That said, acceleration is terrifically rapid, with the EQC 400 4Matic capable of 0-100km/h in only 5.1 seconds.

Engineers have configured the EQC 400 4Matic to function in a default front-wheel drive set-up, conserving energy, with the secondary rear-axle electric motor triggering on-demand, when dramatic acceleration is required.

And range? In ideal driving conditions, Mercedes-Benz claims the EQC 400 4Matic should be good for 437km. Expect the real-world range to be markedly lower, as route topography and prevailing weather conditions trim the battery capacity while driving. 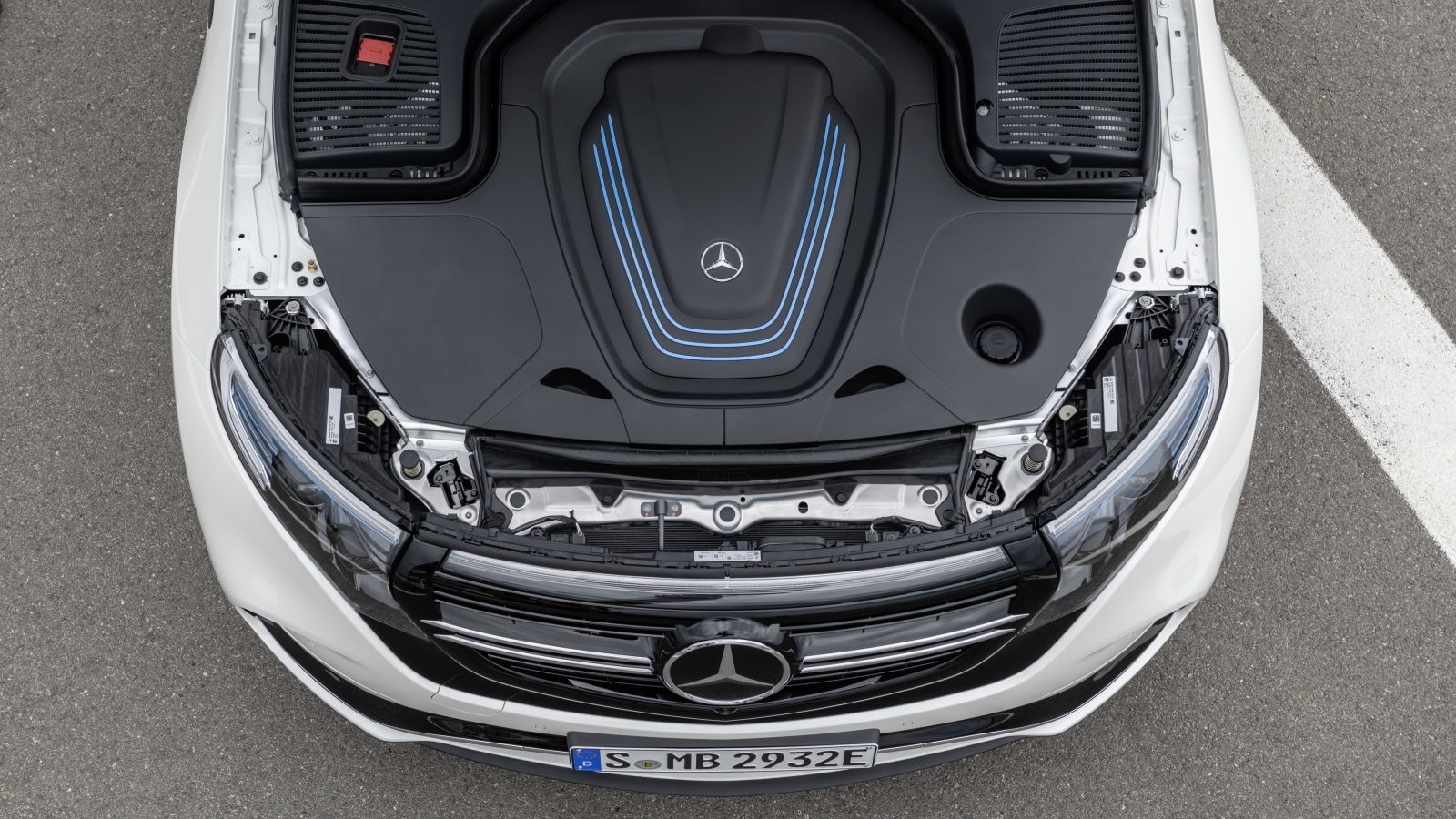 You can add range rapidly

Plugged into a high-capacity South African specification recharging station, you should see the EQC 400 4Matic’s battery level restore from 10- to 80%, in only 40-minutes. About the time it takes to shop for some groceries or answer remote working emails at a coffee shop. 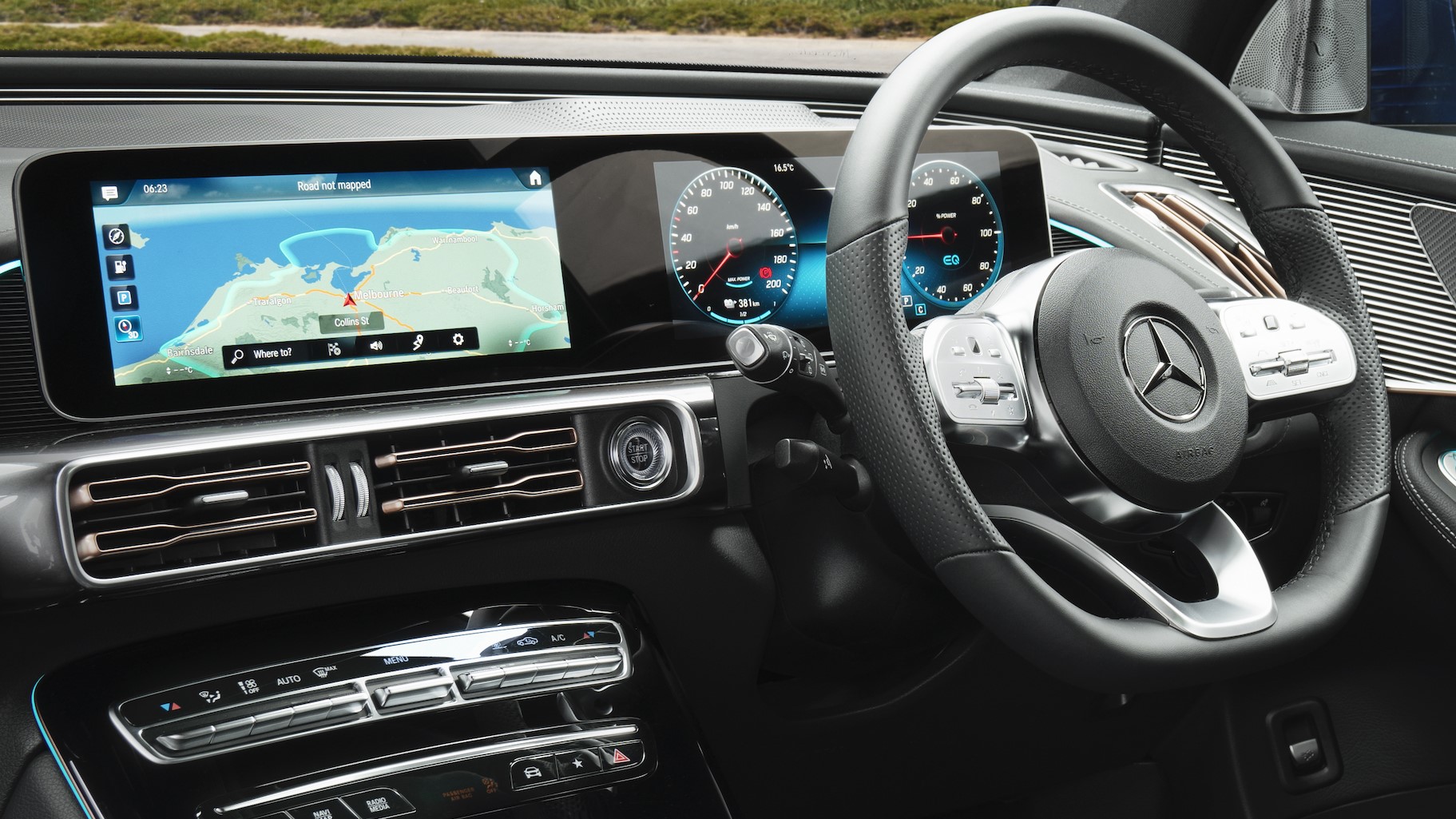 Rear luggage capacity is 500-litres, which sounds generous in absolute terms, but relatively small in its class.

The 500-litre luggage space rating is notably less than Audi’s E-tron (664-litres), a little shy of BMW’s iX3 (610-litres) and quite a bit off Jaguar’s I-Pace (656-litres). It must be noted, though, that the South African specification I-Pace vehicles contain a spare wheel in the rear, which dramatically reduces their luggage capacity,

As with all other electric vehicles, the EQC 400 4Matic isn’t classed as affordable, at R1 679 000. That’s expensive, but this is a luxury Mercedes-Benz SUV. And considering its range, power output and luxury trimmings, this new battery-powered vehicle is equivalently priced to other Mercedes-Benz SUVs.

The EQC 400 4Matic has an enormous 56-inch hyper-screen for those obsessed with infotainment tech. This huge sweep of smart glass within the cabin architecture integrates the traditional driver’s instrumentation and general infotainment functions, for seamless connectivity and menu visibility. 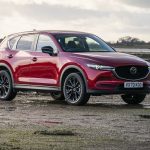